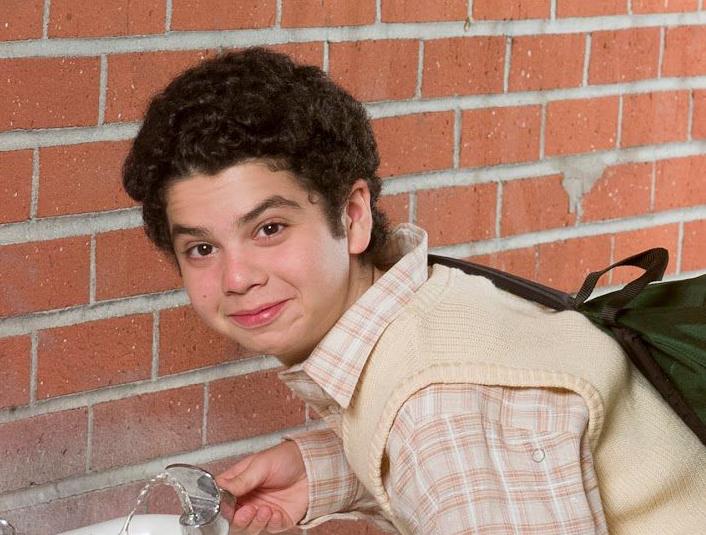 Samm Levine played Neal Schweiber on the 1999 NBC show "Freaks & Geeks," which has become a cult favorite despite lasting less than one season. 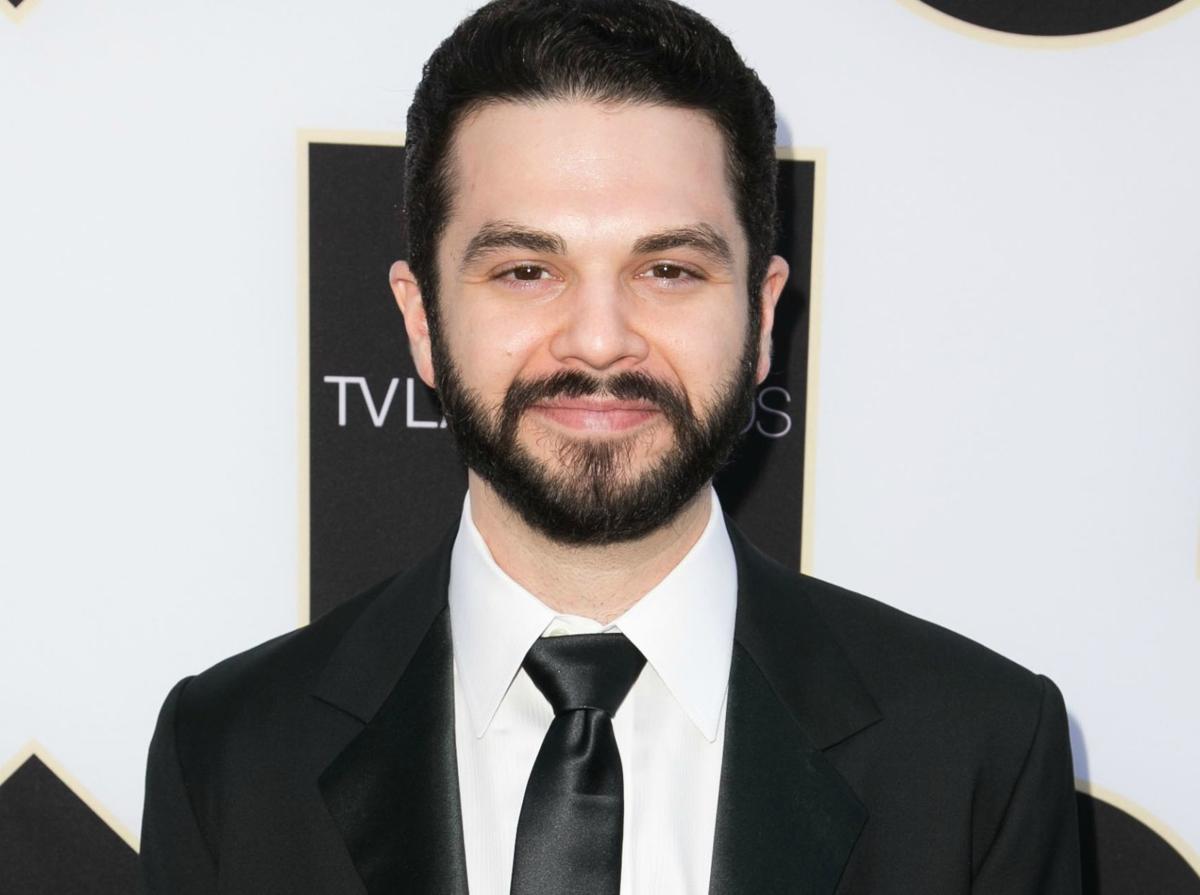 Actor Samm Levine, shown here at the 2015 TV LAND Awards, will be at Wizard World Madison this weekend.

Samm Levine played Neal Schweiber on the 1999 NBC show "Freaks & Geeks," which has become a cult favorite despite lasting less than one season.

Actor Samm Levine, shown here at the 2015 TV LAND Awards, will be at Wizard World Madison this weekend.

Never underestimate the power of a geek.

Take Wizard World Madison, which will bring thousands of self-described geeks to the Alliant Energy Center this weekend to see some of their favorite actors, dress up in costumes from their favorite TV shows and movies, and take part in panel discussions and live demonstrations.

And consider the beloved “Freaks & Geeks,” the 1999 NBC comedy-drama about a group of nerds and a group of burnouts trying to survive high school in a Michigan suburb in 1980. The show only ran for 18 episodes but remains popular to this day — TV Guide just published an oral history of the show’s second episode.

Straddling both geeky worlds is Samm Levine, the actor who played charismatic geek Neal Schweiber on “Freaks & Geeks.” Since then, he’s played one of Quentin Tarantino’s “Inglourious Basterds,” become one of the most ferocious movie trivia players on the “Doug Loves Movies” podcasts, and hosts the “DC Daily” show on the DC Universe streaming channel.

Levine will be at Wizard World Madison this weekend to meet fans, sign autographs and judge a costume contest that has a $10,000 grand prize.

Levine talked with the Cap Times about his life in geekdom:

What do you attribute the continuing interest in the show to? I mean, this will be a part of your life forever.

Honestly, the thing that I think keeps "Freaks & Geeks" so alive and so relevant in the great TV show discussions is the writing. The way Paul (Feig) and Judd (Apatow) and our incredible writers’ room framed these stories. They were not afraid to show kids failing. Which is what your adolescence is. Trying and failing again and again and again.

It wasn’t about watching attractive, athletic kids achieve all of their dreams and riches. It was about watching real kids actually grow and learn through failing and small victories here and there. It was much closer to what real life was for so many people. And they figured out how to tell it in a charming, beautiful, simplistic way that everyone could connect to somehow.

Was there a moment making the show when you knew it was going to be something special?

I realized it was good when we were shooting the pilot. I remember reading the pilot and thinking, “This is so good. I hope I get it, because if I don’t, I’m still going to have to watch this show.”

When we were shooting the pilot, this bizarre thing would happen on the set. It was my very first pilot, so I didn’t know any better. The actors would wrap (finish our scenes), and then people wouldn’t leave. We’d all want to hang around and keep hanging out while we were filming. Watch the silly scenes being filmed, watch the dramatic scenes being filmed, just be there for the experience.

Several members of the crew told me that that’s not common. Actors wrap and then they get the hell out of there. That’s when I knew that we were doing something very different here. I loved what we shot while we were shooting it.

What did making that show teach you about show business and about what kind of career you wanted to have?

It basically taught me everything about show business. I learned how to be professional on a set, how the chain of command works on a set, for lack of a better term. It was the education that I was very worried I would have to pay 80 grand to get at some terrible film school. Instead, I got this absolutely priceless education over these 18 episodes.

As far as where I wanted to go in my career afterwards, I just knew I wanted to keep doing what I was doing. It was my first big job. I had moved out to Los Angeles from New Jersey for the show, and when the show got cancelled, a lot of friends of family were like “Oh, you’re coming back to Jersey?” “I’m thinking I’m going to stay here.”

At the time I was 18 years old, and I promised myself that I would stay in LA and give myself six months to find another acting job. If I couldn’t find one by then, I would still stay here, but I would enroll in college classes. A month later I booked a pilot, and a month after that I booked a couple of episodes of another TV show. And every time a job ended, I started that six-month clock again. I’m proud to say that after 20 years, I’ve never hit six months.

When you meet fans at Wizard World conventions, are there any Neal cosplayers? Do they show up in sweater vests?

You know, now that you mention it, I’m very disappointed in my Wizard World fans. Where’s my Neal cosplay? I haven’t even seen a Neal-as-Yoda, which is what he wore when he went to a sci-fi convention. Anyone who shows up at my table in Neal cosplay — free autograph.

So what do you enjoy about doing Wizard World?

I used to go to conventions when I was a kid, so I love the world. I think it’s a terrific experience for fans to be able to connect with so many different actors and characters and creators. For me, it was like Christmas when I was a kid. I could meet 10 actors from “Star Trek.” I remember seeing Adam West and Burt Ward when I was a kid.

I personally love talking with the fans. We’ll sometimes get in some in-depth conversations about the comic books we’re reading or the TV shows that we’re watching. I’m just a geek, so I love to geek out. And when I’m on my breaks, I love walking the floor, and look at all the fun stuff that people are selling there, the fun fan-made stuff that you truly can’t get anywhere else other than conventions.

Do you have any advice for people who want to enter the costume contest?

I take all judging responsibilities very seriously. Don’t half-ass it. I’ve got a pretty good eye for this sort of thing and I can tell who put the work in.

He may have been a difficult, off-putting person in real life – okay, he DEFINITELY was – but when he played, his music touched something deep and elemental inside the listener. As one interviewee puts it, “I want to feel the way Miles sounds.”