Offering more than 400 flavors of soda in what he calls a “Coke and Pepsi world,” Jeff Luitjens, owner of The Pop Place in Mount Horeb, has created a craft soda sanctuary, where customers can revisit the familiar taste of Nesbitt's Orange or dare to test their taste buds on W.T. Heck’s bacon-flavored soft drinks.

“In this world, normally, there's no variety when it comes to soda,” said Luitjens. “It’s either Coke or Pepsi. ‘Are you a Coke person or a Pepsi person?’ Well, we don't have Coke or Pepsi in our store, we have everything else —strawberry rhubarb, waffles and syrup, maple root beer, orange and cinnamon. Our flavors are unique and different and make people want to try them.”

The Pop Place (213 E. Main St. in Mount Horeb) opened in September of 2017 after Luitjens, who had been previously working at Lands’ End, decided it was time to make a career change after taking a trip to Duluth and visiting a local soda shop with his wife Brenda and two sons Henry and Harmon. They spent $75 on sodas that day.

“I was getting to a point in my life where I was like, ‘I'm just not having fun anymore,’ but that soda shop looked like fun,” said Luitjens. “I was 55 back then and just thought, ‘Now's the time or I'm going to regret it if I don't give it a shot.’ Before, I had been doing a lot of work that was finance-related and finance guys always seem to be the bad guys.

“We didn't elicit a lot of smiles. But this place, it has smiles.”

The Pop Place has their many shelves of sodas divided into seven categories, labeled, “Fruity Flavors,” “Root Beer,” “Colas,” “Gingers,” “Citrus Flavors,” “Creams,” and “Flavor Adventures,” which features some “weird stuff” options as Luitjens puts it, from W.T. Heck’s bacon, as well as spaghetti and blue cheese-flavored sodas, along with Filbert’s pumpkin soda and State Fair Soda’s mini doughnut and chocolate chip cookie-flavored soft drinks, just to name a few. Bottle prices range from $2.05 to $2.25 each.

“Some are really good and some are really bad,” said Luitjens. “I have a cadre of 14-year-old boys who will come in and take things like our spaghetti soda and say to each other, ‘Dude, you got to have this. It's awful.’ Then I’ll watch them walk outside and open it up. Each one takes a sip and just is disgusted. But then they walk away feeling all powerful and strong. God love 14-year-old boys.”

The store also sells Luitjens and his wife Brenda’s “Mamabee’s Kettle Corn” ($4.99) as well as Platteville’s Popcorn Kernel LLC ($3-$5.25), with flavors from savory bacon and cinnamon to fruit salad and lemon pound cake.

While the shop sells many sodas from Wisconsin bottlers, like Twig's Beverage Inc. up in Shawano and Dang! out of Milwaukee, The Pop Shop also carries sodas from every state in the U.S. except for Alaska, in addition to featuring some bottles from Mexico, like Jarritos, and even from Canada.

“People walk in and their eyes widen out,” said Luitjens. “The older folks like me start saying, ‘Oh, I remember when I first had that,’ because we have stuff in here that has been around forever — Nehi, RC Cola, Bubble Up —stuff that's been around for a century or more. It's a fun thing for folks who are of a certain age to remember the tastes of their youth. And then the kids come in and they're just as excited about all the different flavors.”

The shop’s current best-sellers are Leninaid (a pink lemonade with a Communist-era pun), Cheerwine (a Southern favorite described as a cross between Dr. Pepper and Cherry Coke), and the classic 1919 Draft Root Beer. That one is also a personal favorite of Luitjens.

“It's the only thing I carry that's in a can and in a mini keg,” he said. “Everything else is a bottle.”

Luitjens’ other favorite sodas from the shop, along with his wife’s and sons’ top picks, can be found on small whiteboards around the shop for customers to reference for ideas on what to buy.

The Pop Place is currently working on putting a couple of special four-packs together, one named the Mack Pack after Luitjens’ golden retriever “Mack,” and a Red Party four-pack for Black Friday, consisting of Leninade, Stalinade, Kim Jong Un's Nuclear Orange Bomb, and Fidel Castro's Havana Banana. The shop will have even more new flavors from Pennsylvania, Virginia and Maryland by Halloween, and a new order of Flavor Adventure options will arrive in November.

The Pop Place is also participating in Witches Night Out on October 7, where men and women dress up as witches and warlocks and crawl the streets of downtown Mount Horeb. Shop owners like Luitjen, will have treats, like sodas and kettle corn, waiting for them. It’s all part of the fun that Luitjens says he signed up for in 2017, and has continued to grow even through trying times like the COVID pandemic.

“People walk in and they're happy,” he said. “And that gets into your life, that happiness when you see a little kid come in and ask, ‘Is this all alcohol?’ and I say, ‘No it’s soda,’ and the kid’s eyes get wide and he goes, ‘Wait, this is all for me? Everything in here?’

“It may not be the thing that makes me rich, but I couldn’t imagine a better place to be.”

Four Madison food entrepreneurs talked about the steps that came next for them — and the steps still to come — at a Cap Times Idea Fest panel. 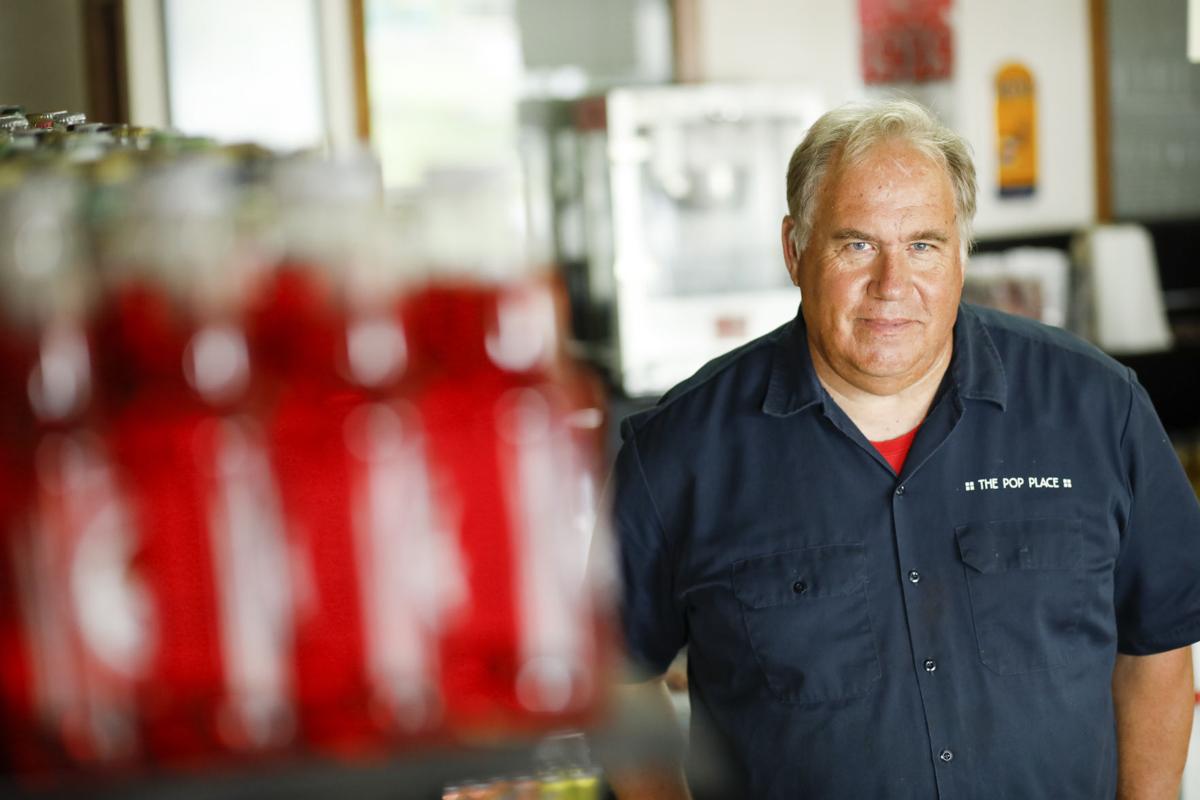 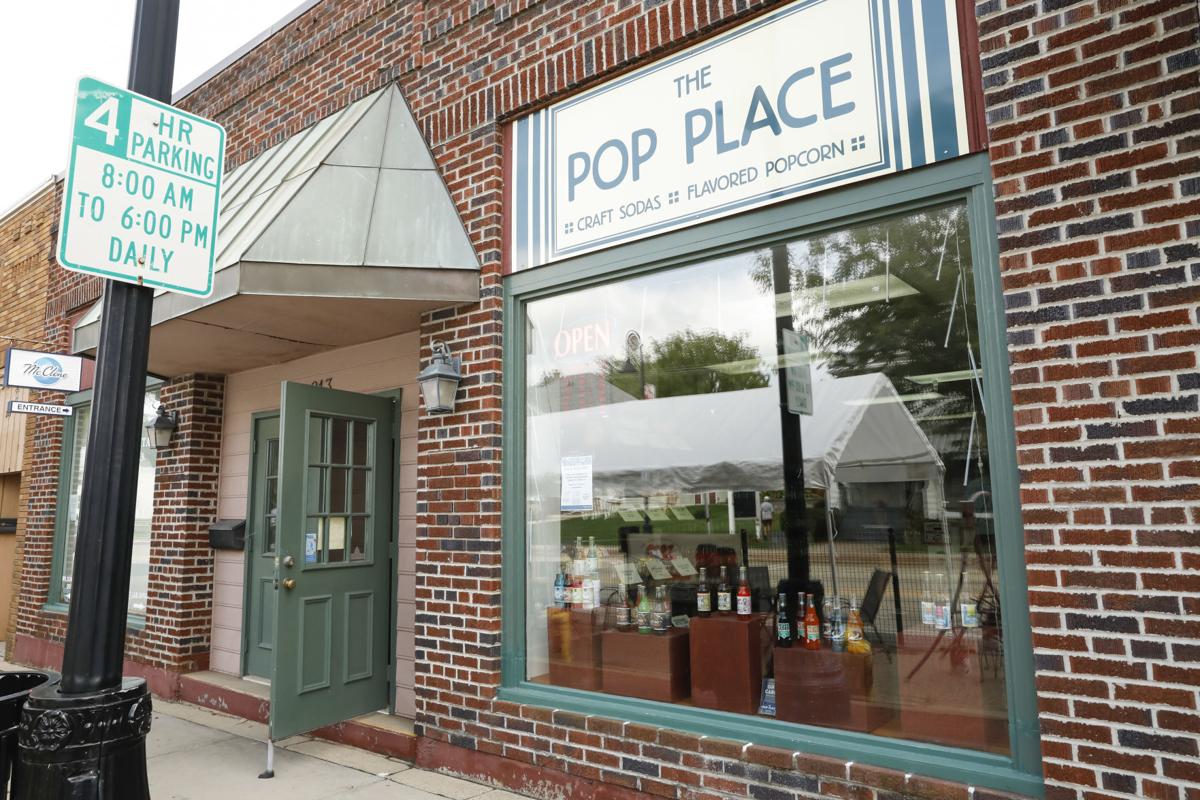 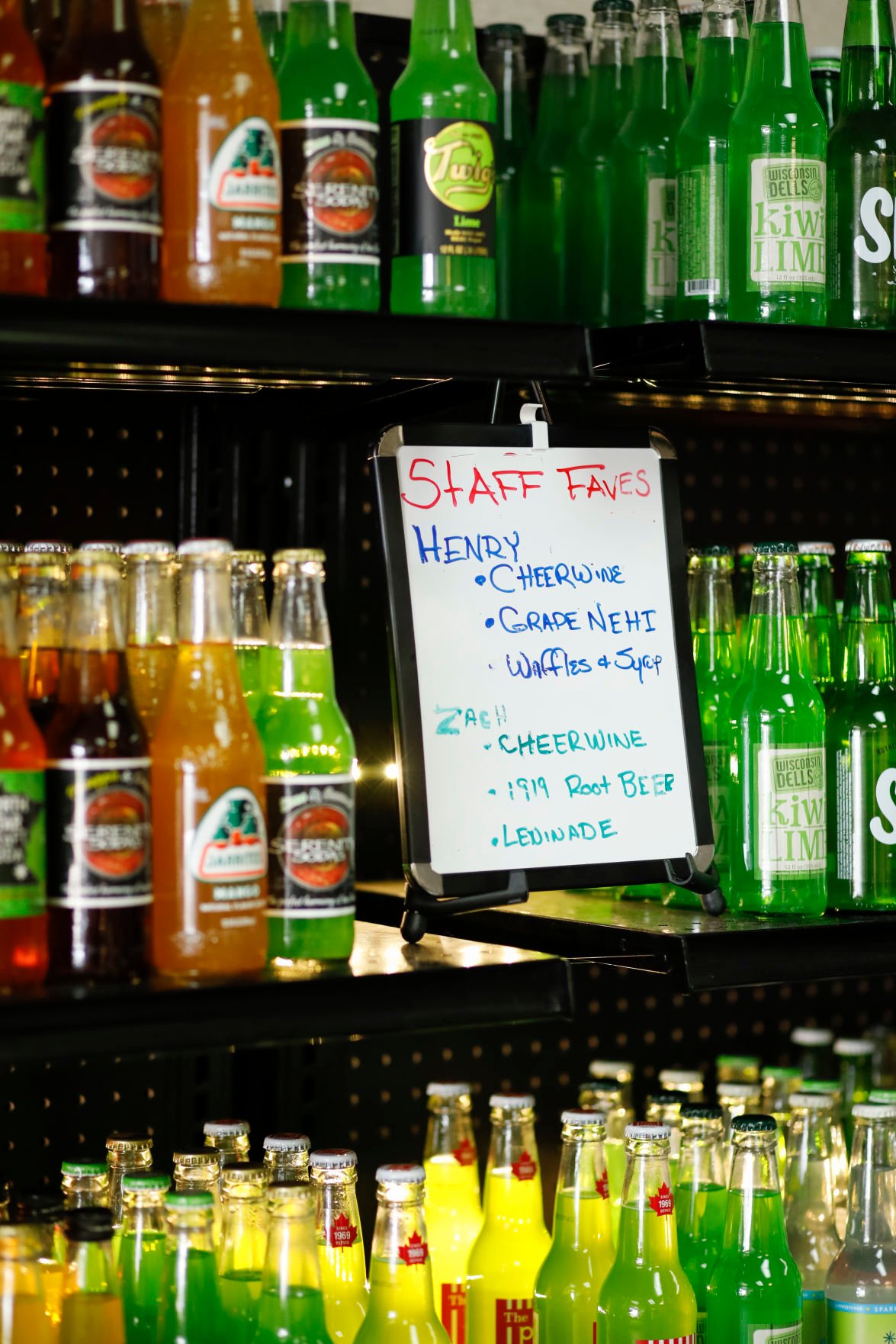 Friday, Aug. 27, 2021 A dry erase board recommends the staff’s favorite flavors of soda at The Pop Place in Mount Horeb. 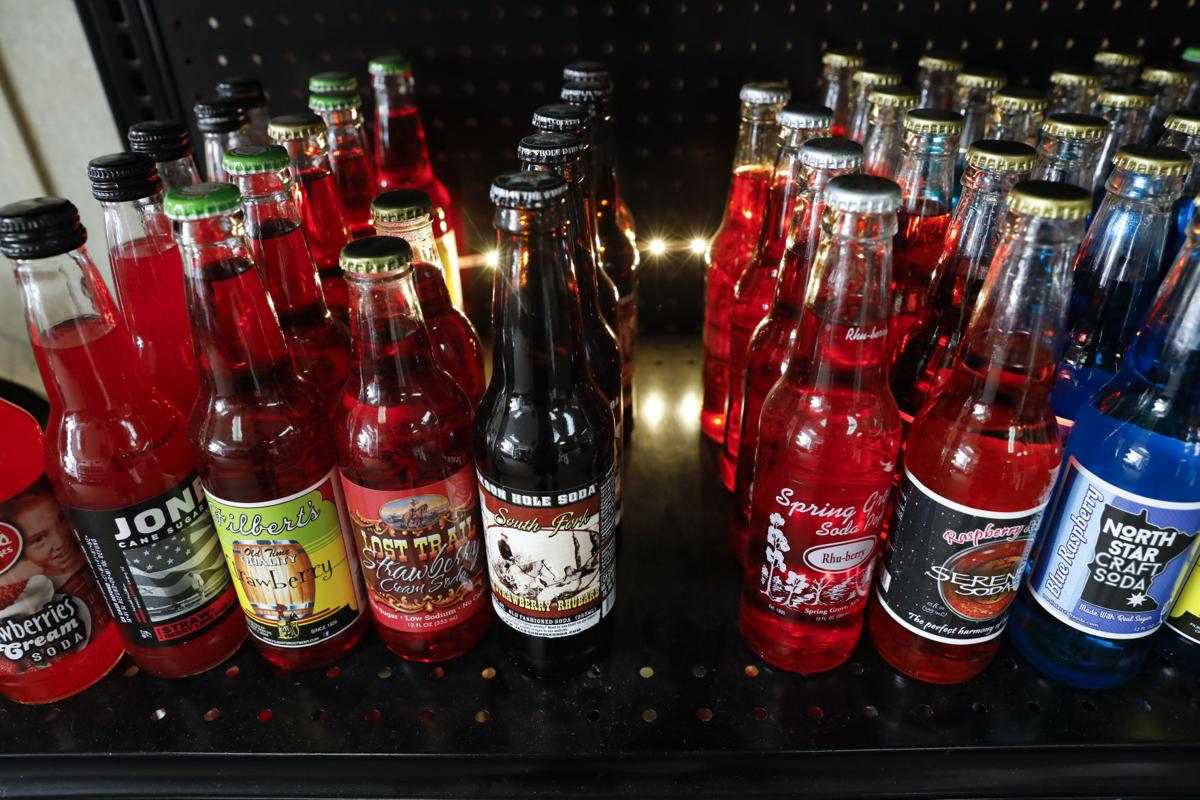