The most famous spots for single origin chocolate are the countries cacao lovers already know well, like Costa Rica and Columbia, Bolivia and the Dominican Republic.

Haiti, a Caribbean island still recovering almost six years after a devastating earthquake in 2010, is not a name that usually comes up.

Singing Rooster, a Madison nonprofit formed in 2009, supports the island's farmers by selling their coffee and artwork. Last fall, Singing Rooster began importing cacao as well from the small country.

Singing Rooster is owned by two entrepreneurs: Molly Nicaise and her husband, Christophe.

"That in itself makes it rare and kind of hard to get."

But that has already started to change. In summer 2014, National Public Radio's "The Salt" did a story about farmers in Haiti with super-producing cacao trees and the push to turn them into an economic driver.

"Haiti wouldn't need huge plantations to compete," Rashmee Roshan Lall reported. "Unlike large, industrialized crops, 90 percent of the world's cocoa comes from small, family-run farms like the ones Haiti has."

Still, it's an uphill battle. Farmers in Haiti, Hale explained, don't have the usual row-by-row plantations, which makes the picking process more difficult.

The NPR story described "historically low yields and poor farm-to-market infrastructure." Singing Rooster is working with the farmers to improve both the quality of their cacao and their capacity to process it.

"We used our profits from this past fall selling chocolate and put it back into the farmers by purchasing fermentation tanks," Hale said. "It has doubled their capacity. Before they were producing 40 sacks, now it's up to 80 sacks."

Each sack, she said, contains 120 pounds of cacao beans, which would make 1,500 to 2,000 bars of chocolate depending on the size of the bar.

Singing Rooster imports the beans 20 sacks at a time and delivers them to Ash Maki at StarChild Chocolate in northern California. There, they become 70 percent dark chocolate bark, with spicy cashews or toasted coconut in them.

(Singing Rooster worked briefly with a local chocolate maker but the partnership did not work out, Hale said.)

"It has a really great floral undertone to it, which is different than other cacao origins."

Singing Rooster's chocolate, Hale said, goes over Fair Trade standards — they pay $3 per pound versus $1.80 per pound — and all their profits go back to the farmers. They're working to make a better quality product for bean to bar chocolate.

"Nobody sees these great products coming from Haiti," Hale said. "We're trying to reverse that.

Singing Rooster chocolate is currently available online for $5 for a 2-ounce bag. Their products are available at SERRV (with locations on Monroe Street and State Street) and at special events, like one recently at Change Boutique on Williamson Street.

"We are going to do bars with a different chocolate maker," Hale said. "We have to purchase the molds. The goal is to make it a valuable cacao, and it has the potential to be that."

'There's hope for everyone': Formerly imprisoned men tell their stories

Combination bookstore, bar, cafe about to open on Regent Street

The business is next to owner Sam Brown's Rocky Rococo's, and modeled after two places he frequented in college in Washington, D.C. 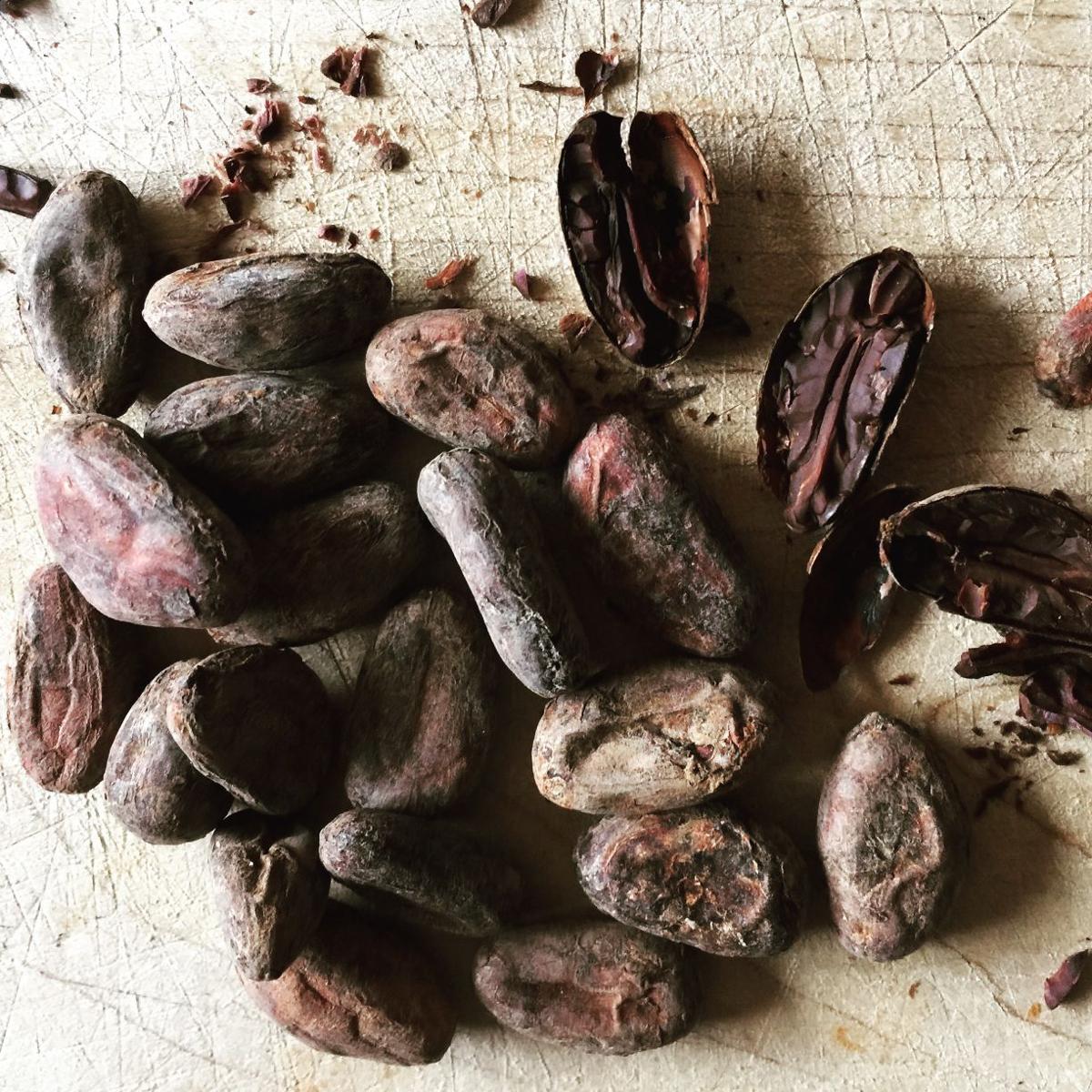 Singing Rooster, a nonprofit in Madison that imports coffee and now chocolate (shown here) from Haiti, is working with farmers to help improve the quality of their cacao beans and also the efficiency of processing them. 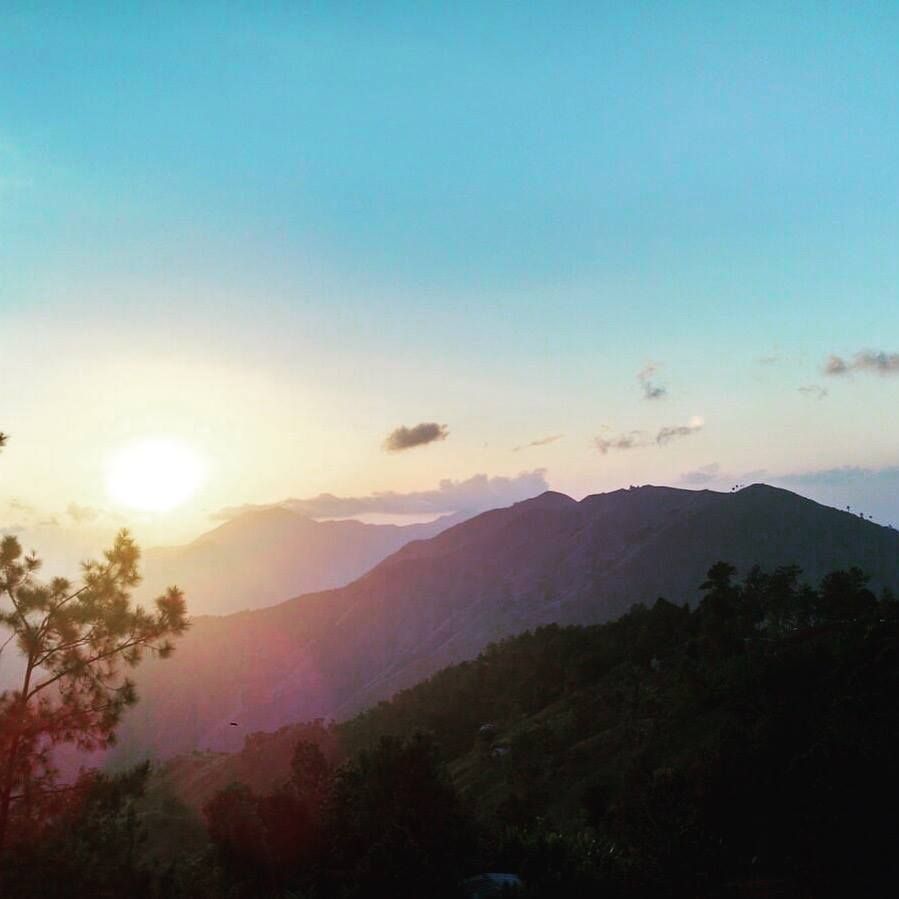 Singing Rooster is a nonprofit dedicated to helping farmers in Haiti by giving them a fair price for their goods, like coffee, chocolate and artwork. 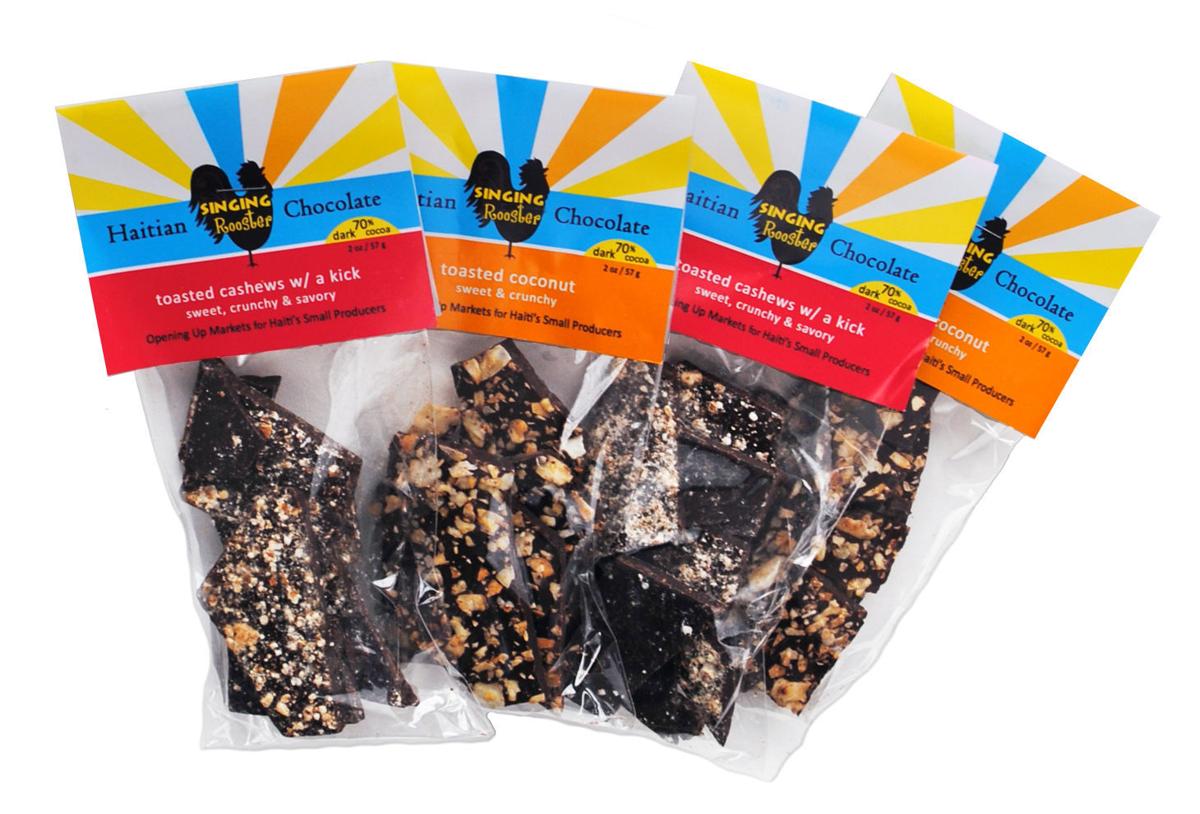 Singing Rooster chocolate barks are currently available in two flavors: toasted coconut and "cashews with a kick," with cinnamon and cayenne pepper. They are both made using 70 percent cocoa from Haiti.