Confetti and candy lemon-topped cakes and cookie dough-filled sandwiches join cookies and frosted cupcakes as just a few of the baked creations Black Squirrel Bake Shop is using to diversify sweet treats for vegans in Madison.

“Madison isn’t really short on vegan alternatives, but the unique flavors are different and something you can't get everywhere,” said Black Squirrel’s owner and baker, Alyssa Rice. “It's boring, not having exciting baked goods. You go to a donut shop with 50 flavors of doughnuts and then maybe, if they have vegan ones, it’s always just chocolate or vanilla. So, I wanted to make my own sweets.”

Black Squirrel’s 100 percent vegan baked goods — which can be ordered online for pick-up — cover over a dozen different flavors of cakes ($45-$80 for 6-9 inches) and cupcakes ($35-$50 for a dozen), and their menu also features cinnamon rolls ($15 for 4), a variety of doughnut flavors and cookies ($12-20 for 6-12), as well as cookie sandwiches ($10 for 3) with fillings of buttercream and, more recently, cookie dough. To make the filling, the flour is put in the oven for 15 minutes and then mixed together with cream butter, brown sugar, vanilla, salt and chocolate chips. The mixture is then smushed between two chocolate chip cookies.

The sight alone is enough to make anyone’s mouth water, whether they are vegan or not.

“A lot of our best customers aren't even vegan,” said Rice, whose bake shop website says their sweets are for “vegans, the vegan-curious, and the vegan-phobic.”

With a love of baking that she’s had since childhood — some of her fondest memories being of helping her mom in the kitchen during Christmas — Rice has been a vegetarian since the age of 14 and decided to go full vegan three months before her wedding in 2013. It was good timing, since Rice had to scramble with her mother to bake 150 of their own vegan cupcakes when their cake baker cancelled a month before the wedding. From there, born out of both a love of baking and the need for more enticing vegan dessert options, Rice became a sweets scientist, experimenting with different flavors and ingredient substitutes.

“Once you have your vanilla and your chocolate cake recipes down, the rest is easy,” said Rice. “I was having a lot of fun. And then I realized that, if I kept baking just for myself, I was going to make myself very sick and very poor.”

After a year of testing recipes, Rice started Black Squirrel Bake Shop in 2018, using only fair trade chocolate and cocoa powder, ingredients from local small businesses, and paying attention to the fixings even many vegans, according to Rice, don’t always take into account, such as using sugar made without whitening from bone char and sprinkles that contain no bug-derived confectioners glaze or carmine.

“Many consider foods like Oreos vegan, but the sugars are potentially processed with bone char, so it's about knowing where that sugar comes from,” said Rice. “With my bags of sugar, I make sure they’re vegan. Same with the sprinkles. It took me a long time to find those.”

She continued, “But our sweets don’t taste vegan and they’re definitely not healthy. I’ve heard so many times when I tell people the desserts are vegan, they say, ‘So, it’s healthier right?’ No, it’s not. It’s not going to replace your dinner.”

But the baked goods are delicious, and have attracted positive feedback from customers in vegan and non-vegan circles. Now, Rice — formerly a supervisor and department manager at local grocery stores — works full-time for Black Squirrel and is set to cater at two weddings happening in the late summer and early fall. More immediately, her cupcakes, cookies and the like will be available at the Eastside Farmers Market (202 S Ingersoll St), taking place Tuesdays from 4-7 p.m. from now until October 26.

“I've been able to do a lot more than I used to do,” said Rice. “When I was working at the natural food stores, I would do this on the side with just a cake or two a week. Now I have the time to develop new recipes and take short-notice orders.”

It’s also given Rice more time to spend with her five-year-old designated taste-tester and daughter, Ariadne.

“As soon as she smells the cakes baking she runs in and asks, ‘Do you have any cake scraps?’” said Rice. “So all the trimmings go into a bowl and my husband and daughter and I share them later.”

While Rice’s husband prefers the mocha-almond or blueberry maple flavored cakes and cupcakes, Ariadne’s favorite is also Black Squirrel’s most popular and most recent flavor: confetti.

“I’d also like to do something with frosted animal crackers,” said Rice. “I once made a cotton candy cake. It was really just for me, I don’t know who would buy a whole cotton candy cake, but maybe in the future it will be a flavor I offer for a few cupcakes.”

“I’ve also got a garden in the back where I’d like to start growing my own ingredients,” said Rice. “I have a small section where I’m growing edible flowers to decorate cakes with, too. That is, if the animals don't eat them first.”

People have been lining up on State Street in Madison to get a taste of Raising Cane's chicken fingers. But are they worth the hype, and the wait?

Dining at Fairchild, the not-technically-new-but-still-kind-of-new restaurant on Monroe Street on Madison's west side, felt like coming home the first time I went there.

The Harvey House, a contemporary supper club in the Milwaukee Road Depot in Madison, has begun to offer glimpses of what’s in store when it opens in July.

Minhas Kitchen, with its wine garden, is worth the hourlong drive from Madison, but can't serve the family's famous beer.

One of Madison's best summer venues for live music is getting a culinary makeover.

Madison business owners were approved for federal relief, but learned last weekend that help has been derailed by lawsuits.

This new Williamson Street restaurant serves excellent tacos with a winning side salad.

It’s been a lively spring for interesting breweries from outside Wisconsin joining the fray on local shelves.

This is a five-episode series of The Corner Table, a podcast about food and drink in Madison. This week we talk with servers, bartenders and GM Susan Schueller. 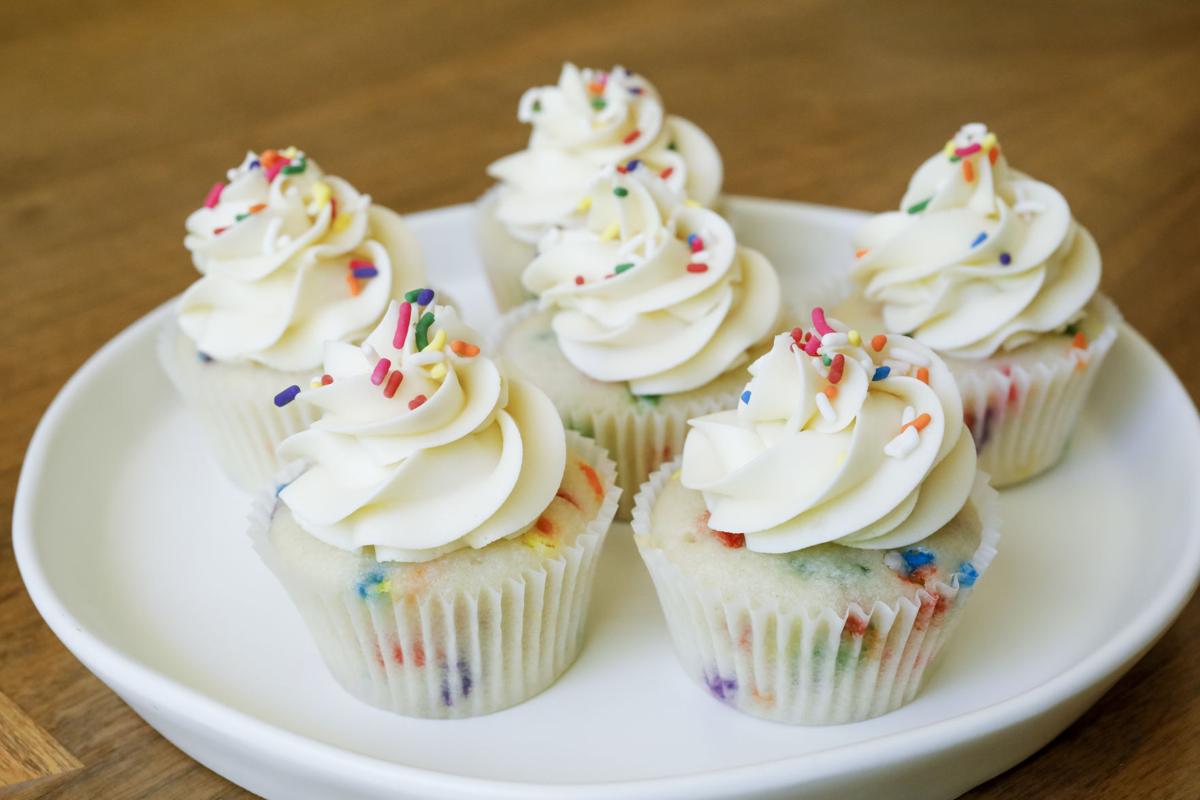 A batch of Black Squirrel Bake Shop vegan confetti cupcakes is plated at the home of shop owner, Alyssa Rice in Madison, on Wednesday, May 26, 2021. 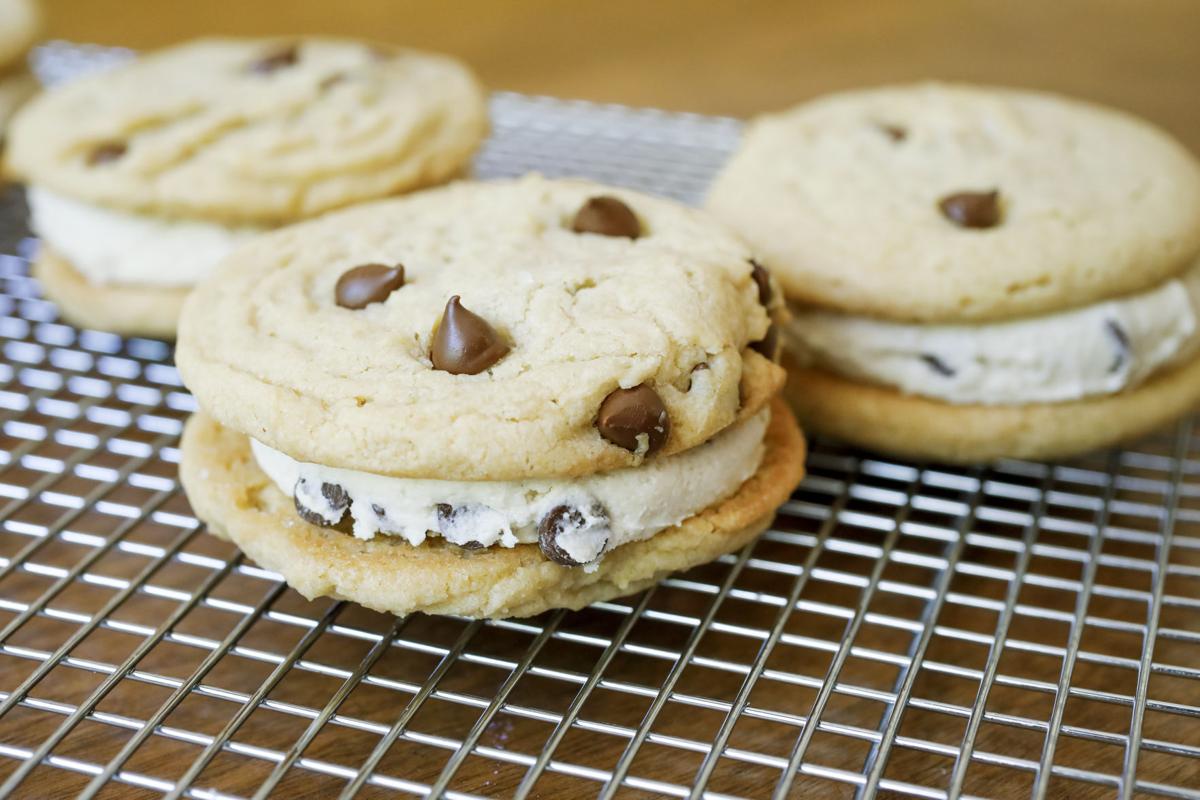 A batch of Black Squirrel Bake Shop vegan chocolate chip cookie dough cookie sandwiches sit on a baking rack at the home of shop owner, Alyssa Rice in Madison, on Wednesday, May 26, 2021. 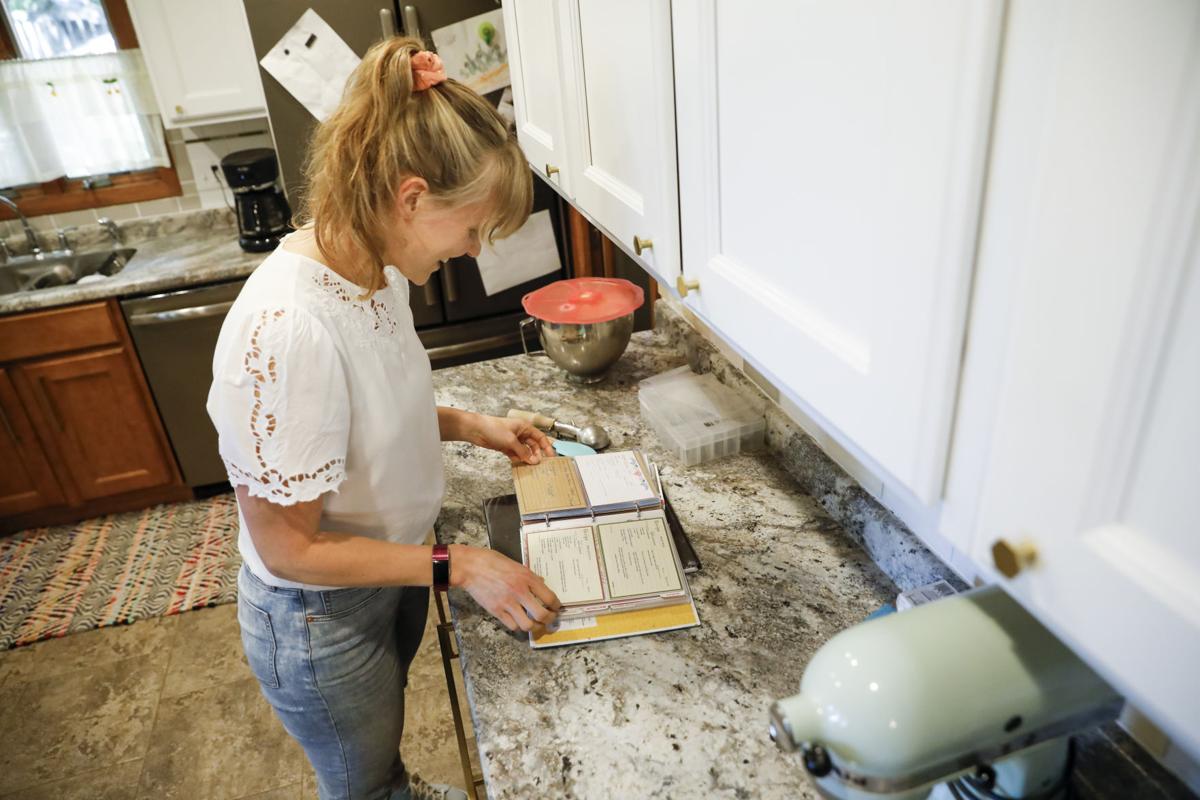 Alyssa Rice, owner of Black Squirrel Bake Shop, looks through her recipe cards while baking in her home kitchen, in Madison, on Wednesday, May 26, 2021. 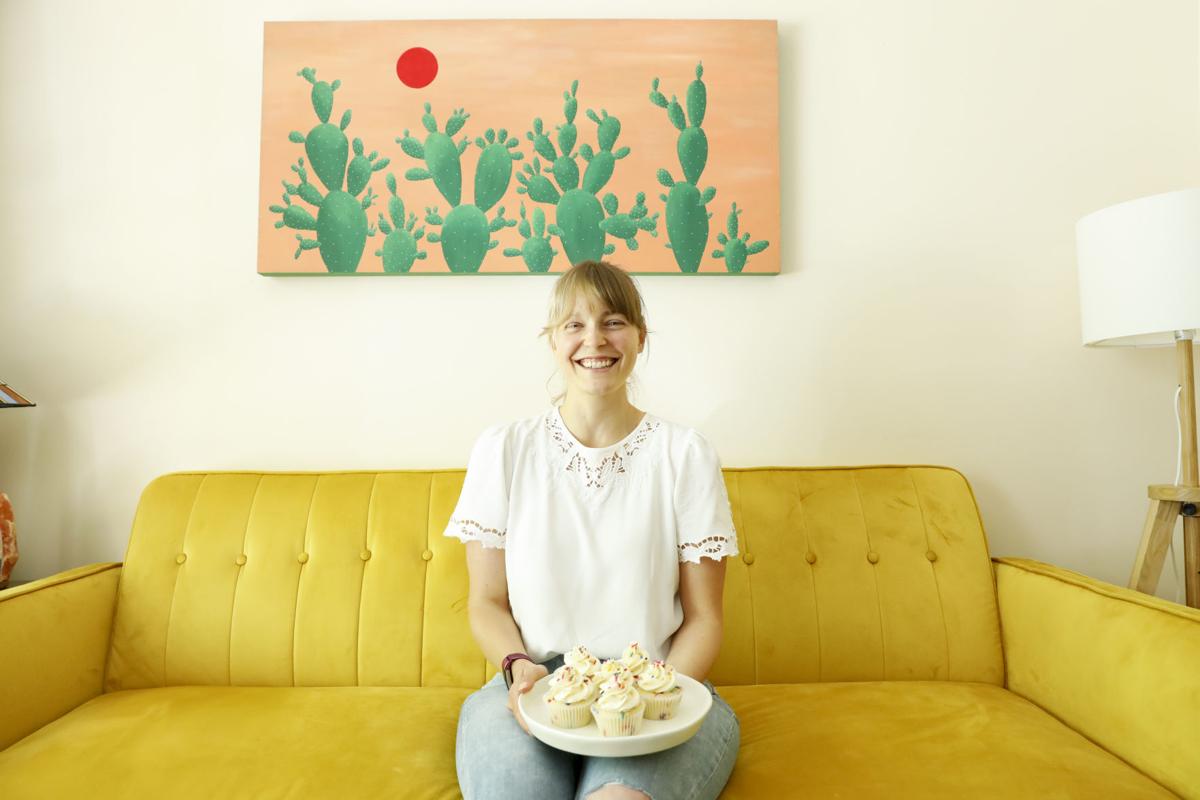 Alyssa Rice, owner of Black Squirrel Bake Shop, is pictured with a plate of her vegan confetti cupcakes, in Madison, on Wednesday, May 26, 2021.