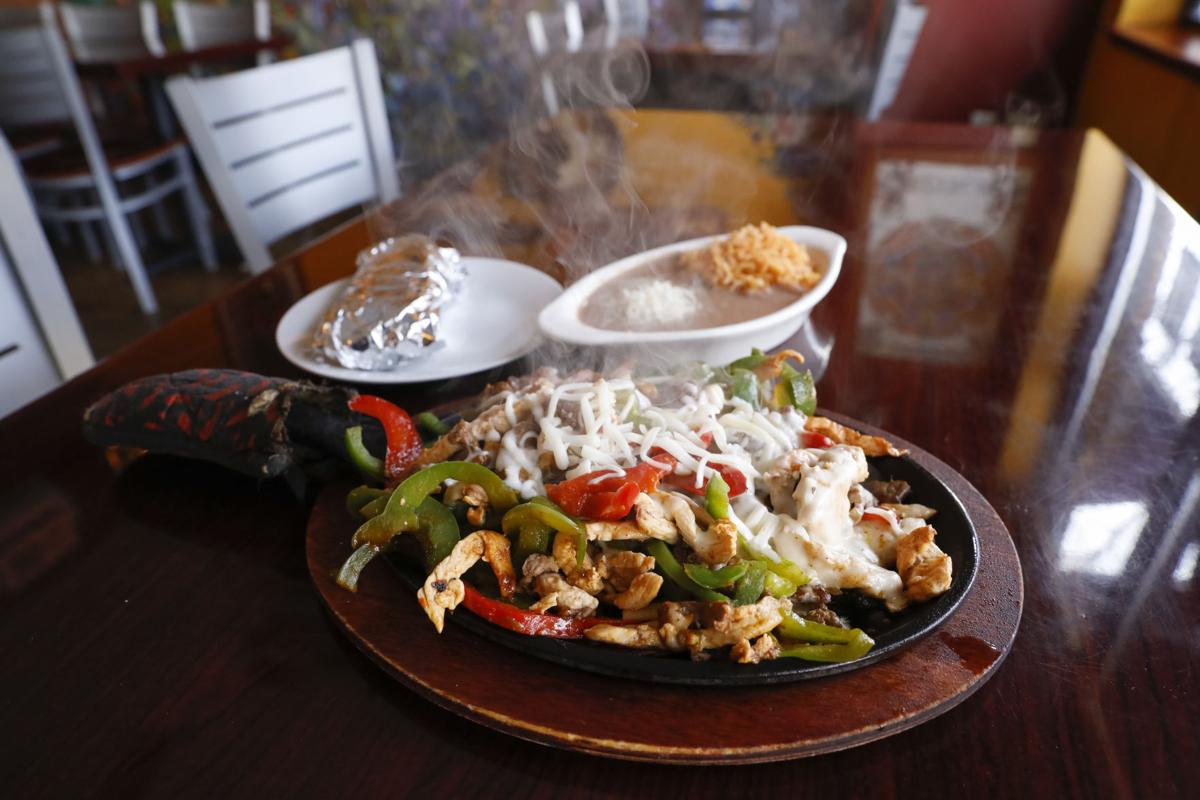 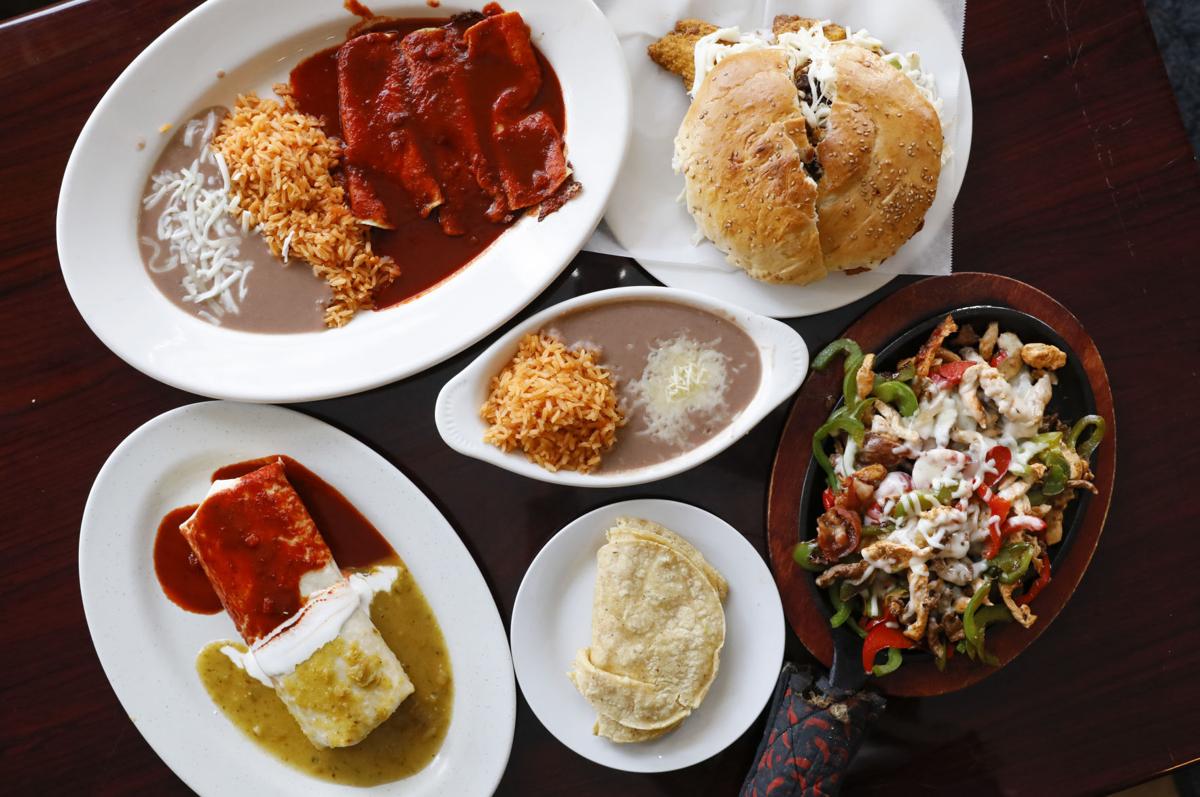 Clockwise from lower left corner are the burrito mexicano, enchiladas de mole, cemita poblana and alambre. In the center are warm corn tortillas and a side of beans and rice.

Jose Vicente Zecua Mendez spent more than a decade washing dishes and doing factory work around Madison. When he got the chance to pursue a career in food, he grabbed it.

In 2008, 12 years after leaving the Mexican state of Puebla as an 18-year-old, Zecua headed to Los Angeles. There his aunt and uncle ran a lonchera, or food truck. He spent three years in the streetside kitchen, making everything from tacos and quesadillas to burritos and cemita sandwiches.

Five years later, Zecua saw a downtown Madison restaurant for sale: A La Brasa, a Broom Street spot that had drawn praise for its Peruvian lunch fare. Zecua bought the place and turned it toward the cuisine he knew best, renaming it A La Brasa Mexican Grill.

A La Brasa’s range of dishes from enchiladas to steak has done well with the local crowd of students, downtown residents and office workers, said Zecua. He does the cooking himself.

Zecua likes to cook Puebla classics like mole ($11.99) and cemitas ($10.49), which the restaurant’s menu calls “the Sandwich of Puebla.” That sandwich — stuffed with avocado, stringy Oaxacan cheese, chipotle chiles, onions and either beef Milanese or breaded chicken — is Zecua’s favorite, but it doesn’t sell well. He thinks that’s because his downtown clientele tends to be unfamiliar with Mexican sandwiches.

“Me, my food is the cemita,” Zecua said. It’s what he orders at every Mexican restaurant, including a place in Chicago that he visits once or twice a month. “I have to try them in different places to see how they prepare them and how they turn out, to improve my own product.”

A loyal following has kept orders flowing to A La Brasa despite the pandemic. The restaurant is on several third-party food delivery apps. Customers can order commission-free through the restaurant’s website, by phone and in-person.

The menu remains the same as before the pandemic, Zecua said. “The restaurant’s been in business for seven years, so now people know it,” he added. “The pandemic did affect me a bit, but we get plenty of takeout orders. The people have supported me through takeout.”

Customers who visit in person, whether for takeout or dine-in, can check out a dining room mural depicting the legend of Popocatépetl and Iztaccíhuatl, two young lovers who were tragically parted. Aztec mythology goes that when young warrior Popocatépetl returned from war to find that his betrothed had died of a broken heart, the gods covered the pair in snow and transformed them into mountains of the same name, which sit at the border of Puebla. A friend of Zecua’s painted in the mural in 2015.

Those looking for a group dining experience can book tables for six to eight people for Fridays and Saturdays, Zecua said. For now, he can accommodate up to five parties at time. When the snowy season is over, he’s looking forward to hauling out the patio tables.

Though his current menu seems to please his mostly American diners, he’s considering expanding his offerings.

“I’m downtown, and people look more for things like hamburgers,” he said, so he’s started learning the finer points of the signature American food. “I’ve studied it but I really haven’t put it into practice.

“I know a lot of people would say, ‘Why are you going to make hamburgers when every restaurant has them?’” Zecua added. “But it’s not the same flavor. The flavor is different, and people are going to go where they like it best.”

'Put a pot on the stove': La Casserole cooks up Togolese food to-go

With arepas and pabellon, La Taguara feeds its family

“The community has responded to us outstandingly,” said Jeykell Badell, owner of La Taguara, a Venezuelan restaurant in Madison.

'We're an overgrown garden': Pasture and Plenty to expand with production kitchen

Pasture and Plenty, a café, meal kit service and retail space, plans to open a production kitchen focused on businesses owned by women and people of color.

Dane County’s latest emergency order allows bars to reopen and restaurants, venues and movie theaters to increase capacity. But not everyone is ready to return.

Pram and Julie Adriansjach make Indonesian favorites and “zany” variations, like a pad thai slider, at their Willy Street restaurant. 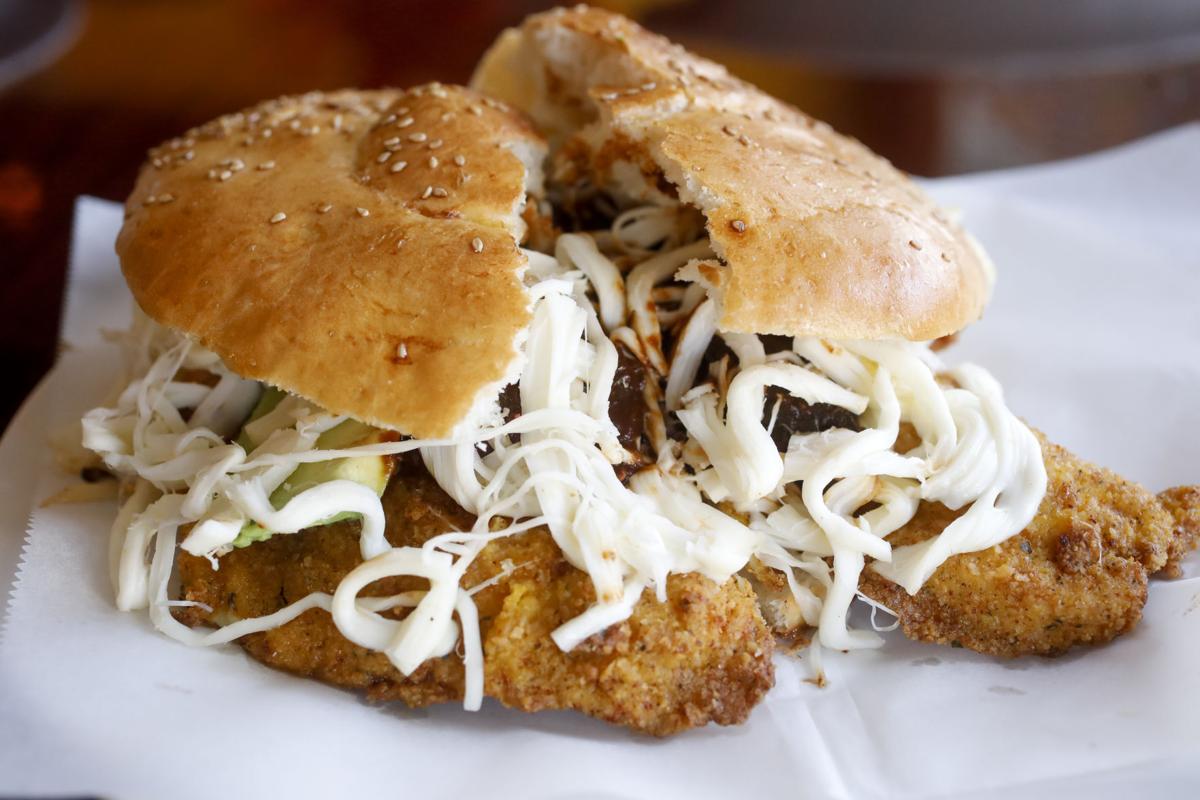 A La Brasa's cemita poblana, the “sandwich of Puebla,” is filled with sliced avocado, fresh Oaxaca cheese, onions and a choice of breaded chicken or beef Milanese and jalapeño or chipotle. 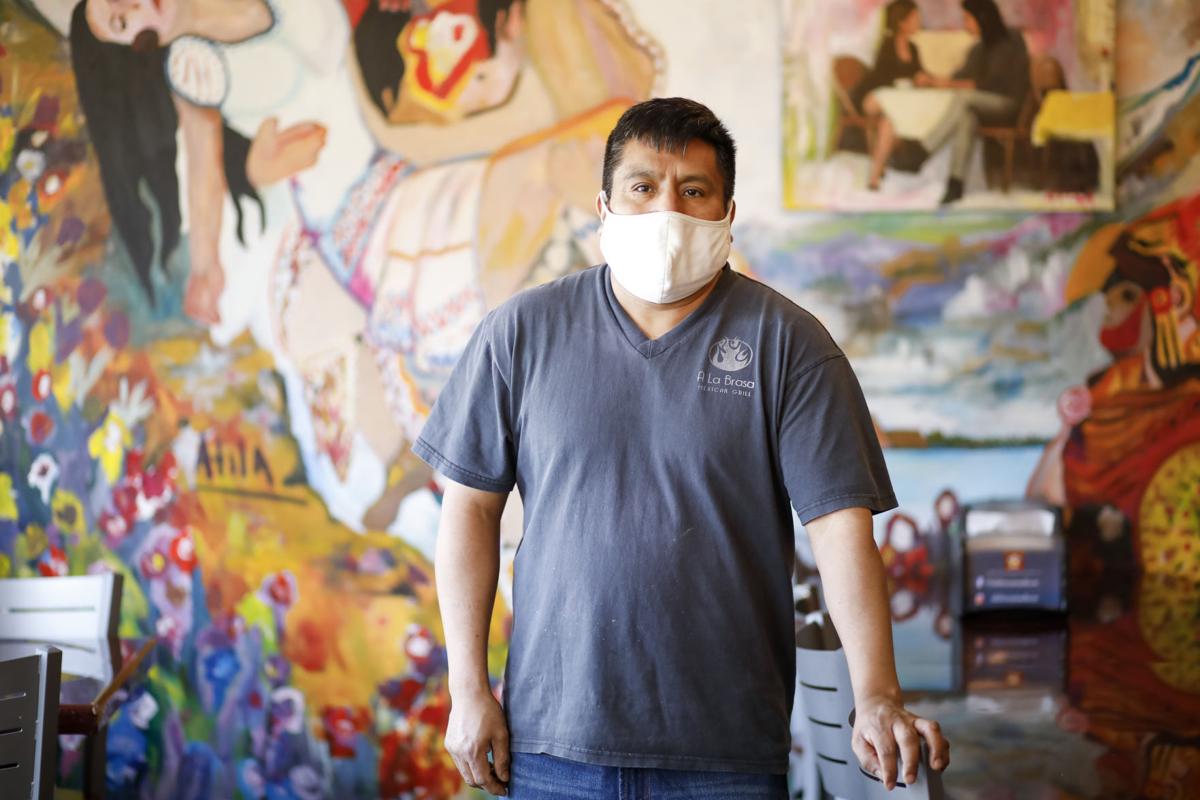 Jose Vicente Zecua Mendez, owner of A La Brasa Mexican Grill, had a friend paint the mural at his restaurant at 15 N. Broom St.

Clockwise from lower left corner are the burrito mexicano, enchiladas de mole, cemita poblana and alambre. In the center are warm corn tortillas and a side of beans and rice. 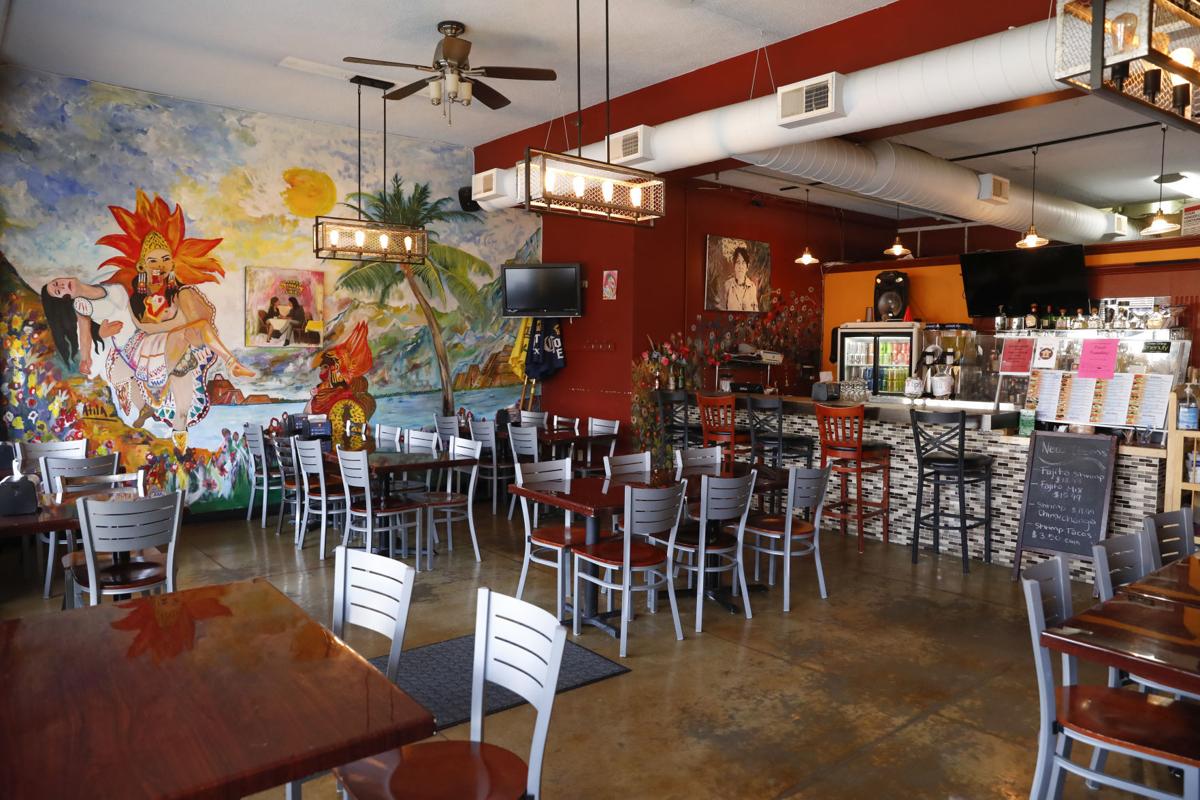 Customers who visit A La Brasa in person can check out a dining room mural depicting the Aztec legend of Popocatépetl and Iztaccíhuatl, two young lovers who were tragically parted.