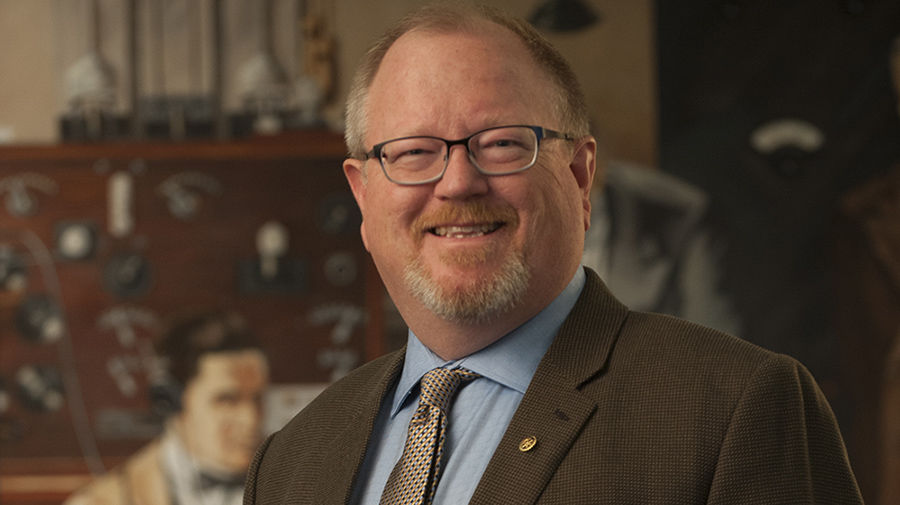 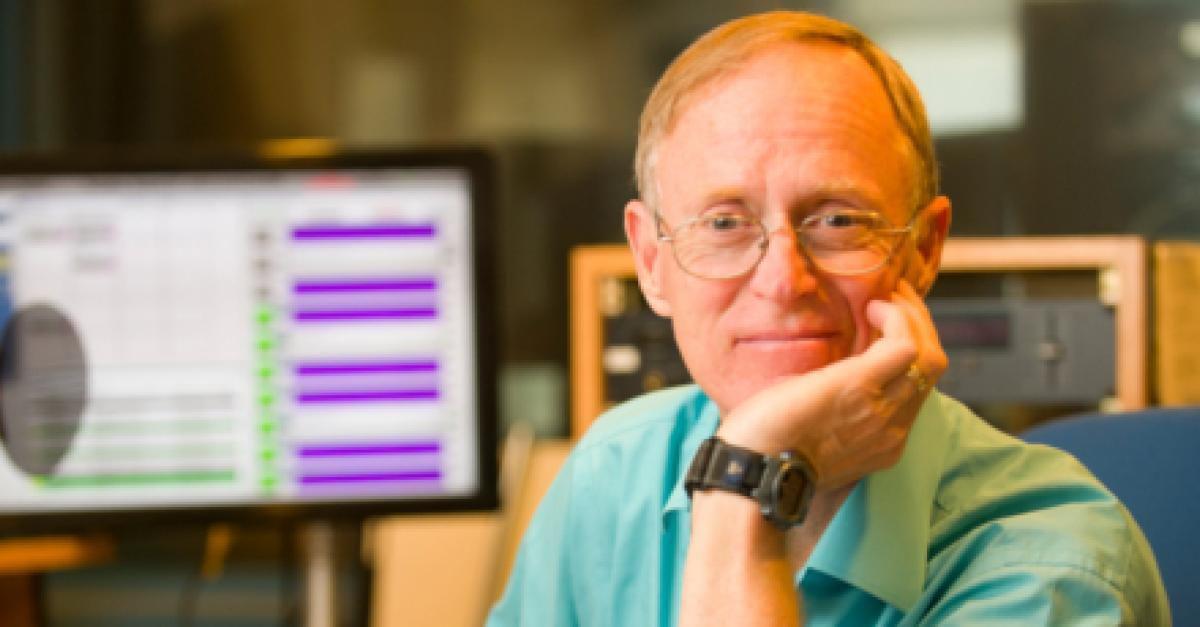 Norman Gilliland has hosted "Old Time Radio Drama" on Wisconsin Public Radio since 1989. This weekend will be the last show.

Wisconsin Public Radio is canceling its long-running weekend program “Old Time Radio Drama,” with station officials citing the “racist and sexist material” present in many of the plays of the Golden Age of Radio.

“Old Time Radio Drama” will air its final episode this weekend. It is carried by most stations in WPR's sister network, The Ideas Network, around Wisconsin on Saturday and Sunday nights. The show is hosted by Norman Gilliland, who will continue his roles on several other Wisconsin Public Radio shows such as “Chapter a Day.”

Beginning the weekend of June 20, the time slot will be filled with “PRX Remix,” described as a showcase of “some of the best stories, podcasts and documentaries from independent creators and the PRX podcast network Radiotopia.”

Crane added that such a program is more in line with the central mission of WPR and The Ideas Network than classic radio drama.

“Ultimately, these programs don’t represent the values of WPR and The Ideas Network’s focus on public service through news and information,” he said.

WPR's decision comes in the midst of nationwide Black Lives Matter protests, and as problematic works of art are being re-evaluated. HBO MAX announced this week that it was temporarily pulling the Civil War drama "Gone With the Wind" from its site and adding cultural context to its depiction of the antebellum South.

But Ideas Network director Sheryl Gasser said the change had been in the works for years, with both listeners and staff complaining about some of the content on the historic shows.

"Certainly, the current national conversation about race played a role in moving more quickly, but this is something we had been considering for several years," Gasser said in an interview via e-mail. "Our producers worked to vet content before it was broadcast, but given the pervasive sexism and racism in some productions it was very difficult to source programs that met our values."

Gasser said "Old Time Radio Drama" had already dropped several classic shows from its programming. There was also some discussion about recontextualizing the original shows to point out their objectionable content similar to what HBO MAX is doing, but in the end that didn't seem to work for a radio show.

"People typically tune in and out at different times.  Even if we created context for the broadcasts, there would be no guarantee that people would hear them."

“Old Time Radio Drama” was created in 1989 by Gilliland to fill a last-minute gap in Sunday night programming, he told the Wisconsin State Journal in 2011.

“I had to come up with something fast. I had no intention of hosting it, but somebody had to do it," he said. "So we cobbled together something quickly. Twenty-two years later, I'm still at it."

The show features a wide range of genres, including Westerns, mysteries, science fiction and comedies. This weekend’s final episode will include episodes of the comedy “Our Miss Brooks” and the detective show “The Thin Man.”

But the depiction of woman and minorities on some classic radio shows was problematic, such as “Amos ‘n’ Andy,” which featured two white actors playing African-Americans and often catered to cartoonish stereotypes.

Gasser said that the fact that the classic radio shows of the 1930s and 1940s have endured as long as they have is a testament to the power of audio drama.

“These historic recordings lasted for much, much longer than their producers could ever have imagined,” Gasser said. “I want to thank fans of the show and remind them that the art of radio drama is alive and well today featuring contemporary stories on podcasts and websites across the world. We'll be sharing links to a few of them on wpr.org.”

Michael Arnold, director of content for WPR, said the decision was of a piece with the network's push over the last few years to diversify its airwaves.

"We have been working on these issues for many years – through staff training, our hiring practices, more inclusive sourcing for guests and experts, community engagement, and other efforts – but we know we have much more work to do," he said. "We are committed to serving all of Wisconsin and we have work to do if we are going to live up to that commitment. The decision to end production of 'Old Time Radio Drama' is just one part of that work and of our commitment to action."

Eliza Scanlen ("Sharp Objects") stars as a teenage prodigy who falls for a petty thief (Toby Wallace) in this fresh Australian drama, now available on demand.

Paul Fanlund: A historic shift is inevitable; does it start next week?

Norman Gilliland has hosted "Old Time Radio Drama" on Wisconsin Public Radio since 1989. This weekend will be the last show.