Once again this spring, hear the people sing from the wings of Overture Hall as an international blockbuster waving a big red flag returns for one day more (or five) to Madison.

There will be few empty chairs for the sold-out run of “Les Misérables,” which brings a heart full of love and stars in the making to audiences through Sunday. The show last came to Overture in 2011, with several local productions since.

At the end of the day (sorry, I’ll stop with the song references now), “Les Mis” is pure melodrama in the best way. Got a heartstring left, jaded theatergoer? “Mis” wants to tug it with plucky street urchins and waifish orphans, idealistic student soldiers and plaintive ballads of unrequited love.

At the story’s center, the cat-and-mouse game between the saintly ex-con Jean Valjean (gifted baritone Nick Cartell) and the rigid police inspector Javert (Josh Davis) still feels like a matchup for the ages. The actors are well-matched in intensity and skill, making the conflict spark.

This latest version of “Les Mis” was retouched and revived in 2014 by super-producer Cameron Mackintosh, the guy behind such bedazzled theatrical jewels as “The Phantom of the Opera,” “Miss Saigon,” “Cats” and “Mary Poppins.” This touring production leans into the over-the-top aesthetic that defined the biggest musicals of the mid-1980s.

This is a show that doesn’t build to a climax, it starts with one in Valjean’s reinvention soliloquy. Then it sees how many peaks it can pack into three hours.

Longtime “Les Mis” lovers will notice a little new music and dynamic staging by Laurence Connor and James Powell. Every move has its mirror, each tussle and tryst looks like part of a dance.

The cast makes striking stage pictures on the Parisian barricades, assembled in front of painterly backdrops inspired by “Miserables” author Victor Hugo’s own artwork. (As these are awfully dark, I suspect few are as abstract as they look.)

Composer Claude-Michel Schönberg penned a parade of impassioned ballads, and with few exceptions this cast sings like a dream. Mary Kate Moore has a megawatt mezzo soprano and a youthful freshness as the doomed factory worker Fantine.

Cartell’s Valjean evolves from rockstar rough edges in the opening montage to a mature, powerful sound in time for “Who Am I?” and “Bring Him Home.” All the while, his articulation sounds crisp and careful.

Davis, as Javert, locates the inspector’s intensity but too often speak-sings his lines. And it was impossible to tell with J. Anthony Crane’s mercenary innkeeper Thernardier whether his gravelly delivery was deliberate or he’d lost his voice.

This (literally) dark, thoroughly theatrical “Les Mis” doesn’t traffic too much in nuance. It may feel a bit emotionally manipulative — do we need to watch a child die to understand the impact of revolution? And it can sound like all the songs have the same structure, even as Cartell’s glorious high notes sparkle.

Most impressive, perhaps, is that it’s been more than 30 years and “Les Mis” keeps turning over new leaves. I know I’m not on my own in my affection for this epic pop opera, especially when sung beautifully by such a powerhouse cast.

We do hear the people sing, and the message is the clear: “Les Miserables,” and the people's struggle it embodies, is not going anywhere.

The Cap Times is plugged in to how the city spends its free time and money. Our new newsletter will compile our coverage of dining, movies, music and other leisure topics and send links to that work to you each Thursday afternoon.

Just a sample: Smaller Taste of Madison gears up for Breese debut

Forward Theater Company closes its ninth season in the Playhouse this month with a play that explores how we use technology and how it uses us.

Seven Broadway touring shows on the 2018-19 season are new to Overture, including "Finding Neverland," "Something Rotten!" and "School of Rock"

‘You can’t fake the funk’: Cuban American Christie Prades gets ‘on her feet’

"I get to be unapologetically myself," says the actress who plays Gloria Estefan in "On Your Feet!" coming to Madison on Tuesday, May 15. "I get to embrace my culture."

Theater review: Miami-born musical ‘On Your Feet!’ looks like America

When DJs tell Gloria and Emilio Estefan that a crossover into mainstream pop is impossible, they prove to the music industry just “what an American looks like.” 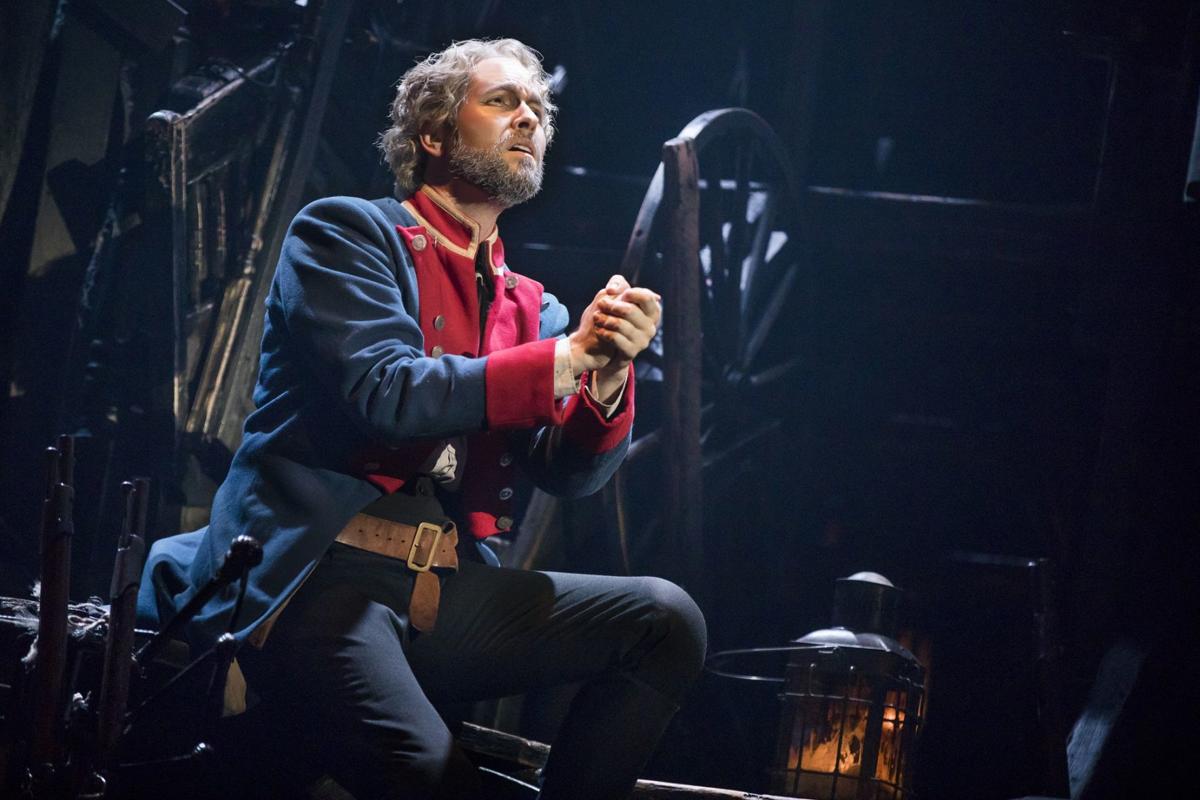 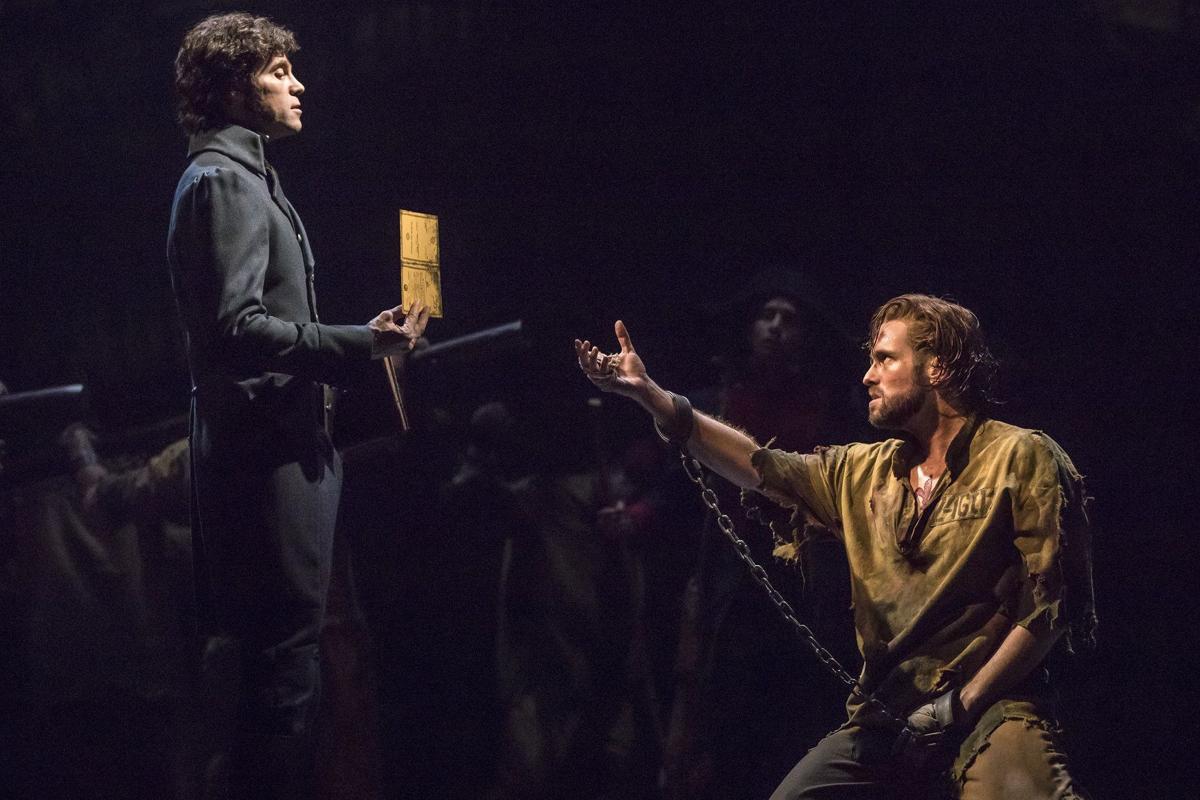 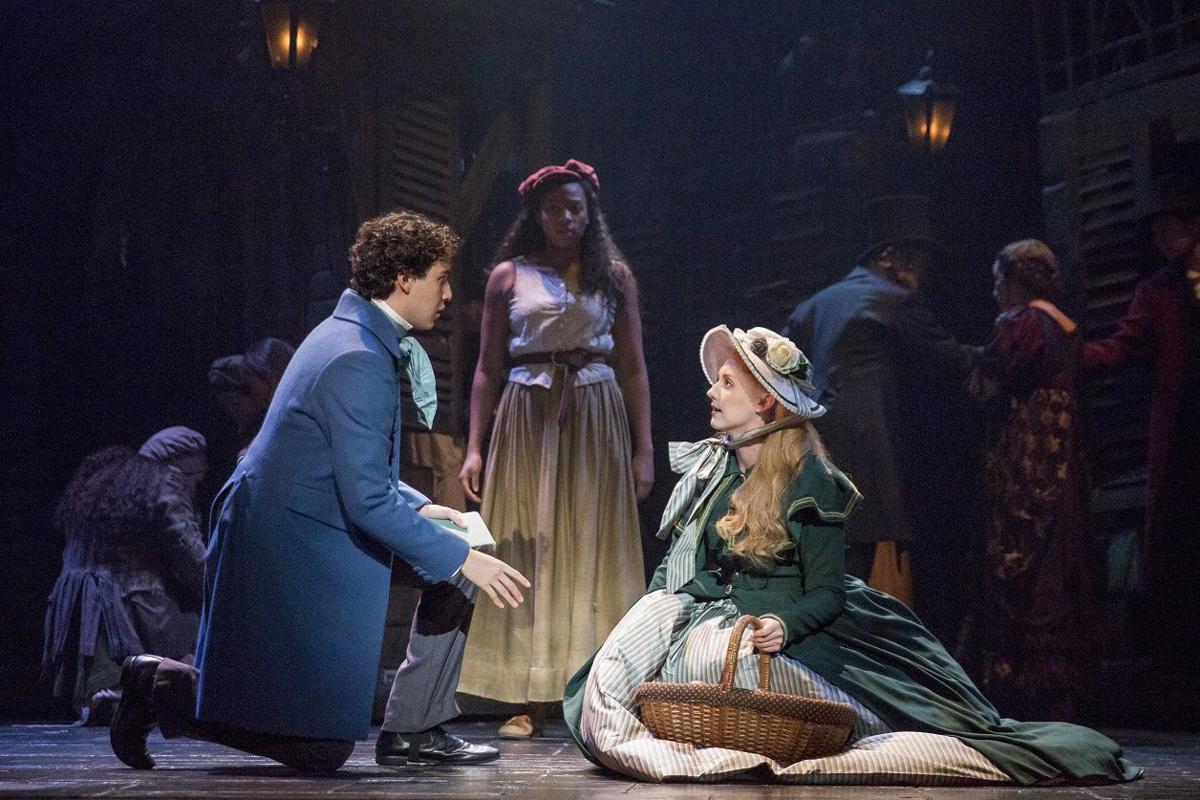 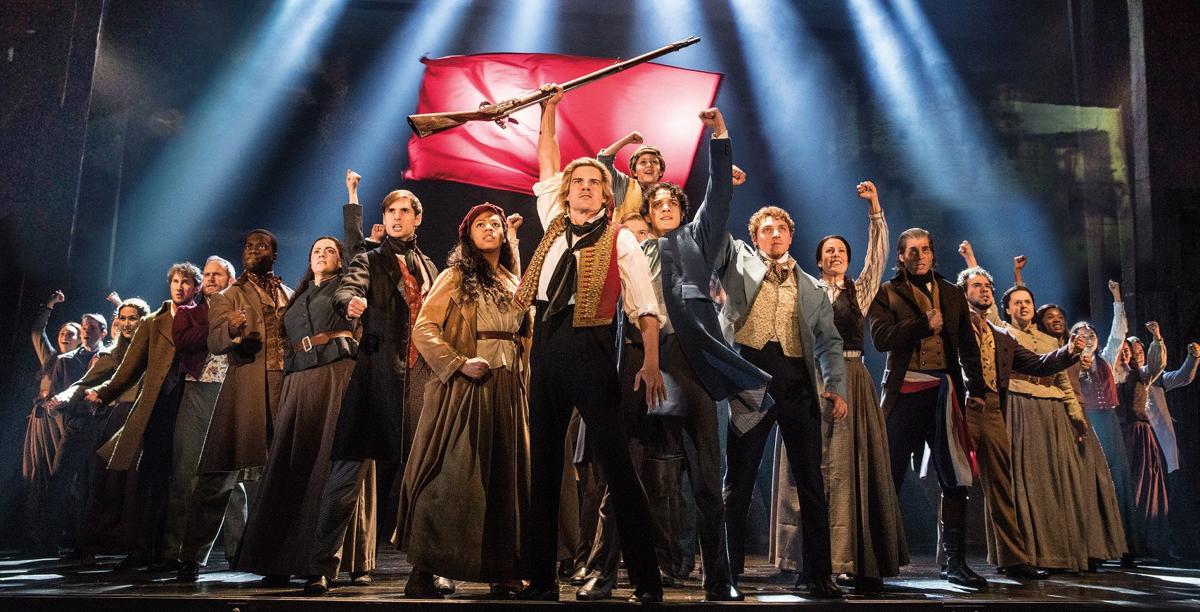 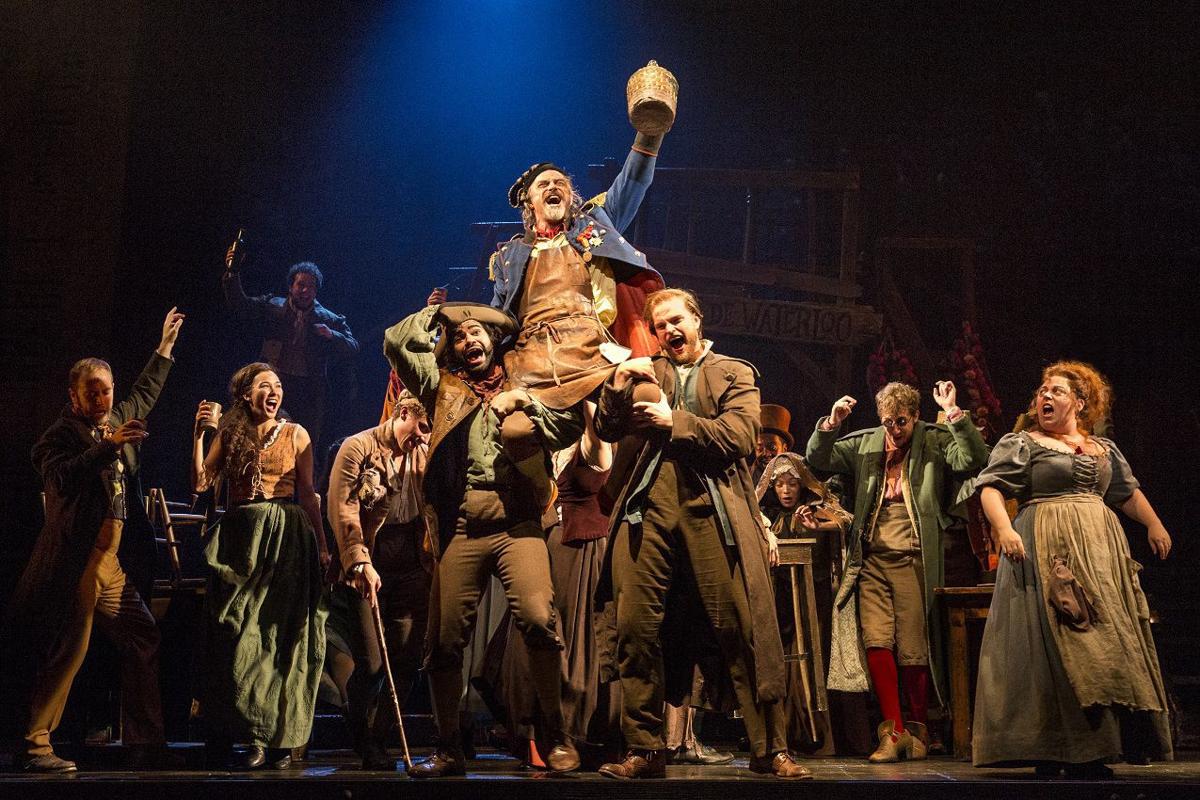 "Master of the House" showcases J. Anthony Crane as Thernardier.