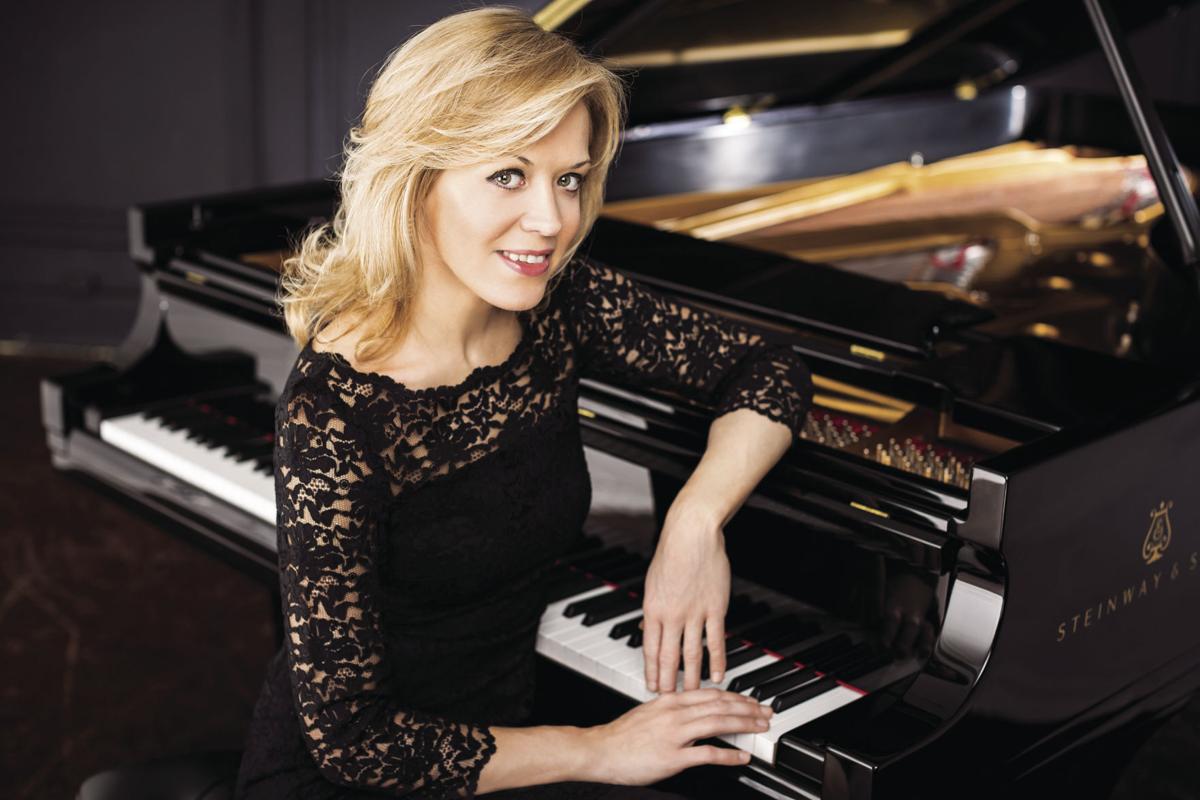 John DeMain conducts the Madison Symphony Orchestra, which will return for a 2021-22 season starting in October.

A classic Italian opera, Beethoven’s greatest hits, a contemporary concerto by Wynton Marsalis and a charming operetta are all set to return to Overture Center stages this coming season if positive vaccination rates continue apace.

John DeMain is the artistic director of the opera and the MSO. “All of us are going to be really, really grateful to get together and play,” he said.

“You have to know it’s safe and the orchestra is comfortable, along with the chorus,” DeMain said. “But the way things are heading, it could happen. All the signs are improving.”

Lucia is in love with Edgardo, but their families are enemies. Her brother insists she marry to save their family fortune but, as the season’s poster implies, things get pretty bloody by the end (“the greatest mad scene of all time,” the brochure promises).

Opera audiences may remember Houser, who played Anne Egerman in “A Little Night Music” and was featured twice in the Live from the Madison Opera Center series. Acosta played Timothy Laughlin in “Fellow Travelers,” an exceptional production produced here about a month before COVID-19 shutdowns.

Also returning will be Nmon Ford, who starred as the villainous baritone in Madison Opera’s “Tosca” and played a river god in its 2018 production of “Florencia en el Amazonas.” Kenneth Kellogg is set to make his Madison Opera debut as Raimondo, Lucia’s tutor.

“She Loves Me,” originally set for the current season, is now on the opera’s schedule for Feb. 18 and Feb. 29, 2022, in the Capitol Theater. This Jerry Bock/ Sheldon Harnick musical — or operetta, if you’re an opera company — has the same basic storyline as the late ’90s rom-com “You’ve Got Mail.”

“It’s a quiet show in many ways, it’s not a glitzy show,” said Kathryn Smith, Madison Opera’s general director. “That to me makes it more operetta-like. It was written before there were microphones. ... (‘She Loves Me’) was written with the assumption that singers would be able to sing over the orchestra.”

Soprano Susannah Biller, in her Madison Opera debut, plays opposite Ben Edquist as “dear friend” pen pals in a lonely hearts club. Set in a Hungarian perfume shop in 1934, “She Loves Me” is a classic enemies-to-lovers romance.

The show is stuffed full of funny, delightful tunes like “Vanilla Ice Cream” and “A Trip to the Library.” (Get a sneak peek of Emily Glick as Ilona — another lovelorn shop clerk — in the empty Madison Public Library in a Madison Opera video on YouTube filmed earlier this spring.)

“Orpheus in the Underworld,” scheduled for April 29 and May 1, 2022, was already in rehearsal when COVID-19 shut down performances last year. Smith told the creative team to save their scores, keep costumes that had already been fitted, and hang on to the lighting designs.

That one has been recast slightly — Jasmine Habersham will sing Eurydice opposite Christian Sanders as Orpheus. Both are making their Madison Opera debuts.

When looking ahead to 2021-22, the Madison Symphony Orchestra looked back.

“This year we’re basically repeating last season, because we thought it was a good season,” said DeMain, the MSO’s artistic director.

A few things had to change. “Beyond the Score,” an educational, theatrical program featuring American Players Theatre actors and Stravinsky’s “Rite of Spring,” moved to Feb. 13, 2022 (it’s usually in January).

The MSO often ends its season with a big choral work, in this case Beethoven’s “Missa solemnis,” now set for April 8-10, 2022. But pianist Garrick Ohlsson is still coming to play an all-Beethoven program, which worked better for him in May. Ohlsson is now set to close out the season in 2022 with a program of Beethoven’s “greatest hits,” including the Piano Concerto No. 5 in E-flat major (“Emperor”).

The January concert, featuring violinist Kelly Hall-Tompkins, is new, and will include a major concerto by a Black composer. Wynton Marsalis’ 2015 Violin Concerto, four movements over 43 minutes, is a “really challenging and interesting piece,” DeMain said.

“It’s a concerto with jazz influences,” he said. “There’s a lot of contemporary sounds and approaches in this piece. The blues is just ravishing.” Fiddling in the final movement “reminds you of the Copeland ‘Hoe-down.’”

Perennial favorite pianist Olga Kern is currently set to open the season in Overture Hall on Oct. 15-17 with Rachmaninoff’s “Rhapsody on a Theme of Paganini.” Also on that program is another holdover from the Beethoven birthday celebration the MSO had planned, the “Eroica” symphony.

On Nov. 12-14, cellist Thomas Mesa is set to play Dvořák’s Cello Concerto on a program with “Lyric for String Orchestra” by African-American composer George Walker. Violinist Gil Shaham plays “the” Beethoven violin concerto (in D major) on a program March 12-14, 2022.

Finally, A Madison Symphony Christmas will once again kick off the holiday season on Dec. 3-5, featuring soprano Elizabeth Caballero and baritone Nmon Ford.

The symphony may have more announcements up its sleeve — a loosening of COVID restrictions could allow the Madison Symphony Chorus to come back together. And if needed, DeMain said he has “some socially distanced concerts in my pocket, ideas of things we can do.”

Currently the MSO does not have a streaming contract with its musicians, so livestreaming is not an option. With 96 musicians onstage, limited audience capacity isn’t viable financially, either.

“We don’t want to social distance, we want to come back like who we are,” DeMain said. “The thrill of the symphony is its size and its sound. We want to come roaring back.”

The MSO has begun its search for an executive director to replace Rick Mackie, who announced his retirement in March. The organization’s centennial (2025) is approaching soon.

Moving forward, DeMain would like to see the orchestra continue its new focus on equity, diversity and inclusion. He wants to explore options for livestreaming and other ways to reach audience members who may struggle to reach Overture Hall for various reasons.

“You don’t want to shoot yourself in the foot,” DeMain said. “We’ve got to get audiences back in the hall, to keep the hall healthy and organization healthy.”

“I’m going to cherish the opportunity — because it was taken away from us for a year — to be back on that podium, to be back with my musicians.”

With donated tickets from audiences and support from sponsors, Madison Opera and the Madison Symphony Orchestra were able to pay their artists for contracted services that got canceled. For full descriptions of the seasons and ticket details, visit madisonopera.org and madisonsymphony.org.

Tension between the city and the forest has always been at the heart of “Midsummer,” with its mismatched lovers and mischievous fairies.

“Oedipus” at American Players Theatre is tragedy at its most essential, a fall from grace that is stark, memorable and surprisingly contemporary.

The Week Ahead: 'Triumph of Love,' Heartless Bastards, Monroe Street Festival and more

This week, enjoy Edgewood College's latest comic production, “The Triumph of Love,” see the Heartless Bastards at the Majestic Theater, check out the Monroe Street Festival and more. 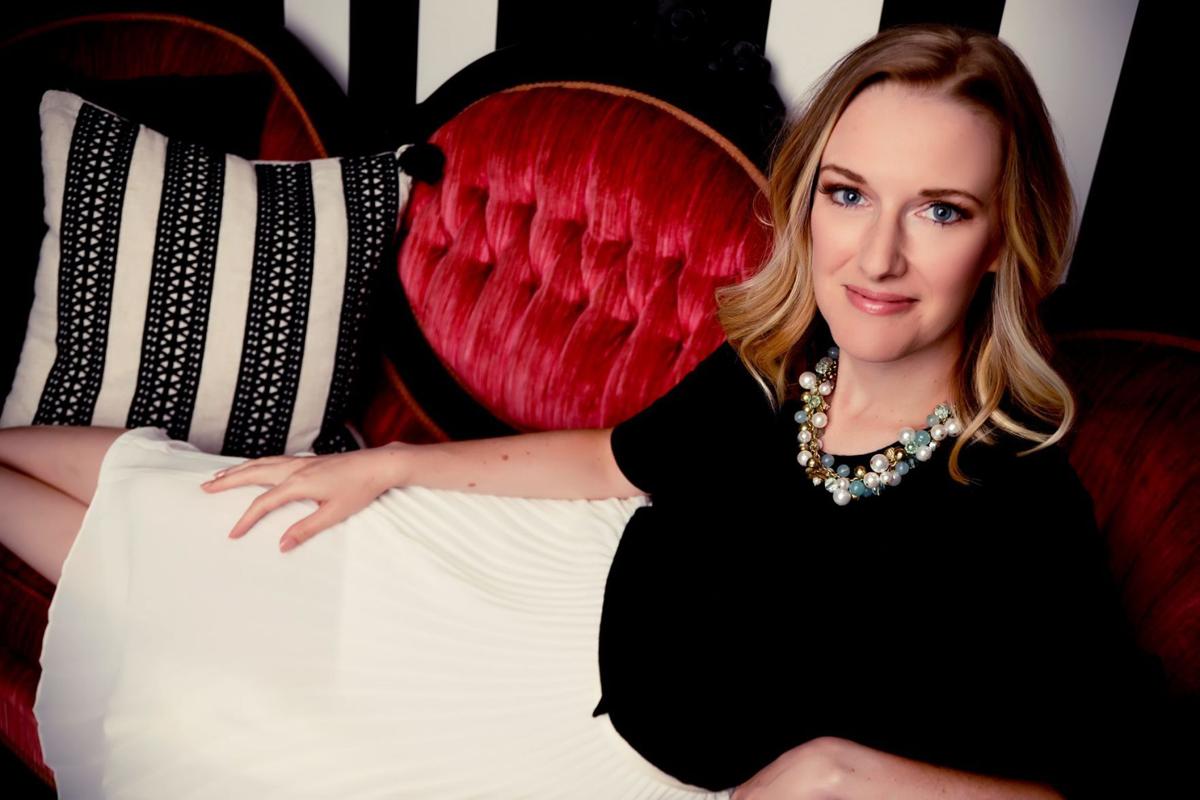 John DeMain conducts the Madison Symphony Orchestra, which will return for a 2021-22 season starting in October. 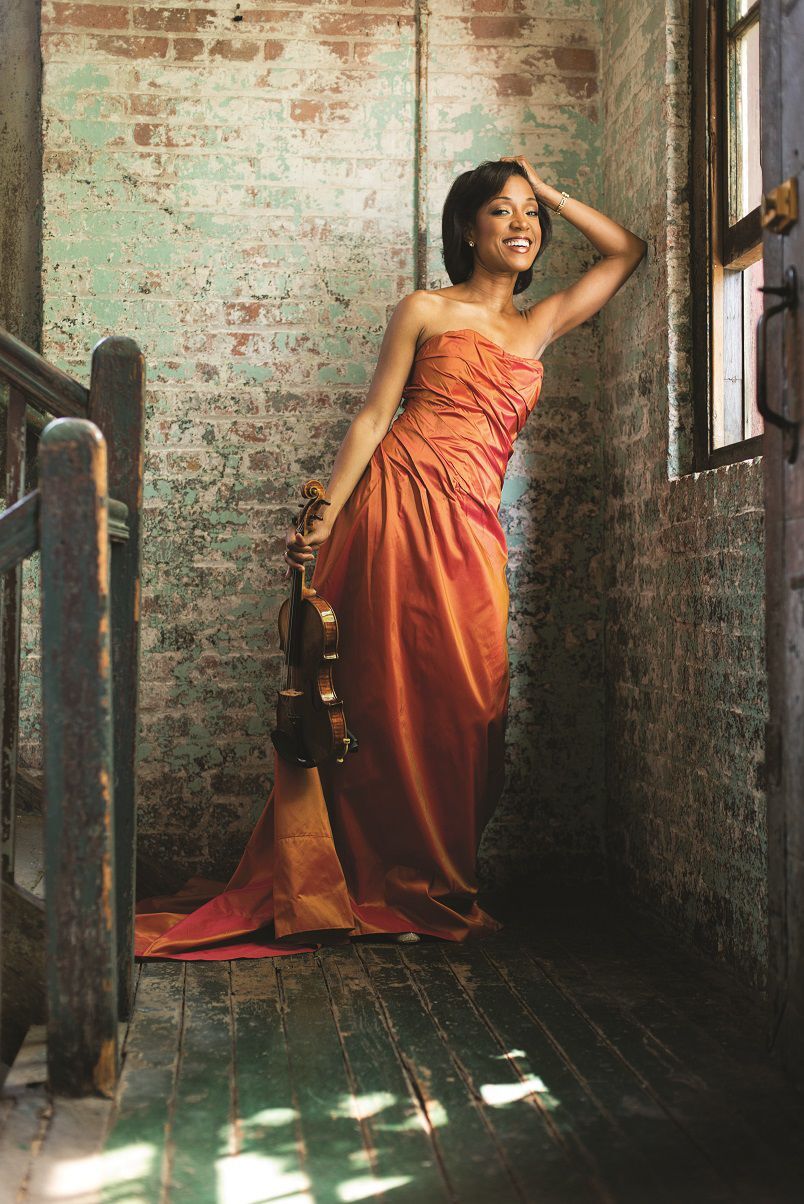 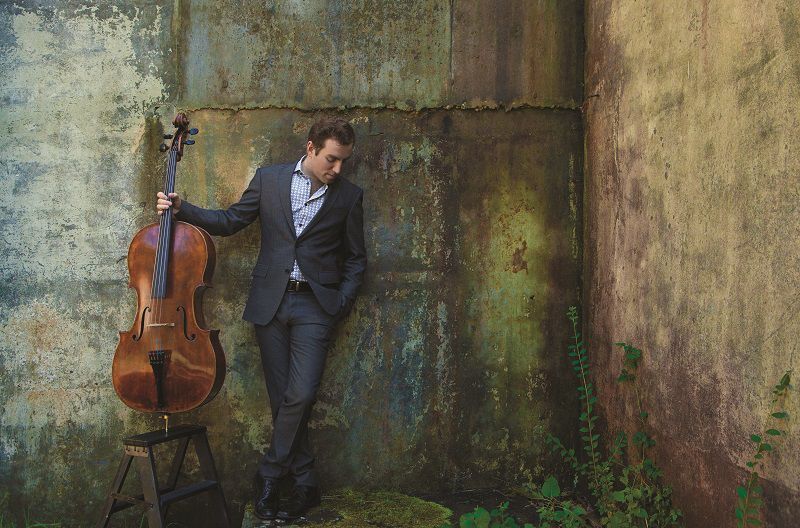