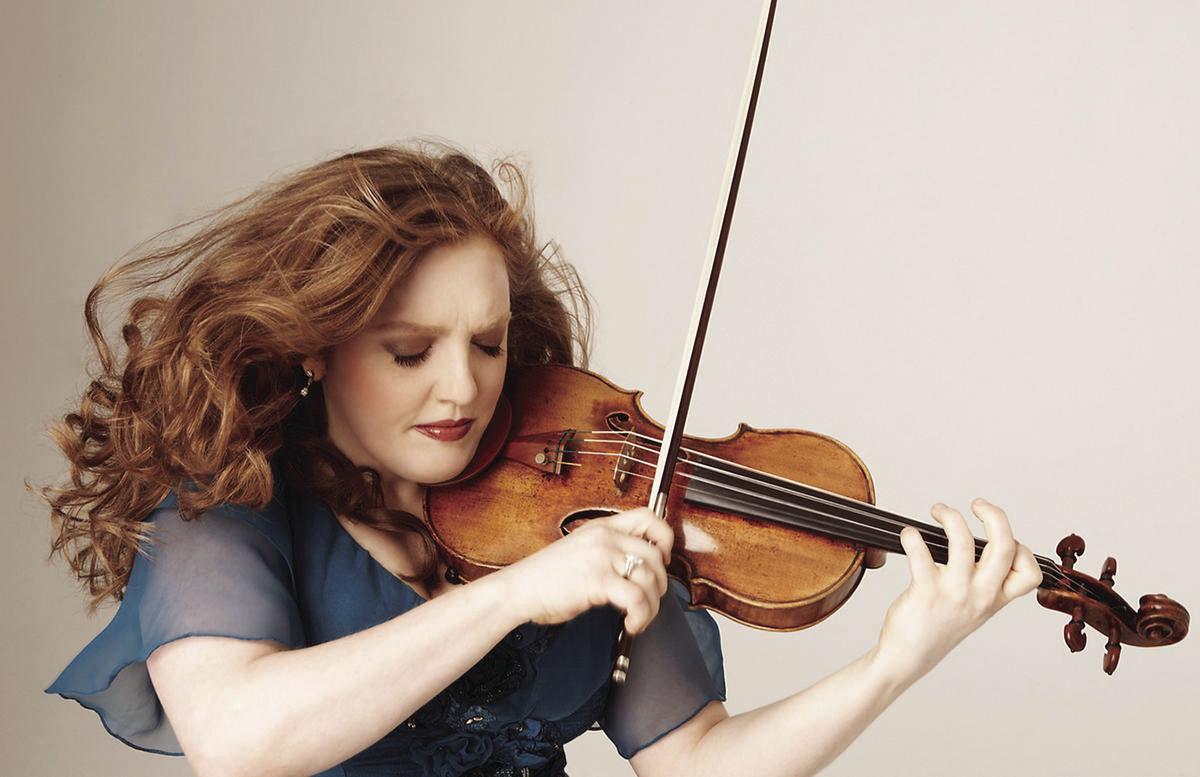 Violinist Rachel Barton Pine appears on an all-Soviet program this weekend with the Madison Symphony Orchestra, featuring works by Prokofiev, Khachaturian and Shostakovich. 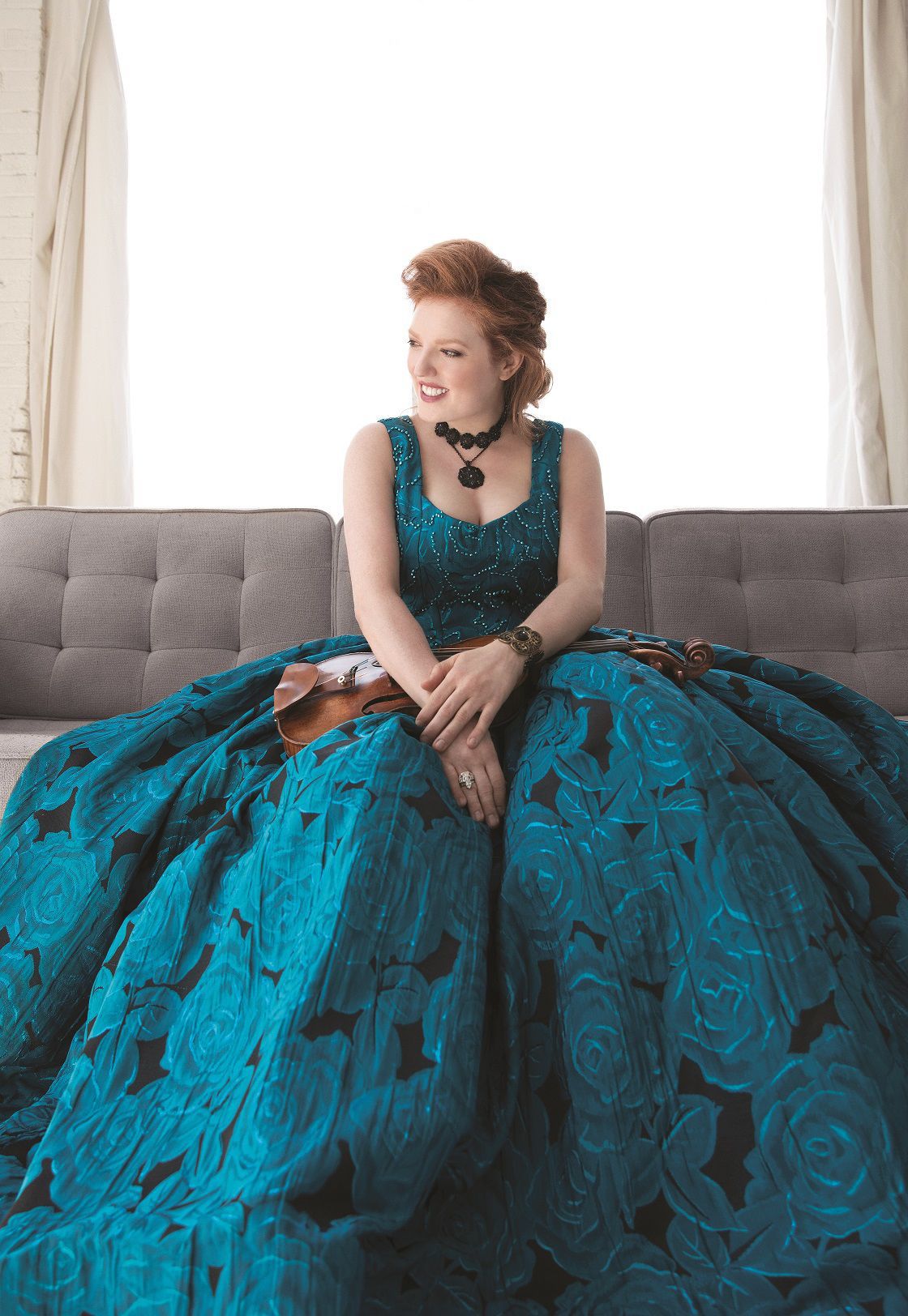 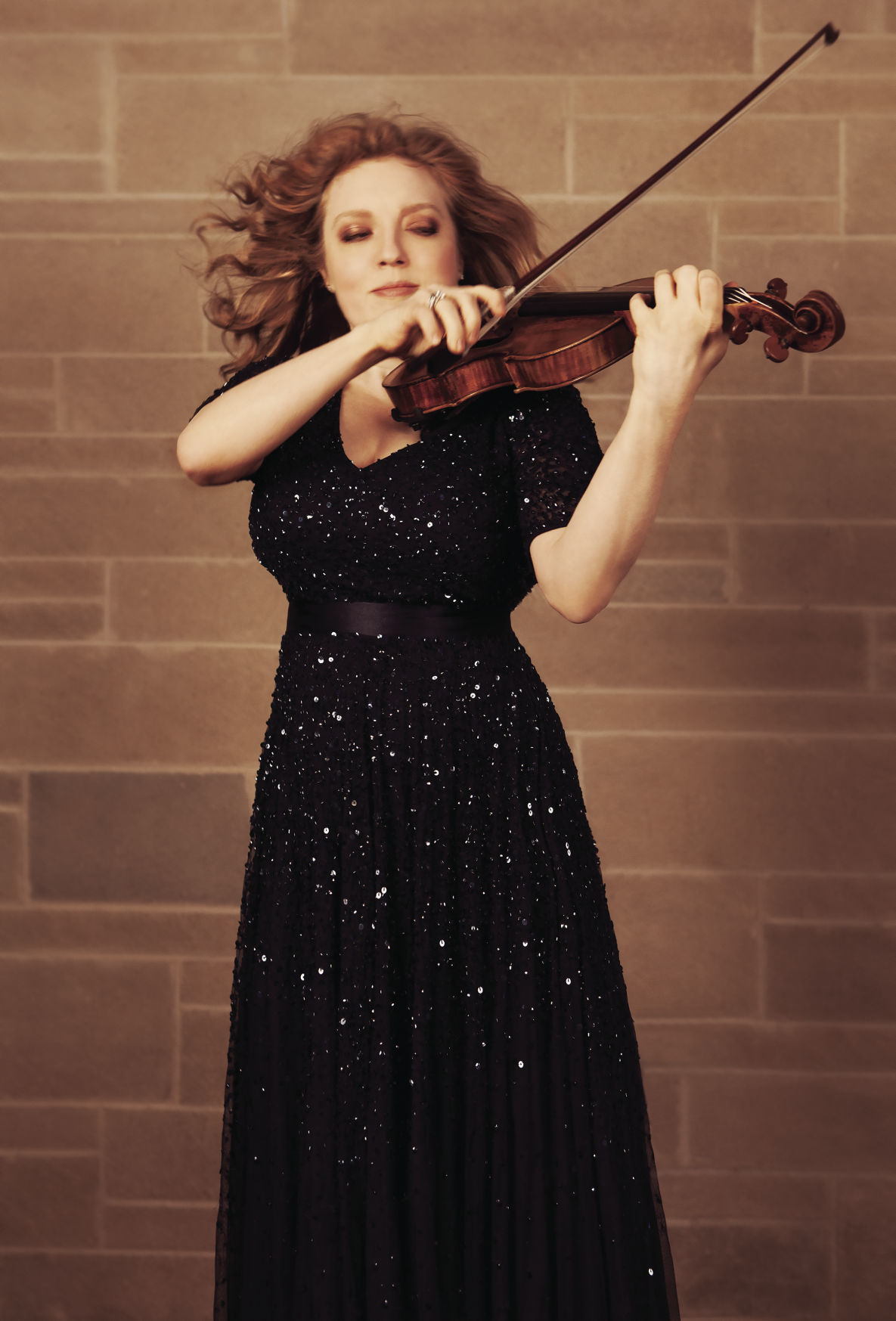 Violinist Rachel Barton Pine appears on an all-Soviet program this weekend with the Madison Symphony Orchestra, featuring works by Prokofiev, Khachaturian and Shostakovich.

In their Friday evening concert, “Rachel Barton Pine Plays Khachaturian,” John DeMain and the Madison Symphony Orchestra ventured outside of their wheelhouse to deliver a program of classic Soviet music with moderate success, though Rachel Barton Pine’s performance of the Khachaturian surely made the concert a memorable one.

A gracious performer, Pine surprised the audience of the prelude discussion, joining Michael Allsen on stage to offer special insight into the headlining concerto, a work, she shared, that she first learned at age 15 and has recently recorded. By her performance later in the evening, it was clear that Pine has taken great care in developing a thoughtful rendition of the work, seasoned by years of experience with it.

Beyond her illustrious performance record, Pine is also an active philanthropist. Her foundation, the Rachel Barton Pine Foundation, provides services and funding for classical music education, research, performances and artists. Notably, the foundation works to support aspiring classical musicians in developing countries. It also has developed a curriculum for exploring the works and history of black composers, often underrepresented in the classical music world. It was a treat to have such a dedicated practitioner of classical music join the MSO.

First on the concert’s program was Sergei Prokofiev’s “Suite from ‘Lieutenant Kijé,’” a collection of tunes from the composer’s first film score for a film by the same title. It is a lighthearted suite, characterized by animated “oom-pah” dance rhythms, yet the MSO fell short of inciting any such movement in the audience, sounding a bit scattered and unrehearsed, save the fourth — and most well-known — movement.

Unfortunately, the orchestra’s unsteadiness continued into the first movement of Aram Khachaturian’s Violin Concerto. It is a demanding work, full of tricky rhythms and irregular phrasing that would challenge any orchestra. The MSO struggled to keep pace with the soloist, which was most noticeable during extended syncopated patterns.

That said, Pine’s performance was a joy, and her cadenza in the first movement was a highlight of the evening. In works such as this, the small things make a big difference, and in Pine’s performance, every ornament and melisma was played with intimate precision and thoughtfulness.

The MSO and soloist found cohesion in the much slower second movement. Pine gave the movement’s plaintive melody a dynamic contour that kept audience members unwaveringly attentive, and the MSO produced a great variety of orchestral colors that complemented Pine nicely.

The jollier third movement provided a nice contrast to the second. Pine danced between violin strings, rendering the movement’s returning theme songful, so much so that audience members could be heard humming it during intermission. She has a real talent in shaping melodies.

Pine delighted the crowd with an encore, Paganini’s Caprice No. 13, nicknamed “The Devil’s Chuckle” after the work’s chuckle-like theme. Though a diabolically difficult piece, Pine delivered the caprice with great artistry. A consummate entertainer, she embodied the work’s chuckling theme as she performed its tricky double stops with expert precision.

The MSO closed the concert with Shostakovich’s Ninth Symphony. Though not as large scale as his earlier wartime symphonies, his ninth is more exploratory, with untraditional orchestral textures and lighter demeanor.

DeMain and the MSO showed great dynamic control, and the piece rounded out the evening well. In particular, shining moments were delivered by the woodwind section, the brass section, and, most notably, the bassoon soloist, Cynthia Cameron-Fix.

Madison Symphony gets off to a strong start with 'Love, Lust and Redemption'

The Madison Symphony Orchestra opens its 2019-20 season this weekend with works by Barber, Wagner, Debussy and Dvořák’s Symphony No. 7.

Make 'shroom in your schedule for 'Fantastic Fungi' documentary

Fabu: African Americans have the right to define themselves