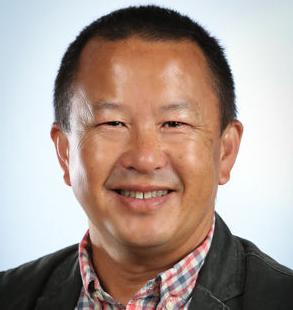 Pao Lor chronicled his journey as a Hmong refugee in his memoir "Modern Jungles." 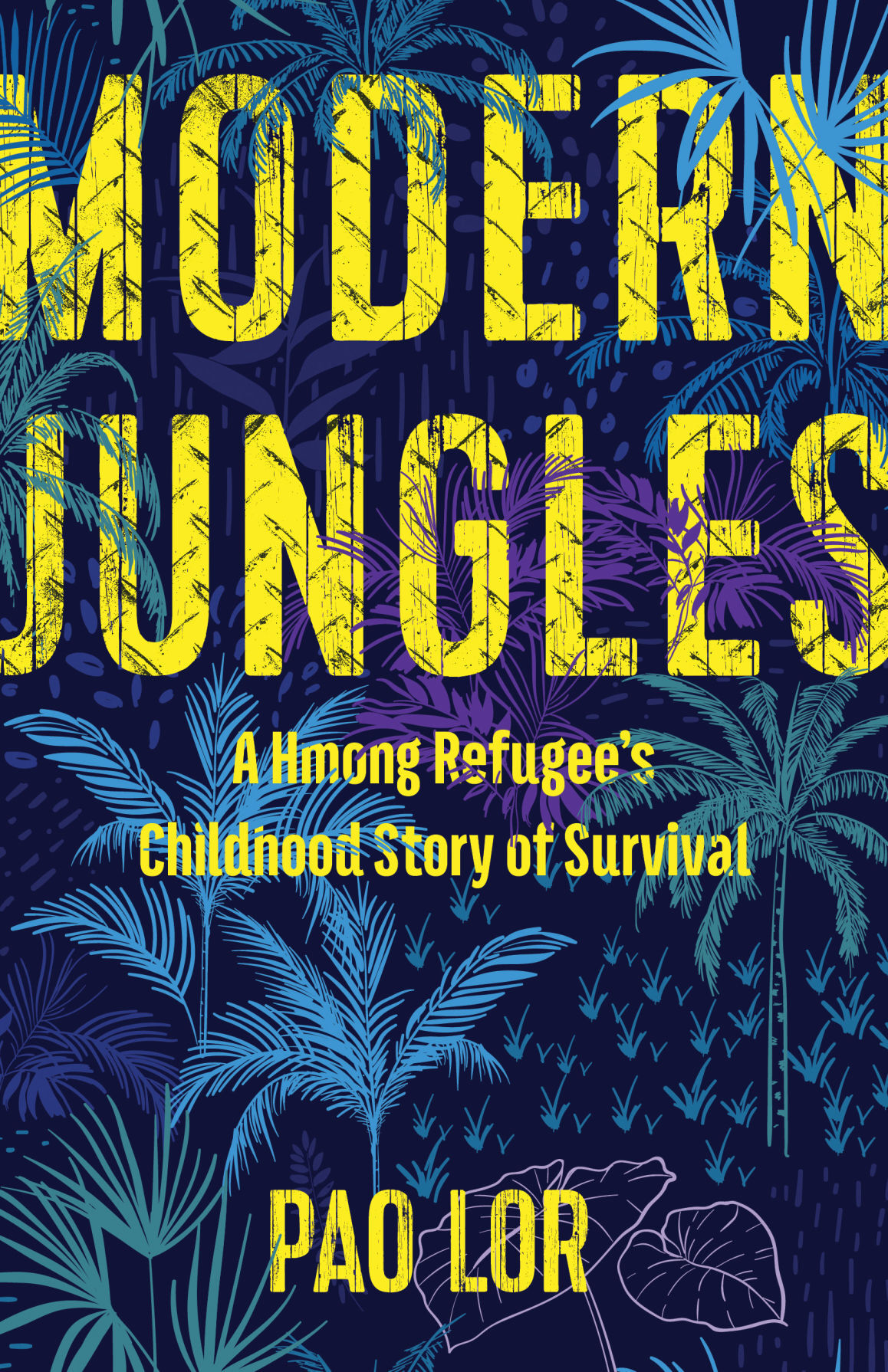 In "Modern Jungles," Pao Lor documents his journey as a Hmong child refugee from Laos to Green Bay.

Sometimes, Pao Lor stands along the bank of the Fox River near his home in Kimberly and wonders if his parents will recognize him in the afterlife. If they will be proud of him, if they might disavow him.

For an accomplished educator and author of the new memoir “Modern Jungles: A Hmong Refugee’s Childhood Story of Survival,” those seem to be questions with obvious or simple answers. But with Lor’s life, the culture he grew up in and even the book he wrote, nothing is obvious or simple.

“Modern Jungles,” published by the Wisconsin Historical Society Press, is a powerful tale of Lor’s childhood that began in Laos, shifted to a camp in Thailand for Hmong refugees before settling in Green Bay. He came to the U.S. an orphan: His father was murdered while the family was making their escape from Laos and his mother did not survive the crossing of the Mekong River from Laos to Thailand.

“It’s reflecting on how the Hmong culture has transformed,” he said of his riverside thoughts. “My parents passed away when we were so young and the world was completely different than the world I am in now. I have changed so much from when they saw me.”

“Modern Jungles” is a story in which Lor’s transformation parallels that of his culture, and that’s his intention.

“It’s my story but it mirrors the Hmong American experience,” says Lor, an associate professor of education at UW-Green Bay. “Hmong, especially Hmong Americans, always have an identity crisis. They feel like an orphan. They don’t feel they have a country they could go back to or call their own. Going from one end of civilization to the other end is very much the Hmong experience.”

Lor is part of the Hmong diaspora that came to the U.S. beginning in the 1970s. Many Hmong fought alongside the U.S. forces in Vietnam in what was called the Secret War, and fled after the U.S. withdrew from Vietnam in 1975. Nearly 50,000 Hmong Americans live in Wisconsin. Lor was 5 when his family left Laos and 8 when he arrived in the U.S. in 1980.

Reunited with his siblings, Lor first arrived in Long Beach, California, before moving to Wisconsin a short time later and living with an older brother and his family. It was in some ways a chaotic childhood of moving around and changing schools often, but always staying in the Green Bay area. He survived and thrived, always feeling the pull of two worlds.

“It’s the Hmong American experience but at its essence it’s about resiliency, about humanity,” he says.

Along the way, Lor found mentors in many teachers and coaches. Despite being just 18 years old, he was hired as the boys’ soccer coach at West DePere High School, which sent him on his path in education. Beyond his work and research in education, Lor also pursued academic research on the Hmong American experience and has given presentations about it. This, however, was even more personal.

“Modern Jungles” covers Lor’s life up to age 14 and paints a vivid picture of his childhood thanks to the the keen memory he has had his whole life, he says. In order to stay true to his memories, Lor says, many of the horrific things he experienced are not explored in depth because he was so young at the time.

“You do feel sad, it continues to impact your life, but not to the extent which it paralyzes you,” he said. “That was the case for me, but that wasn’t the case for some of my siblings. Those are events that affected them for the rest of their lives and were difficult for them to get over.”

A sequel could address many of the same themes from a more adult point of view, Lor says, but he has no plans so far to continue the story. As it is now, he’s pleased the vivid memories and stories he has carried with him for a lifetime have finally been saved somewhere beyond his mind.

“In some ways it was very therapeutic, I finally got these things off my chest and I don’t need to remember them anymore,” he said. “I can let them go; now I know where I stored them.”

Pao Lor will be part of a free online panel discussion about the Hmong refugee experience in Wisconsin hosted by the Wisconsin Historical Society at noon on Thursday, April 29. For more information, visit wisconsinhistory.org.

The fair is usually held in July, but the museum is "playing it safe" for now by waiting until the last weekend of September.

Coming to Madison are Paula Poundstone on Oct. 8, “Stars of the Sixties” on Oct. 21, a Mannheim Steamroller Christmas show, David Sedaris and Chris Mann.

Beyond the painted portrait: Fractured views of 46 first ladies

Presidential partners who “barely get a footnote in history” are the subject of a new Wisconsin-only, Madison-based show, “46 Artists for America’s First Ladies.”

This week, get ready for an action-packed eight days and 115 films during the 2021 Wisconsin Film Festival, learn from talented illustrator Rachal Duggan in a virtual drawing workshop, become an honorary Norwegian during Stoughton's Syttende Mai festival and more.

The vast murals are being transferred to a city storage facility where they will be catalogued and archived for historical preservation and potential future display.

Pao Lor chronicled his journey as a Hmong refugee in his memoir "Modern Jungles."

In "Modern Jungles," Pao Lor documents his journey as a Hmong child refugee from Laos to Green Bay.