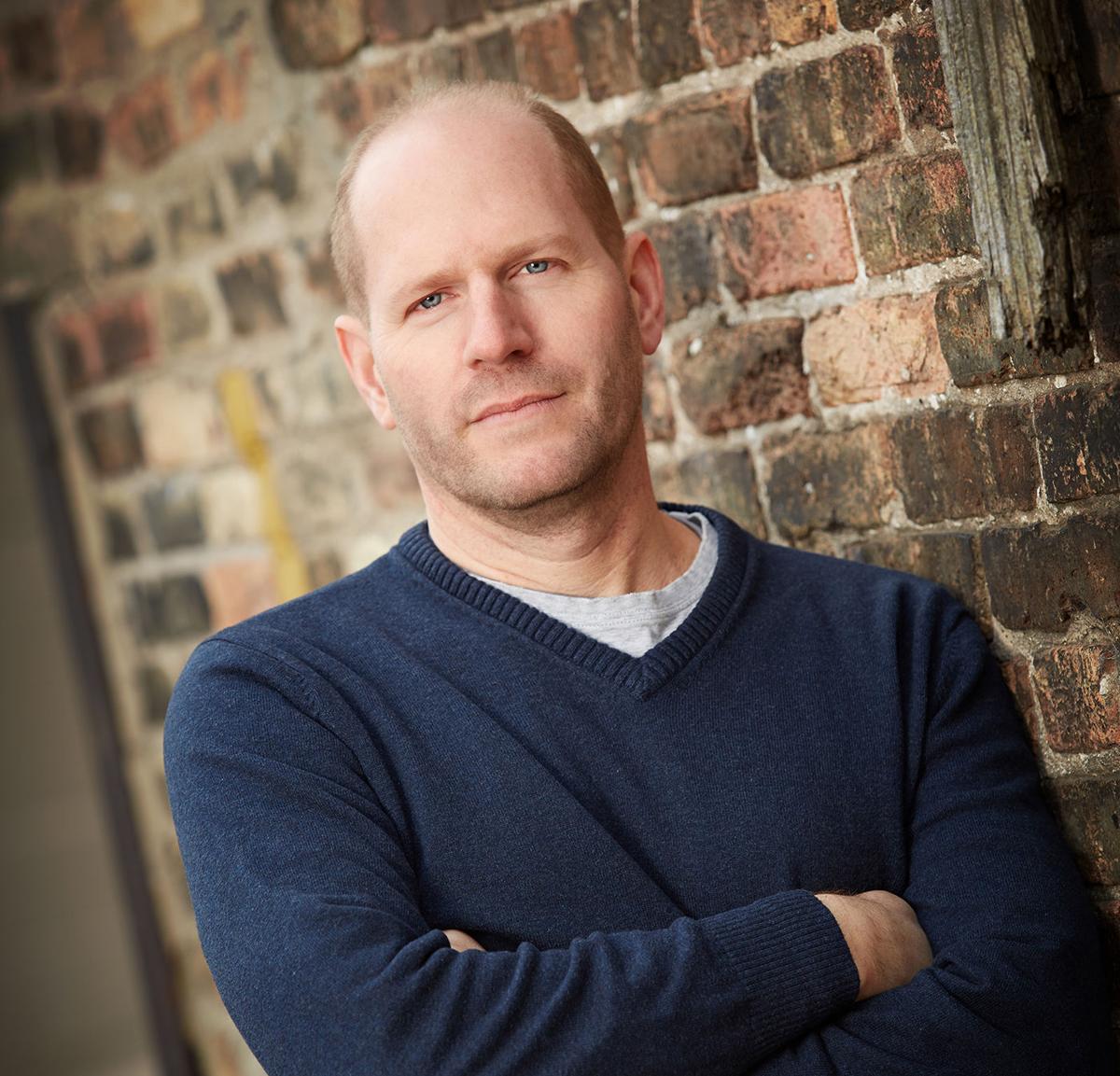 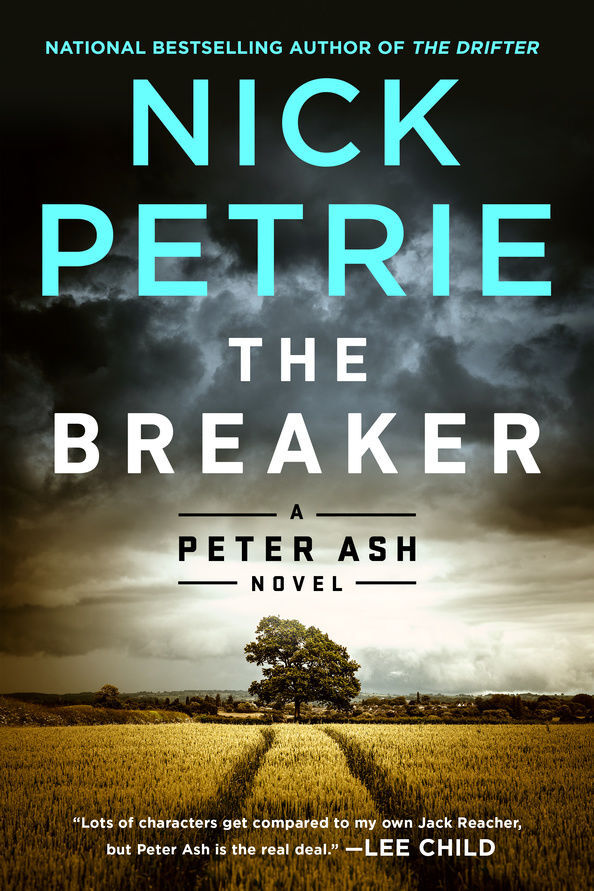 The thriller novels of Milwaukee author Nick Petrie have always been a great source of escapism. Readers can forget about their troubles and lose themselves in a world of criminal conspiracies, car chases and shootouts.

But the opening of his new novel, “The Breaker” offers what may be the ultimate example of escapism in 2021: a scene set among a large crowd enjoying themselves at the Milwaukee Public Market.

Petrie was about a third of the way through “The Breaker,” which came out on Tuesday, when the COVID-19 pandemic hit and forced the country into lockdown. Luckily, the fact that he works from home meant he could continue on as planned.

“For me, there’s sort of a Zen state, where if I can get enough weeks in a row where I get up at the same time, and show up at my desk at the same time, and I can keep from looking at the news, and keep from falling down that rabbit hole, it goes really well,” Petrie said. “Writing is also a nice escape for me. I should be having as much fun as my readers. But it definitely requires some discipline, when it feels like the world is ending, to sit at your desk and make up a story.”

“The Breaker” is Petrie’s sixth novel, and upon each release his book tour has included a stop at Madison’s Mystery to Me bookstore. This year, because of the pandemic, that stop will be virtual, and Petrie and fellow Milwaukee mystery author Erica Ruth Neubauer will talk via Crowdcast at 7 p.m. Thursday.

Petrie’s novels follow Peter Ash, a veteran suffering from post-traumatic stress disorder, who often finds that using his skills to help others clears the “white static” that plagues his mind. His exploits in previous books have taken him to Colorado, Tennessee, Oregon and even Iceland.

But “The Breaker” brings him back home to Milwaukee, the subject of the first Peter Ash novel “The Drifter,” and not because of any stay-at-home orders.

After sending Ash to Iceland in 2020’s “The Wild One,” Petrie wanted to refocus the character and his relationship to his girlfriend, reporter June Cassidy. Petrie said the women in his life weren’t happy with Ash having lied to June in “The Wild One,” and wanted some kind of closure.

Petrie said he takes it as a high compliment when readers become so invested in his characters that they want those kinds of answers. His publisher has told him that his reader base is about two-thirds female, unusual for a male thriller writer, and thinks it’s because of the way he balances action and character.

“I did a book club years ago for charity, and it was with these 15 very smart, professional women,” he said. “The high point for me was when these women all started arguing about what Peter would or wouldn’t do. That’s like the pinnacle of success, that the characters are real enough in your head that you’re having a fight about what they might or might not do.”

The action in “The Breaker” kicks in right away, though, as Peter and his best friend Lewis intervene when they see a figure with a gun at the Market. Their investigation into the motives behind the attempted shooting lead them into the world of high-tech and the scrappier world of do-it-yourself makerspaces.

“I wanted to write about Milwaukee as a manufacturing city,” Petrie said. “In my former life, as a carpenter, and then as a building inspector, I had all of these clients who were mechanics or... they were machinists in a factory, they did complicated technical work. And then their hobby was to build race cars, or robots with their kids. These were people clearly with 10-gallon brains who were born and raised in a Rust Belt city. If they had been born in Palo Alto, California, they would have had a very different life.”

Petrie’s novels are also known for extended, expertly crafted action sequences. His fourth book, “Tear It Down,” ended with a marathon car chase/shootout, and “The Breaker” features battles with both human and non-human foes.

“I really want you to be able to not only see it and imagine it very clearly, but also to imagine yourself in the middle of it, of being the person doing it. That's about feeling the emotional weight of what the act is, or of the person you're trying to protect, or run away from.