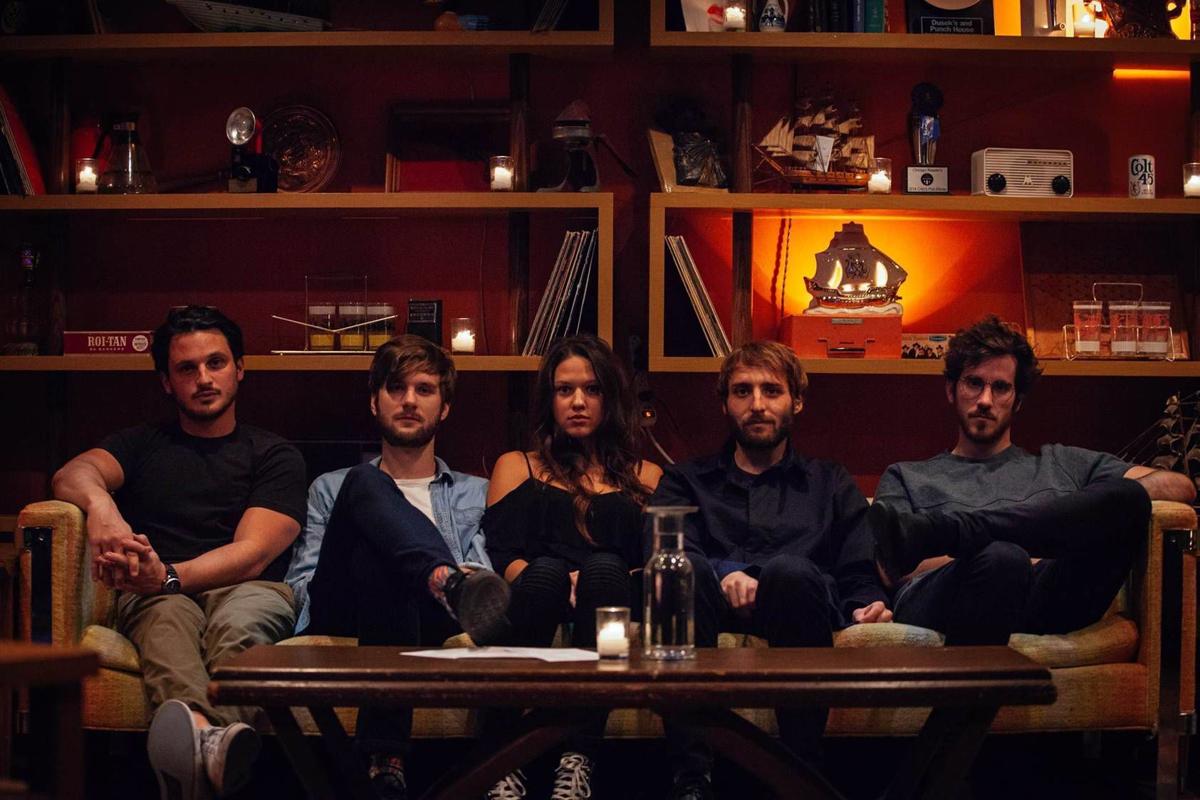 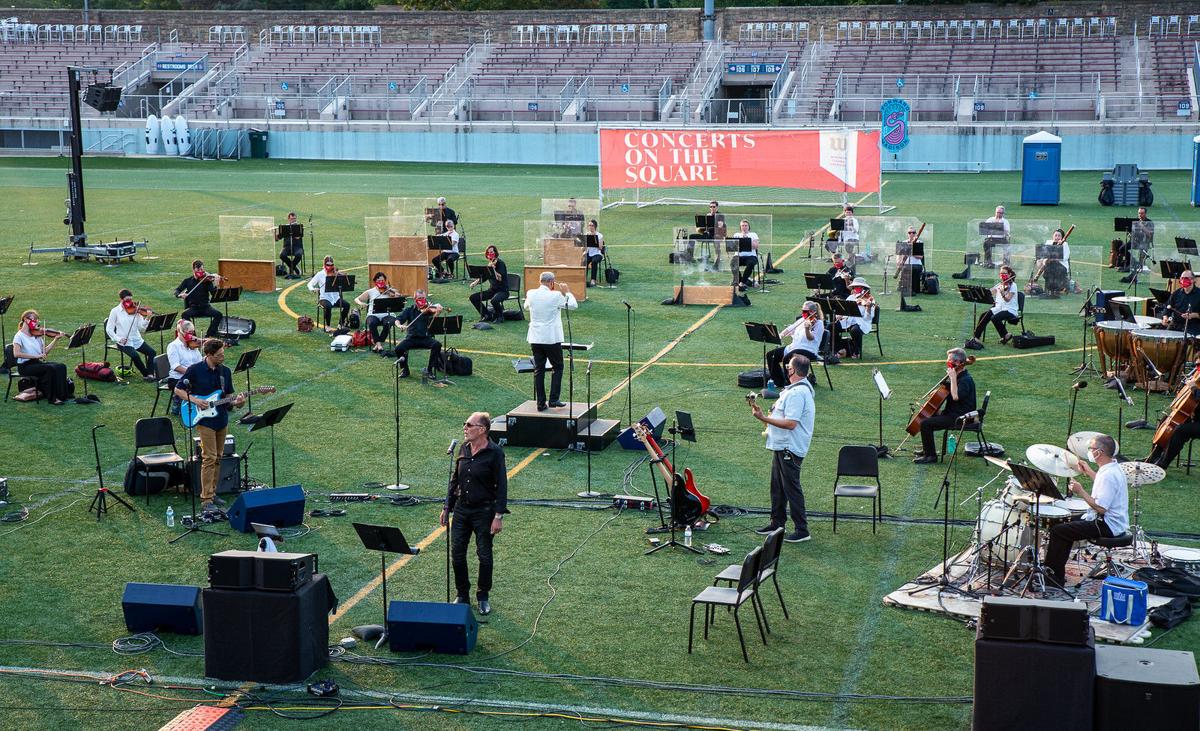 Dane County has forced capacity limits on large venues such as Breese Stevens Field, which hosted the first Concerts on the Square of 2020 before a small live audience and broadcast to the Warner Park Duck Pond.

Confident that it can put on safe, socially distanced outdoor concerts, FPC-Live announced Monday that live music will return to Breese Stevens Field in May.

On Tuesday, FPC Live announced that indie rock band Mt. Joy will play on Thursday, May 6 in the first of 11 planned “Return to Live 2021” concerts at the East Washington Avenue stadium which is also home to the Forward FC soccer team. Tickets go on sale Friday through ticketmaster.com or the box office at The Sylvee, 25 S. Livingston St.

“Our experience in other parts of the country have proven that fans can safely enjoy outdoor live events, and we look forward to bringing shows back to our hometown,” Gerding said.

"As a fan, live music has been such a core piece of my life for so long that there’s been this emptiness without it that is almost hard to describe," he said. "I know our entire staff feels much the same way.  Not having that sense of purpose and joy that we feel every time the house lights drop and the headliner goes on stage has been hard. Which is why our entire company will breathe a collective sigh — and probably cry tears of joy — the first time it happens in Madison."

The concerts will, of course, look very different than previous Breese Stevens concerts featuring Wilco, the Avett Brothers or Greta Van Fleet that the stadium has hosted since it became a concert venue in 2015.

The 10,000-seat capacity venue will be converted into 378 sectioned off squares known as pods, 8-foot-by-8-foot in size, each accommodating up to four guests for a total capacity of 1,512, spread around the field and stands with at least six feet of distance between them. Customers will reserve a pod rather than buying individual tickets for $120-$200.

Customers will be required to wear masks outside of their pods and encouraged to wear them inside the pods when not eating or drinking. Entrance and exit times will be staggered to minimize congestion getting into and out of the stadium. Gerding said that while staff will enforce the new rules, the success of the concert really depends on the audience.

"We’ll have ample enforcement of safety restrictions but an important part of making this work is in relying on our community to follow basic rules so that we can protect each other and continue to bring live music back to our city. That message really resonated with concertgoers in Charleston and we expect the crowds that come to these first shows in Madison to carry the same spirit of being united by that common goal."

Public Health Madison and Dane County officials also announced Monday that the department was issuing a new order Wednesday that would alter rules for indoor and outdoor gatherings. Under Emergency Order #13, indoor gatherings (such as movies and concerts) which had previously been limited to a maximum of 10 people, can now allow up to 25 people if food or drink is consumed, or 50 people if food or drink is not available.

If a Breese Stevens concert were held this week, it would exceed those caps, but Gerding said the FPC Live is working with health officials to make sure a May concert would be in compliance.

"Our first show is three months from now, and after reviewing our plans with PHMDC we remain very optimistic that we will be able to produce the event safely and within future public health guidelines."

Spencer Black: The good and the bad of climate news under Biden

Dane County has forced capacity limits on large venues such as Breese Stevens Field, which hosted the first Concerts on the Square of 2020 before a small live audience and broadcast to the Warner Park Duck Pond.