When it comes to the story of Madison and technology, 2018 extended the trendlines that have defined the city over the past few years.

Epic Systems remains a dominant force both locally and in a health care technology market that major tech companies like Amazon and Apple have begun to engage with. Major tech companies like EatStreet, Promega and Zendesk have continued ambitious expansion strategies. Madison’s video game and biotech clusters continued to make waves, in a year rife with big partnerships and milestones (albeit with some losses as well).

And while old trends continued, the year also served up a batch of fresh companies and news stories that were hailed as promising developments for the tech community.

Here are five of the stories from this past year that stood out:

Madisonians first heard local business and startup leaders pitch the idea of opening an entrepreneurship startup center in 2013, but it took six years of fundraising, negotiating and planning for anything to actually get off the ground. Now, the self-described “beacon of innovation” on East Washington Avenue is open — sharing space with American Family projects like the DreamBank and a new center for social good — and striving to fulfill its promise of bringing together startups, accelerators and investors under one roof to stimulate the growth of the city’s tech scene. While open, the center is still in its inchoate stages: Expect it to finally reveal its longer-term anchor tenant companies in 2019.

Epic has been a big local story for years, but this spring it became a national one as well, given its role in a Supreme Court case: In May, the high court ruled 5-4 that Epic’s requirement for workers to handle wage disputes in arbitration, and not in the courts, was not in violation of federal labor laws. The ruling dealt a blow to plaintiffs involved in three separate class-action lawsuits over the company’s overtime policies. And in the bigger picture, it was a ruling that labor advocates decried as a weakening of worker protections.

It wasn’t just Amazon that made waves with an HQ2 this year: In Madison, the publicly-traded biotechnology company Exact Sciences continued its pattern of expansion by breaking ground on a new corporate headquarters in University Research Park, directly next door to the building it has used as home base since 2007. The new building isn’t just a new chapter for the company: It also paves the way for a 21st-century reimagining of the research park, which has been a hotbed of life sciences and university-affiliated entrepreneurship for the past three decades. Leaders of URP say that the building will be the start of a new pedestrian-friendly neighborhood rich with startups, amenities and more.

The impending and controversial arrival of the Taiwanese tech manufacturer Foxconn was a big political story in 2018, but it also loomed large in the world of Wisconsin tech. The company’s Alan Yeung delivered a keynote address at the 2018 state Entrepreneurs Conference alongside Gov. Scott Walker, saying that the company would become the area’s next Epic Systems in terms of fertilizing an entrepreneurship-rich ecosystem. Weeks later, the company jointly announced a new partnership with the University of Wisconsin-Madison that entailed both the largest corporate gift the university had ever received, along with the creation of a new science and technology institute.

Propellor Health and others land exits

Just this past month, one of Madison’s most hyped startups made its big exit: Propeller Health, a maker of smart attachments for asthma inhalers, got bought out by the San Diego medical device maker ResMed for $225 million. It was likely the biggest acquisition in a year full of well-established Madison companies seeing exits of their own. Adorable, a downtown software developer, got acquired by a Chicago company 8th Light; Lucigen, a maker of genetic and bacterial science products, got acquired by the global company LGC; and Fishidy, a maker of a social network for fisherman, got acquired by the Oregon-based tech company Flir Systems. It was a healthy streak of deals for a tech community where exits are celebrated as a key metric of success.

An ambitious facet of the city’s plan, with implementation slated for 2019, involves a new data-informed model for achieving the city’s broader goals on topics from sustainability to equity.

A rapidly growing Chicago startup that makes software for high-rise apartment management has decided to open a remote office in Madison, headed up by one of the area’s tech community leaders.

DataChat uses artificial intelligence to help non-computer programmers at a company get their data-related questions answered in real time. 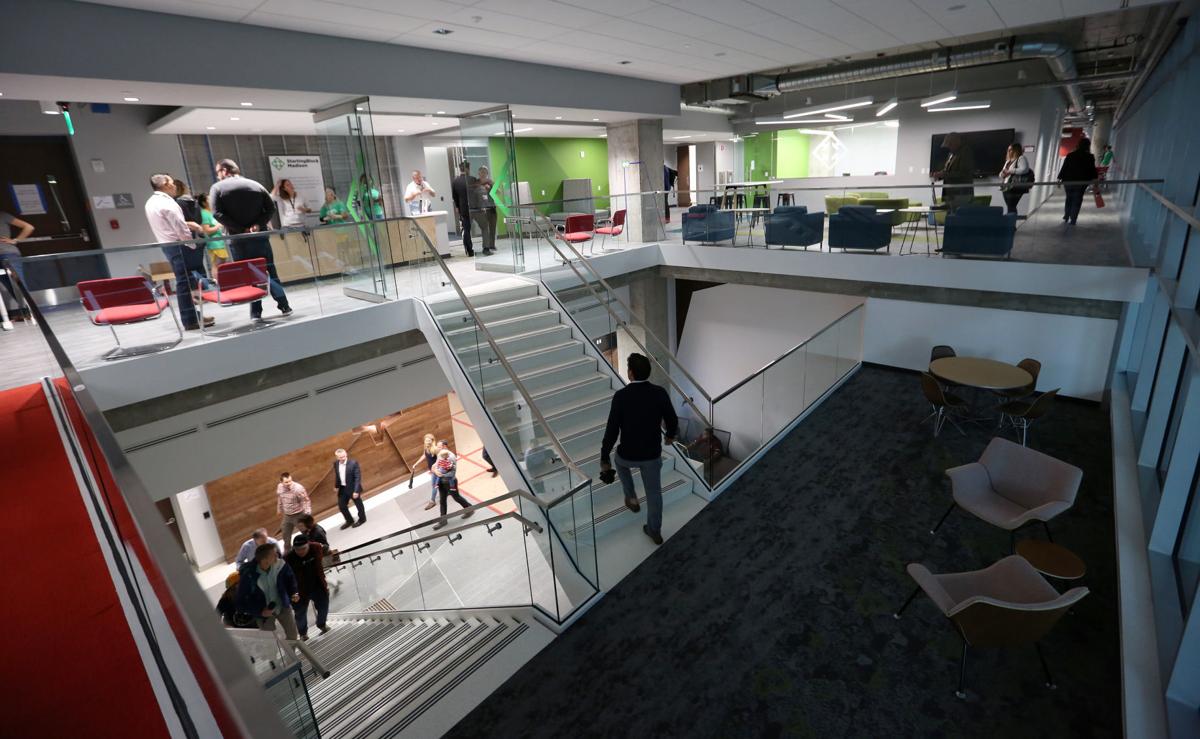 People walk up the stairs during the soft opening event at StartingBlock in Madison. 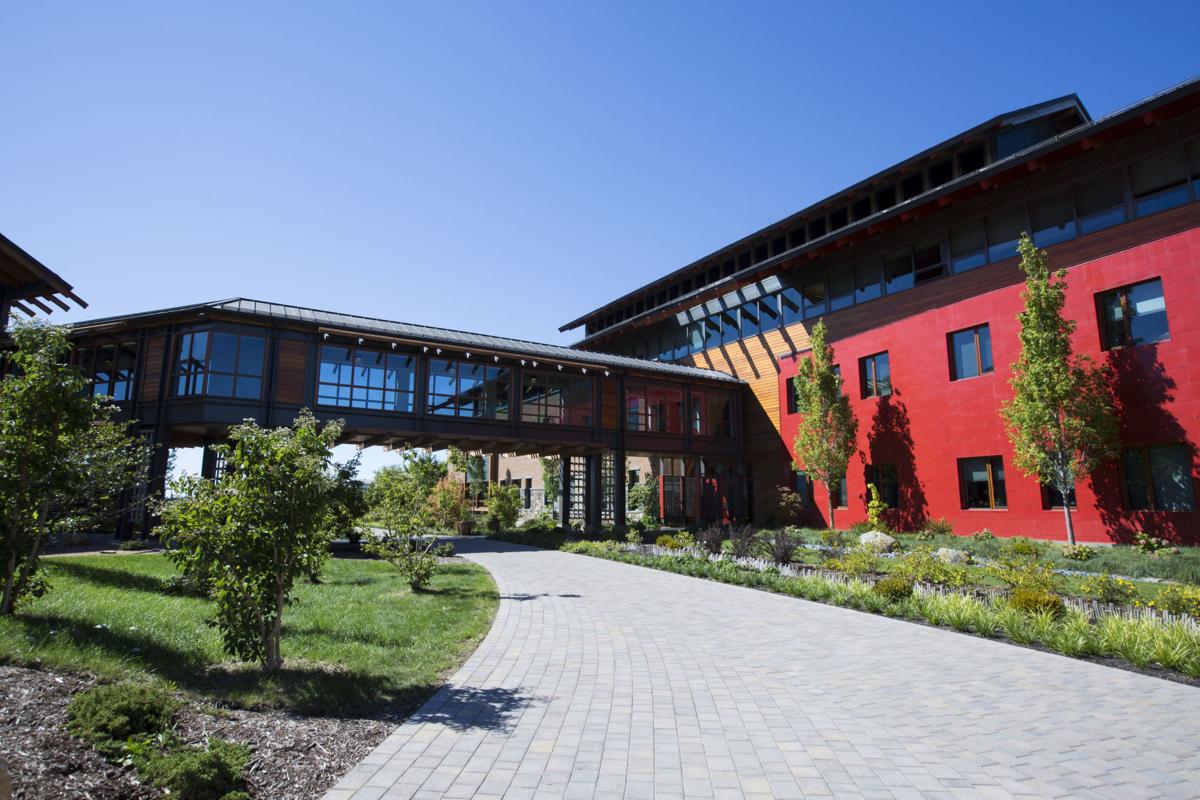 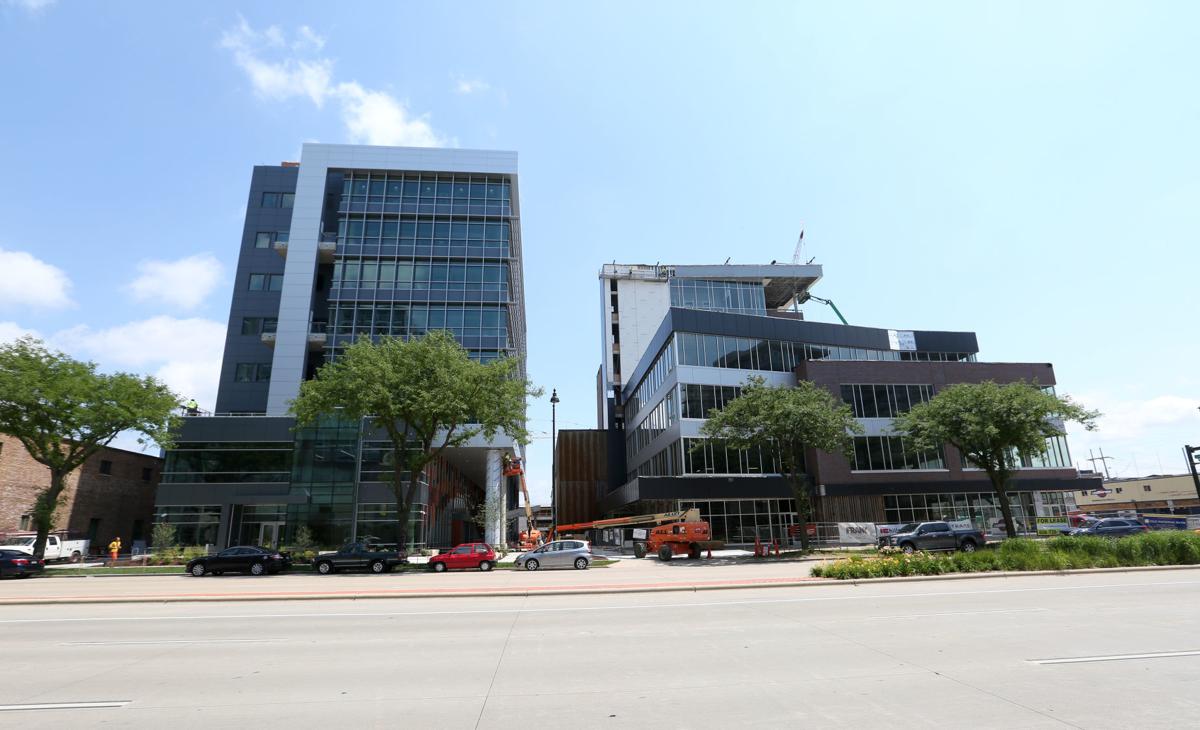 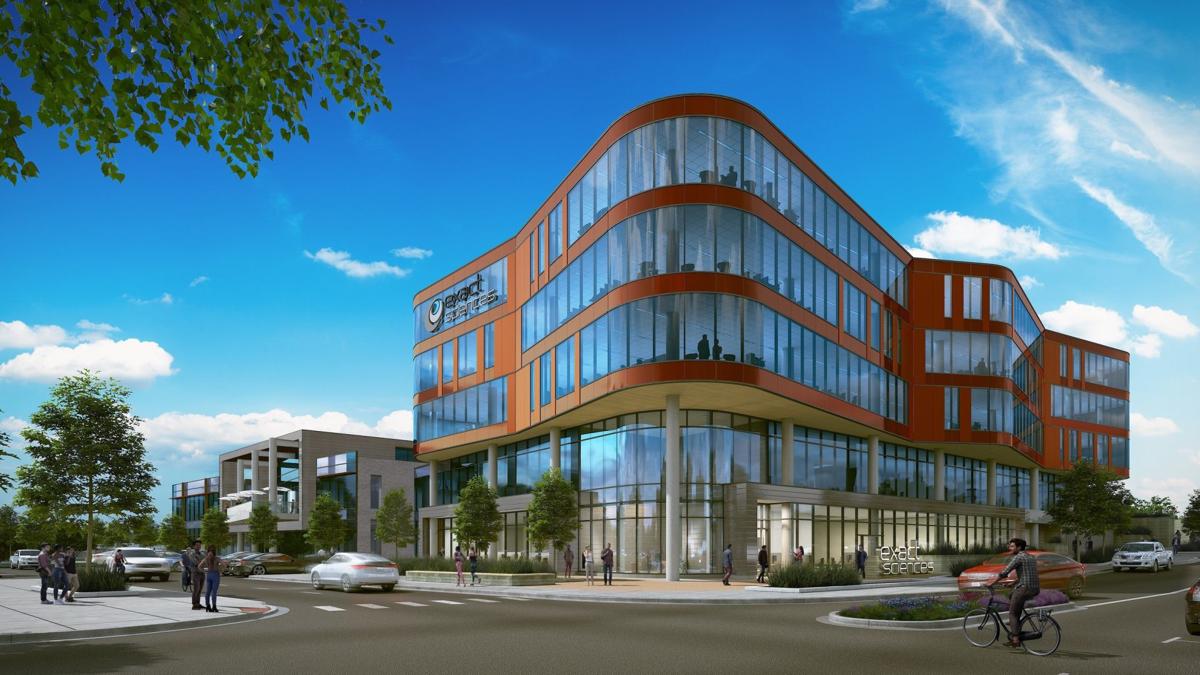 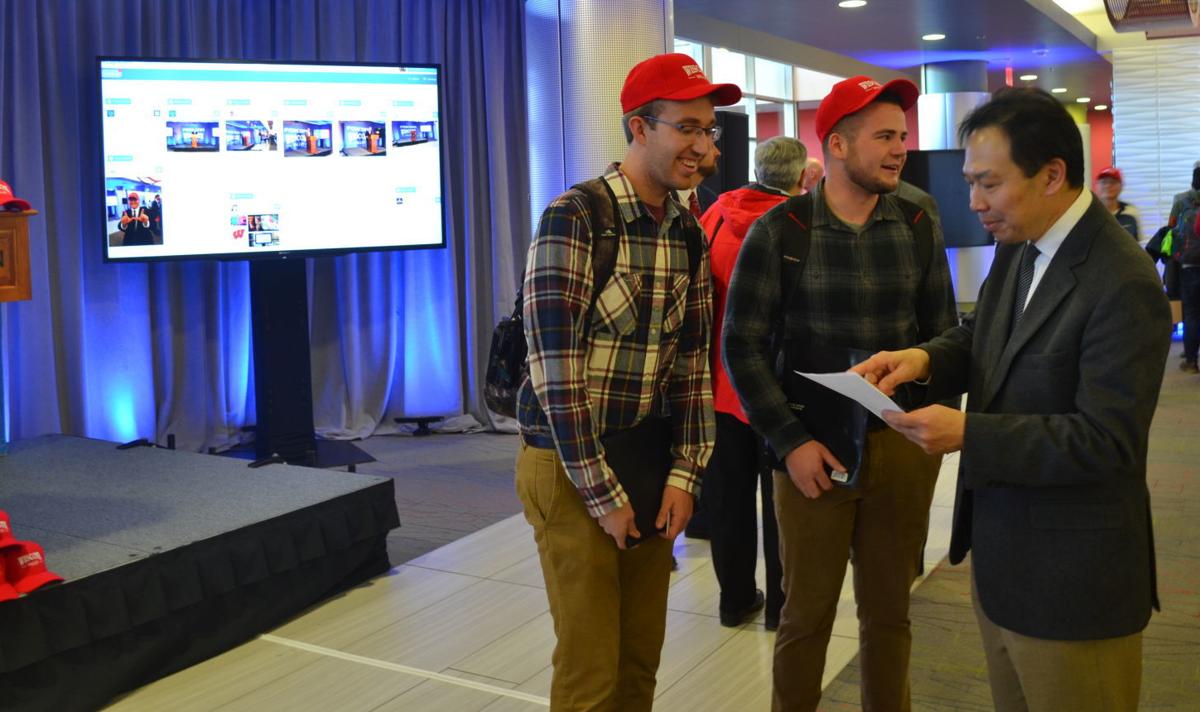 Students talk with Alan Yeung, the director of U.S. Strategic Initiatives with Foxconn, at the UW-Madison. 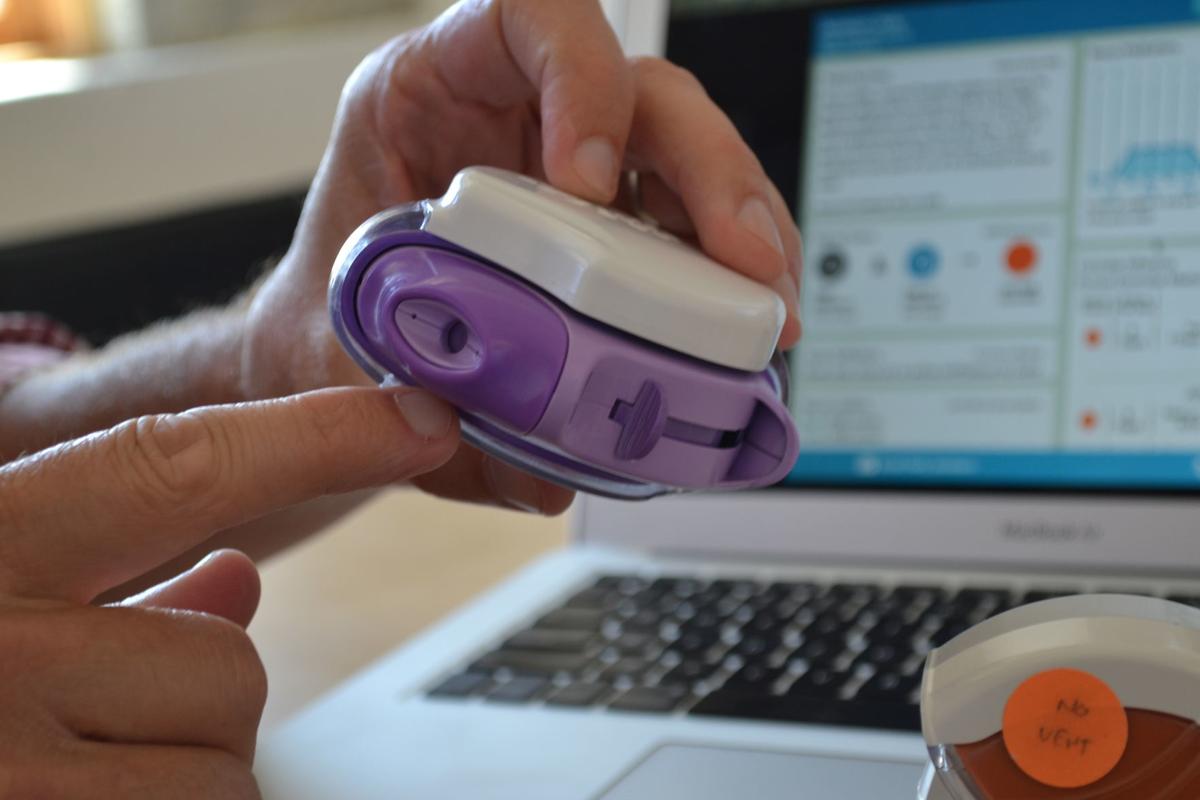