The free Locast app allows the user to stream broadcast channels without need for a cable or satellite provider, or an antenna. 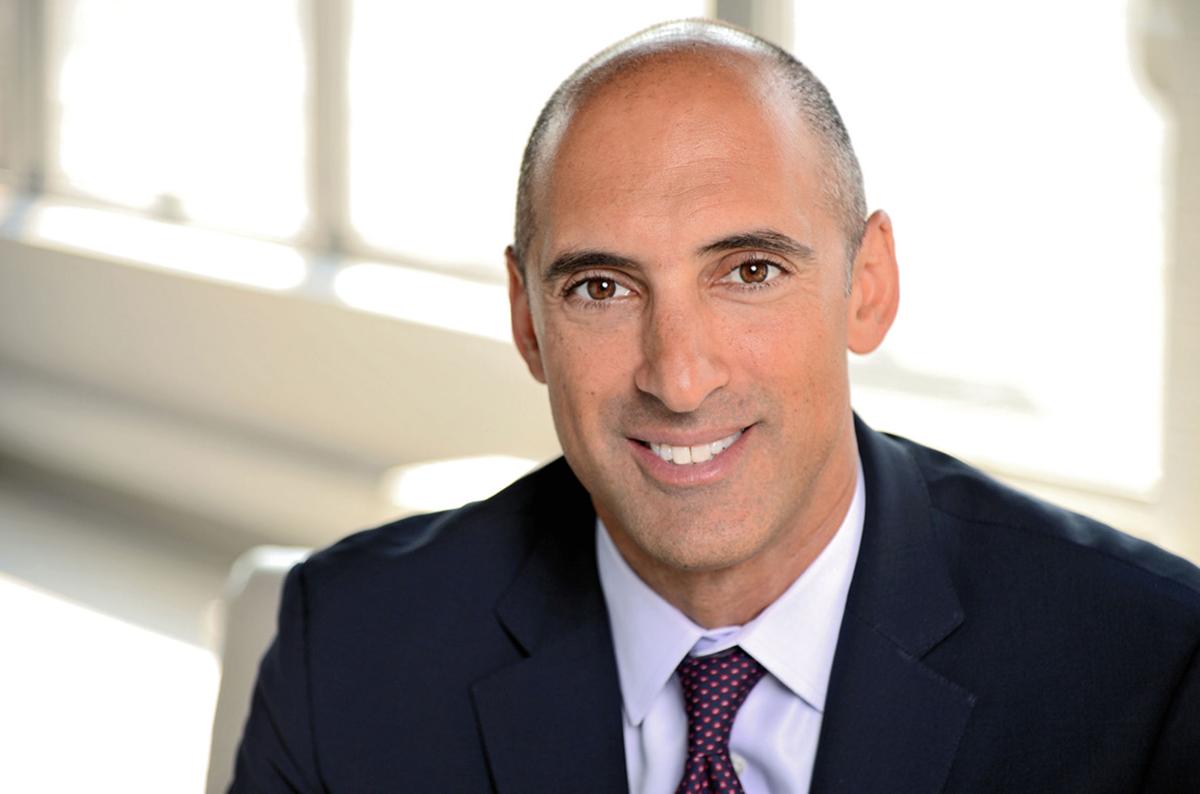 When David Goodfriend was a student at Madison West High School, he volunteered at a couple of local TV stations, including producing a segment on Miss Teen Wisconsin for WMTV Ch. 15’s “P.M. Magazine.”

Little could he have known that decades later, he’d be involved in broadcast television in Madison in a very different way — and not necessarily in a way the networks liked.

On Friday, Goodfriend's nonprofit app Locast is expanding to the Madison market. Through Locast’s free streaming service, viewers can watch local channels and sports programs through an app on their phones or on their televisions through a Roku or Apple TV box.

And, no, it hasn’t escaped the Madison native’s attention that Locast is launching in Madison the day before the Green Bay Packers’ divisional playoff game on FOX, one of the stations carried by Locast. “Good karma,” is how he puts the timing in an interview from his home outside Washington, D.C.

For those who have “cut the cord” and don’t pay for cable or satellite services — and don’t or can’t access broadcast channels through a digital antenna — Locast sounds like a game-changer. And the networks have taken notice — they sued Locast and Goodfriend personally in 2019, and he filed a countersuit charging the networks were colluding to take out a competitor.

Goodfriend says he thinks he’s going to win in court, likening Locast’s underdog status against the networks to the fan-owned Packers prevailing over corporate-owned teams. He also serves up another Wisconsin sports metaphor to describe the legal battle.

“A badger is kind of hairy and ugly and short,” he said. “But if you back a badger into a corner, even a big old bear is going to get some blood on his nose.”

The son of Dr. Ted Goodfriend, who has served on the faculty of the UW-Madison School of Medicine since 1965, Goodfriend grew up on the west side of Madison. “In Madison, you can really dabble... and try a lot of different things,” he said. “I was able to get a lot of great experience as a teenager.”

After graduating from West, Goodfriend attended Beloit College and then got into politics, working in the offices of the late U.S. Congressman Les Aspin, and later U.S. Senator Herb Kohl. Those jobs took him to Washington, D.C., and his career has included time as a media legal adviser for a Federal Communications Commissioner and a media executive at Dish Network. He also attended law school and now teaches communication law as an adjunct professor at George Washington University and Georgetown.

All that experience in communications, politics and the law came into play when starting Locast. Under federal law, broadcast networks are supposed to provide their signals free of charge, but under the 1996 Communications Law, cable and satellite providers have to negotiate “retransmission fees” to provide those channels, a lucrative source of revenue for the networks.

But the Copyright Act of 1976 allows governments and nonprofits to translate those signals without requiring a copyright, such as a rural fire station retransmitting the signal of a Madison TV station to better reach rural viewers. Because Locast operates as a nonprofit, Goodfriend said, providing those signals for free through its app, it’s covered under that provision.

Networks see it differently. “We trust the courts to see right through this facade and recognize Locast for what it is — not a public service organization but a creature of certain pay-TV interests with an entirely commercial agenda,” Gerson Zweifach, an attorney for the broadcasters, said in a 2019 statement to the New York Times.

While Locast is free, the broadcast is repeatedly interrupted with entreaties for the viewer to donate up to $5/month to support the nonprofit. Donating eliminates those interruptions. Goodfriend said enough of his customers have donated to pay off all of Locast’s debt and give the nonprofit a positive cashflow.

“We’ve already established an operation model that works,” Goodfriend said. “I think we’re going to win our court case. I’ve been deposed, we’ve produced all the documents, emails, bank records. I’m here to tell you that we have the winning argument.”

While the legal action plays out, Locast is free to keep operating, and has been busy expanding into other markets, Goodfriend said. Madison is the 26th market the nonprofit has moved into, and the first in Wisconsin.

Goodfriend said that Locast provides a public service, pointing out that his customers would not have access to emergency weather alerts or COVID-19 updates on their local news channels without his service.

Moreover, he said that Locast actually fulfills the promise of broadcast television as something available to everyone that was made when it was created in the 1940s.

“This is a really tense and divisive time in our country,” he said. “We need something that brings us all together. That was always the promise of broadcasting, something that was shared broadly. It should be as available and affordable as possible.”

The free Locast app allows the user to stream broadcast channels without need for a cable or satellite provider, or an antenna.