Joseph Sweeney, co-founder of Wisconsin’s largest co-working community 100state, has returned to head the organization at a time when much about work seems to be in flux.

Sweeney and his co-founders first began formulating the plans that would lead to 100state while working from a train car on W. Washington Avenue, back when co-working was still a nascent phenomenon in Madison. He served as the organization’s first executive director from 2013 to 2016, then left to work for Madison-based tech startups, first as head of sales for Fetch Rewards and then as chief revenue officer for GrocerKey.

By 2020, he’d left his day jobs and was spending most of his time investing. So when 100state, located at 17 S. Fairchild St., was looking for a new executive director following the departure last May of Claudia Seidenberg, Sweeney was ready to come back.

“I’m at a point in my career where I can do more of the mentoring and help other people get from where they’re going to where they want to be,” said Sweeney, who recently turned 40 and is no longer trying to figure out his own path. “That milestone ... you start to think more and more about making an impact.”

[A destructive cocktail: At Merchant and Lucille, a pattern of tirades and rage]

Sweeney took the helm earlier this month. He said he was grateful to the people who kept 100state running through the tumult of 2020, including Emily Volland, who served as executive director after Seidenberg's departure.

“So many businesses really fell on hard times during the pandemic, (including) very well-run businesses with loyal customer bases,” he said. To see 100state make it through was “a magical feeling.”

Speaking for the organization’s board of directors, Taralinda Willis said they were excited to see Sweeney return.

“Joe has an incredible vision for the organization and still has strong connections with many members who are thrilled for his return to lead the organization,” Willis wrote in an email. “Co-working has shifted in the last 14 months and 100state has shifted and adapted to those changes. We're now in another period of rapid change and the organization will continue to adapt to help its members thrive.”

As pandemic restrictions lift and more people get vaccinated, Sweeney is excited to begin turning that vision to action. That’ll mean a combination of bringing people back safely and offering additional services for those who want to participate in the community primarily or exclusively online. He’s looking forward to expanding the organization’s Slack messaging channels and virtual programming.

[Alissa Santurri, ‘The Asian Woodworker,’ puts her spin on the trade]

After a year of pandemic isolation, “I think there's a lot of pent-up demand for community, for connection,” Sweeney said.

“I think the opportunities are really endless. It's really about having conversations and understanding what people are looking for and what people need.”

In the eight years since 100state launched, Sweeney has regularly heard from entrepreneurs who’ve met their business partners or come up with a new idea through 100state. He sees that as clear evidence of the organization’s impact.

Now, Sweeney said, the best is still to come. “That's where my mindset is as I jump back into this executive director role: this is the beginning phase, still, of an organization that I hope outlives me.”

Jay Heck: With democracy at stake, Senate must pass For the People Act

Buffalo chicken tenders off the menu at Culver’s, thanks to limited supply nationwide

You can still get ButterBurgers, crinkle-cut fries and all the custard you want at Culver's, but you can’t get one popular item: Buffalo chicken tenders. It's blamed on a lot of factors, from COVID-19 to TikTok.

Could Your Ex Be Your Ticket to Bigger Social Security Checks?

You don't need your ex's permission to capitalize on this benefit-boosting trick.

The low-fare carrier said it will resume nonstop flights between the Dane County Regional Airport and Las Vegas on Aug. 13, with fares starting at $39.

Savings tips for newbies, experts and everyone in between

Also, check out more of this week's best money tips from the experts and information on how the child tax credits starting in July could affect your family.

Biden has made his position on Social Security very clear. How will it affect future retirees?

Sorry to Say: You Probably Shouldn't Claim Social Security at 62

As much as you might want to start taking your retirement benefits as soon as you can, the math may not favor that choice.

Spousal benefits can be a financial lifeline in retirement. Here's how to maximize yours.

You might be able to increase your Social Security benefits by much more than you'd think! 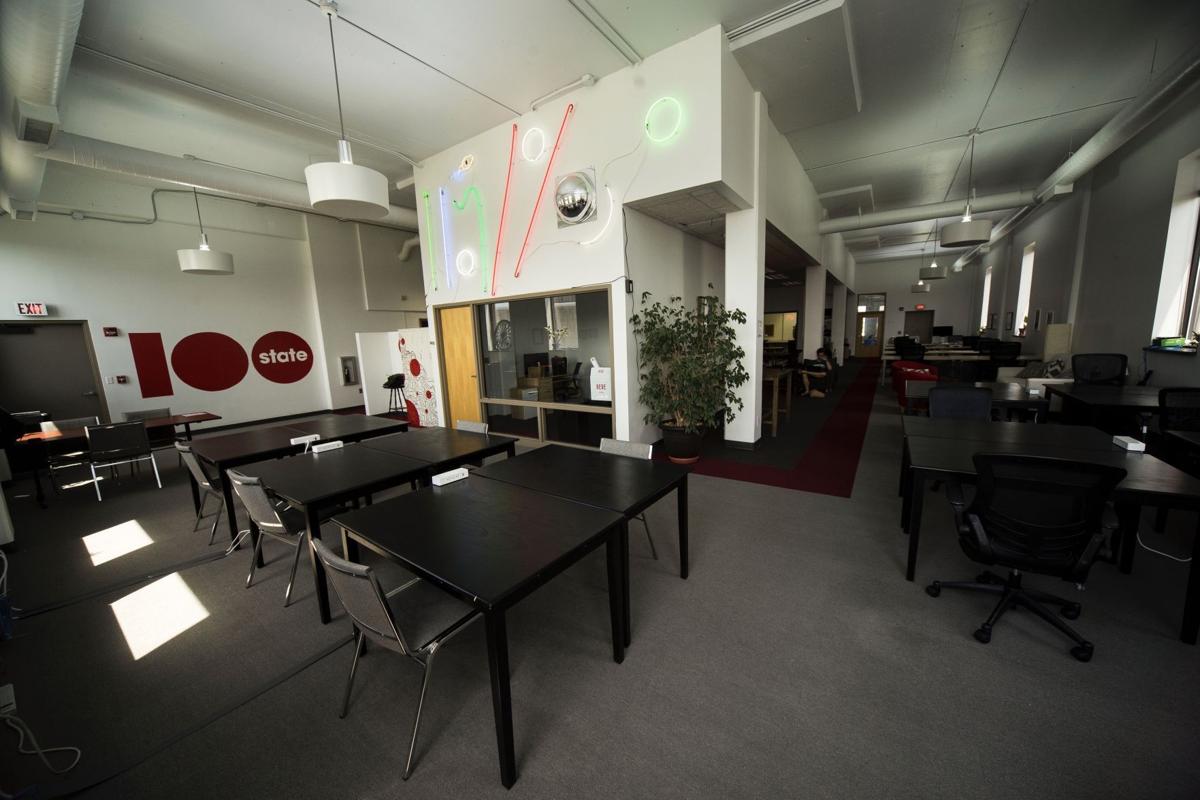 In May 2020, 100state moved to a new location at 17 S. Fairchild. The co-working space began with a group of entrepreneurs working in a train car on West Washington and has had three homes since then. 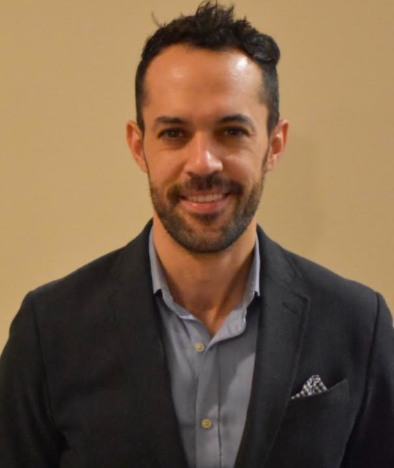 Joseph Sweeney, part of the five-person team that started co-working space 100state in 2013, returned to the role of executive director earlier this month.