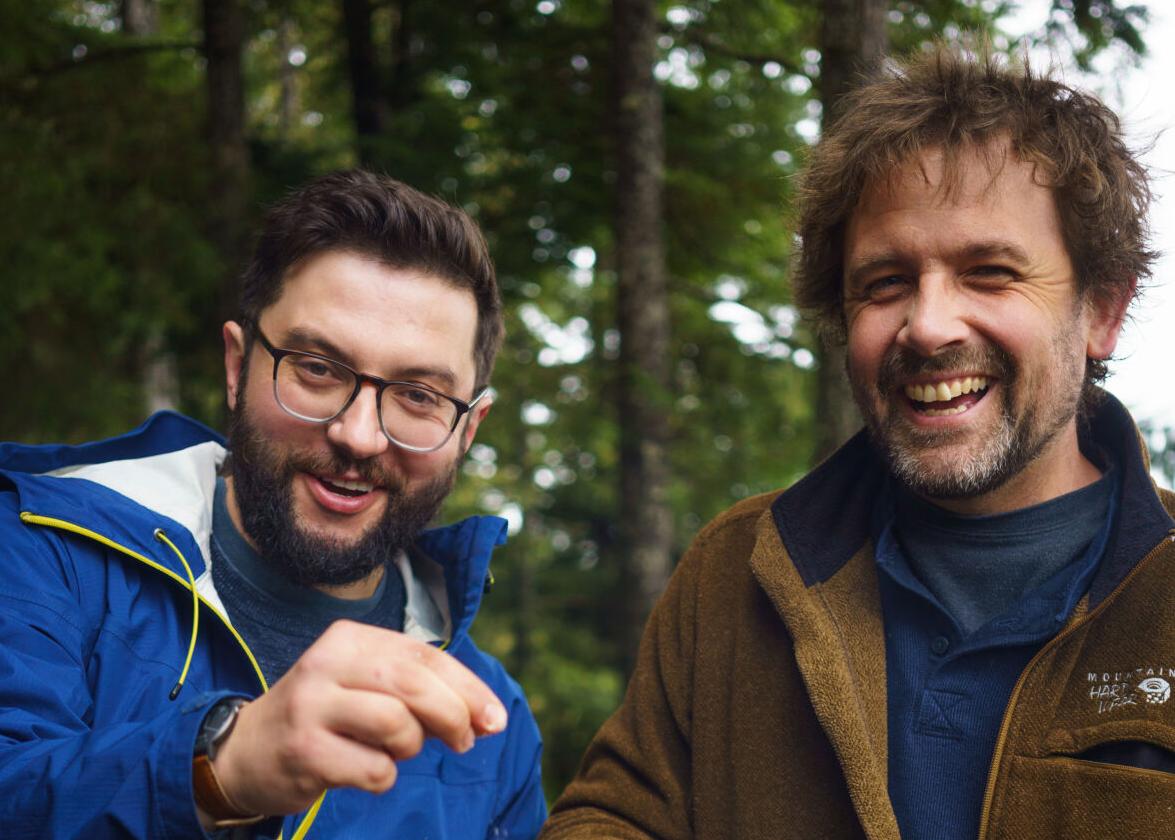 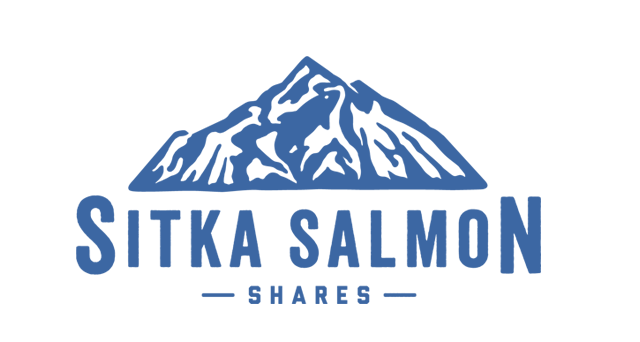 Nic Mink is on a mission to change the way the world thinks about eating fish.

Operating like a CSA - community supported agriculture – Sitka Salmon Shares provides monthly boxes of wild-caught Alaska fish and seafood to consumers who pay in return for a share of the season’s catch.  Sitka now counts more than 15,000 members.

The story began in 2010, when Mink, a college professor, and two of his students traveled to Sitka, Alaska, for the summer to study commercial fishing in the Pacific Northwest through an affiliation with the Gaylord Nelson Institute of Environmental Studies at UW-Madison.  Sitka is the fourth largest city in Alaska and accessible only by boat or air.

While in Sitka, Mink began to understand the importance of protecting wild fish populations and the people who depend on catching them for a living. He returned to Knox College in Galesburg, Illinois with boxes of frozen fish and began selling directly to faculty and staff.

Mink eventually connected with Marsh Skeele, a commercial fisherman known around Sitka for harvesting wild ingredients and turning them into culinary specialties. Sharing an interest in responsible food systems, Skeele and Mink in 2011 launched Sitka Salmon Shares with $10,000 and a dream to protect both the resources and the people of southeast Alaska.

Mink spent more than a decade in academia, earning a PhD in history, from UW-Madison. He taught in the fields of food systems, environmental studies, and history, holding appointments at Northwestern University, Butler University, Knox College and several campuses in the UW system.

Mink’s research has been published widely, earning him grants and awards from the Smithsonian Institution, the United States Department of Agriculture, the Andrew Mellon Foundation, and the Central Indiana Community Foundation.

Today, Sitka Salmon Shares operates out of leased space in the Garver Feed Mill on Madison’s east side.

So is frozen fish really as good as fresh fish?

It’s better because our fish is blast-frozen at -30°F or lower within days of being caught. Then it goes on a barge down to Seattle and finally is trucked to the Midwest.

Most fresh fish you see in the grocery store is actually frozen and then thawed for filleting, frozen again and then thawed. No wonder people say it tastes “fishy.”  Even stores who say their fish is fresh, that fish is already 12 to 18 days old even when it’s flown in. And flying fish around is one of the worst things you can do from an environmental standpoint. It produces 60 times the amount of carbon and eight times the packaging.

If there is one thing people could do to build a better food system it would be to stop buying fish that is flown in from around the world.

Getting people to understand that our frozen fish tastes better has been a tough nut to crack. But our process guarantees you’re getting sushi-grade fish every time.

Commercial fishing and fish farming has long had a bad rap with environmentally minded consumers. Is that still the case?

Fish management has changed dramatically since the 1980s. I mean there is still a lot of horrible overfishing going on and globally we’re still doing some horrible things with aqua culture.

But there’s a growing awareness of the ecological problems that come with overfishing. What’s begun to happen is we’re learning that not all fish farmers are bad and not all fishermen are bad. We started realizing that if you want things to change you need to support the fishermen who are doing things better.

I think Sitka Salmon Shares was in that cultural place where it was the right fit at the right time. We said “how can we support smaller scale fishermen?” and set out to find a way to do that.

What has been the secret to the success of Sitka Salmon Shares?

I like to say we’ve made a business out of telling great fish stories and we try to do everything possible to make that connection between our fishermen and our members.

There has also been a lot of passion that has gone into our organization. We’ve faced some incredible challenges along the way.

But we’ve never really been about making money. It’s about doing good in the world.

Of course you need to make money to exist but our mission is to build a more just seafood system and to get the best fish possible into the hands of people here in the Midwest and around the country.