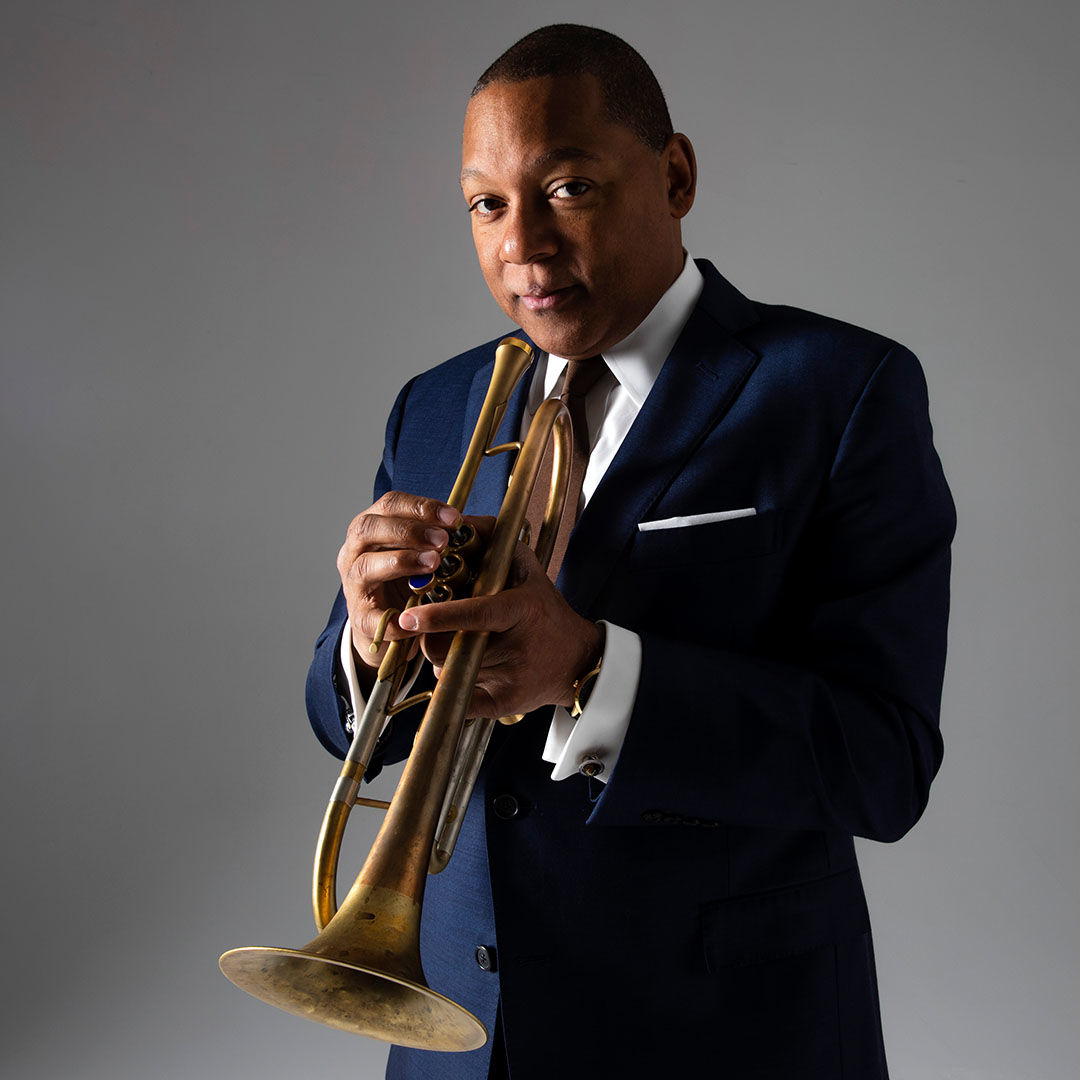 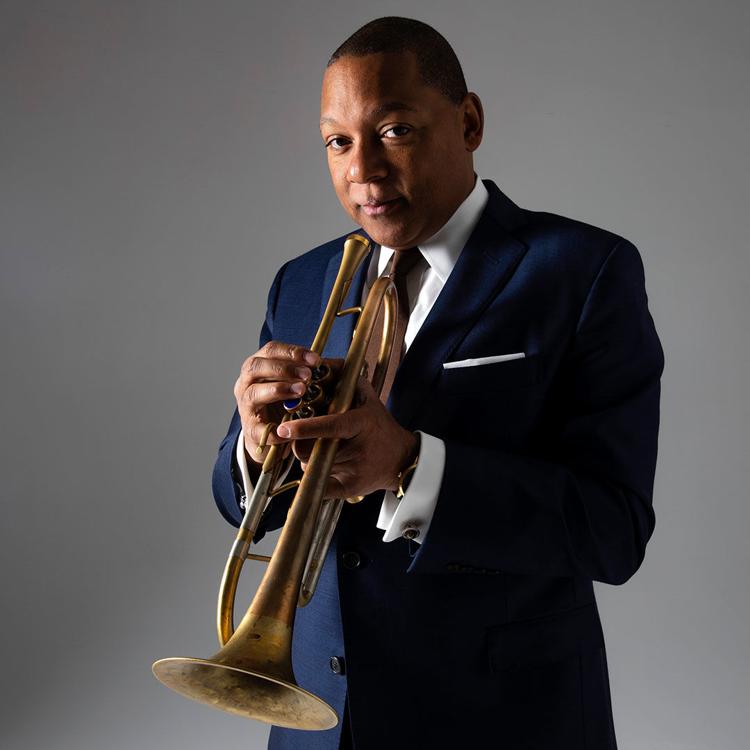 In 2015, Jazz at Lincoln Center announced the launch of Blue Engine Records, a new platform to make its archive of recorded concerts available to jazz audiences everywhere. The first release from Blue Engine Records, “Live in Cuba”, was recorded on an historic 2010 trip to Havana by JLCO and was released in October 2015. Visit jazz.org for more information.

Wynton Marsalis (Trumpet) is the managing and artistic director of Jazz at Lincoln Center and a world-renowned trumpeter and composer. Born in New Orleans, Louisiana in 1961, Marsalis began his classical training on trumpet at age 12, entered The Juilliard School at age 17, and then joined Art Blakey and the Jazz Messengers. He made his recording debut as a leader in 1982, and has since recorded more than 60 jazz and classical recordings, which have won him nine Grammy Awards. In 1983 he became the first and only artist to win both classical and jazz Grammys in the same year and repeated this feat in 1984. Marsalis is also an internationally respected teacher and spokesman for music education, and has received honorary doctorates from dozens of U.S. universities and colleges.

Come early for a free preshow concert featuring local musicians—included with your ticket price! Dancing is encouraged and drinks/snacks are available for purchase. Stay tuned for more details.

Overture Center For The Arts

Overture Center For The Arts