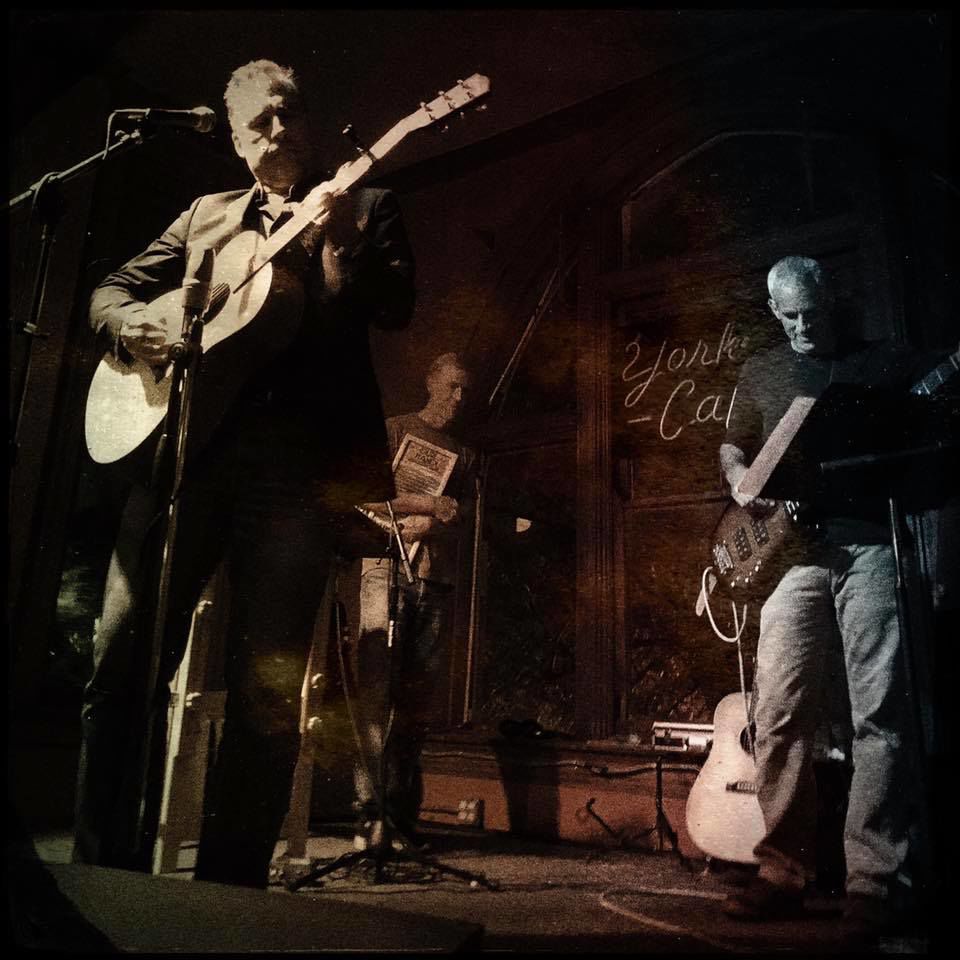 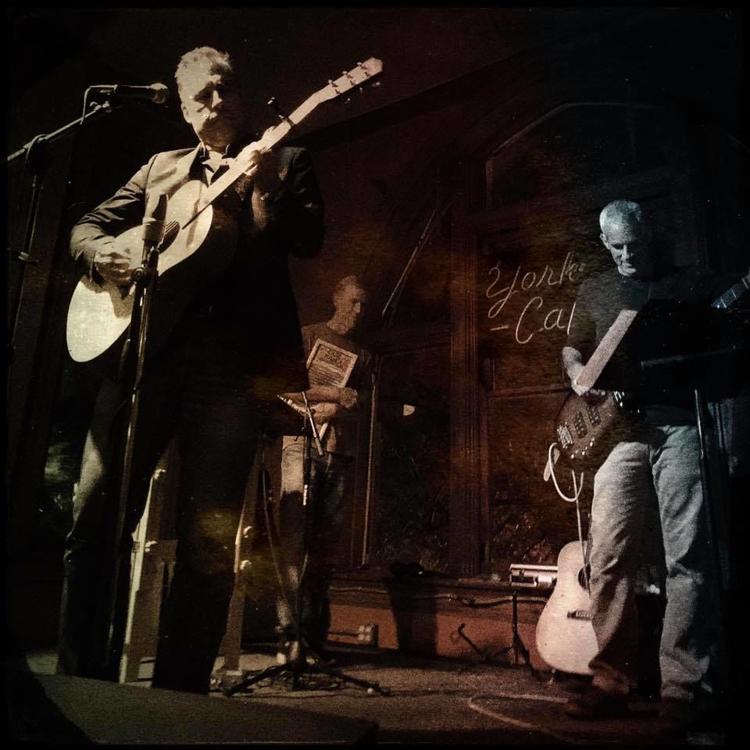 The East Side Acoustic Ensemble (ESAE, pronounced "easy") is a pop-up acoustic ensemble based in Madison, Wisconsin. ESAE usually features about twenty seasoned East Side musicians, from formerly pro to semi-pro to currently pro, all of whom pass open auditions then gather twice a year for eight weeks to create a fresh set of acoustic music. Every roster and season show is different, and songs range from country duets to bluegrass to full-ensemble renditions of Wilco. The ensemble is led by singer-songwriter Ritt Deitz, whose last Uvulittle Records release, Horses and Smoke (2018), was praised by Isthmus for its "rugged mountain sonics" and for Deitz's resemblance to "Tom Waits, in his ability to marry sophistication with down-homeness."