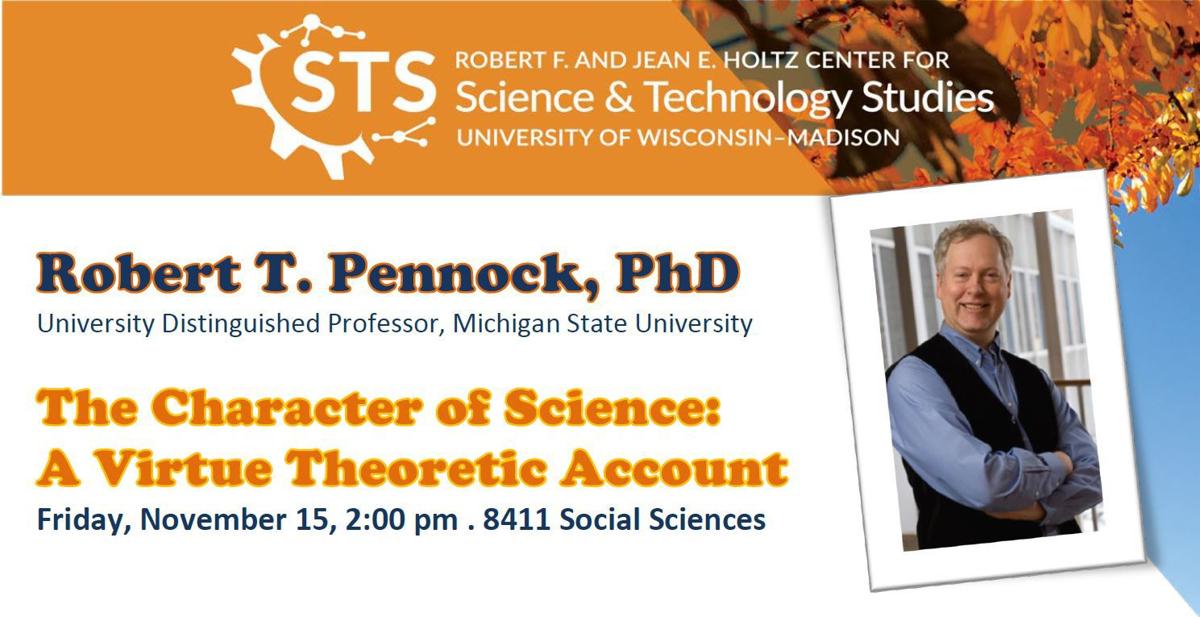 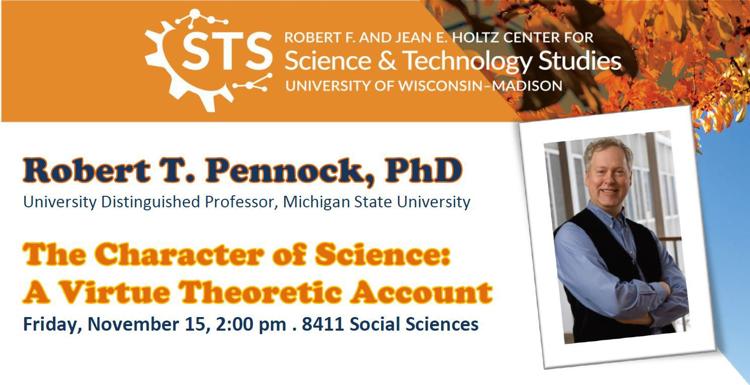 Philosophers, historians and sociologists are used to analyzing the character of science in methodological and social terms, though these perspectives have sometimes been in tension.  I argue that a vocational virtue perspective that includes both epistemic and ethical values can help unite these perspectives by way of an analysis of the character virtues that scientists ought to cultivate for scientific research to flourish.  In other words, we may illuminate the character of science by exploring the normative character of the scientist. Judged in relation to goals of science, curiosity and honesty are core virtues for scientific practice and these connect with various other ancillary virtues to provide a framework for scientific excellence and integrity.  This approach provides a useful way to understand and to evaluate both scientific methodology and social relations.  Results from a national study of 1100+ scientists provides empirical support that this account captures ideals embedded within scientific culture.