Skip to main content
You are the owner of this event.
Edit Event Add New Event 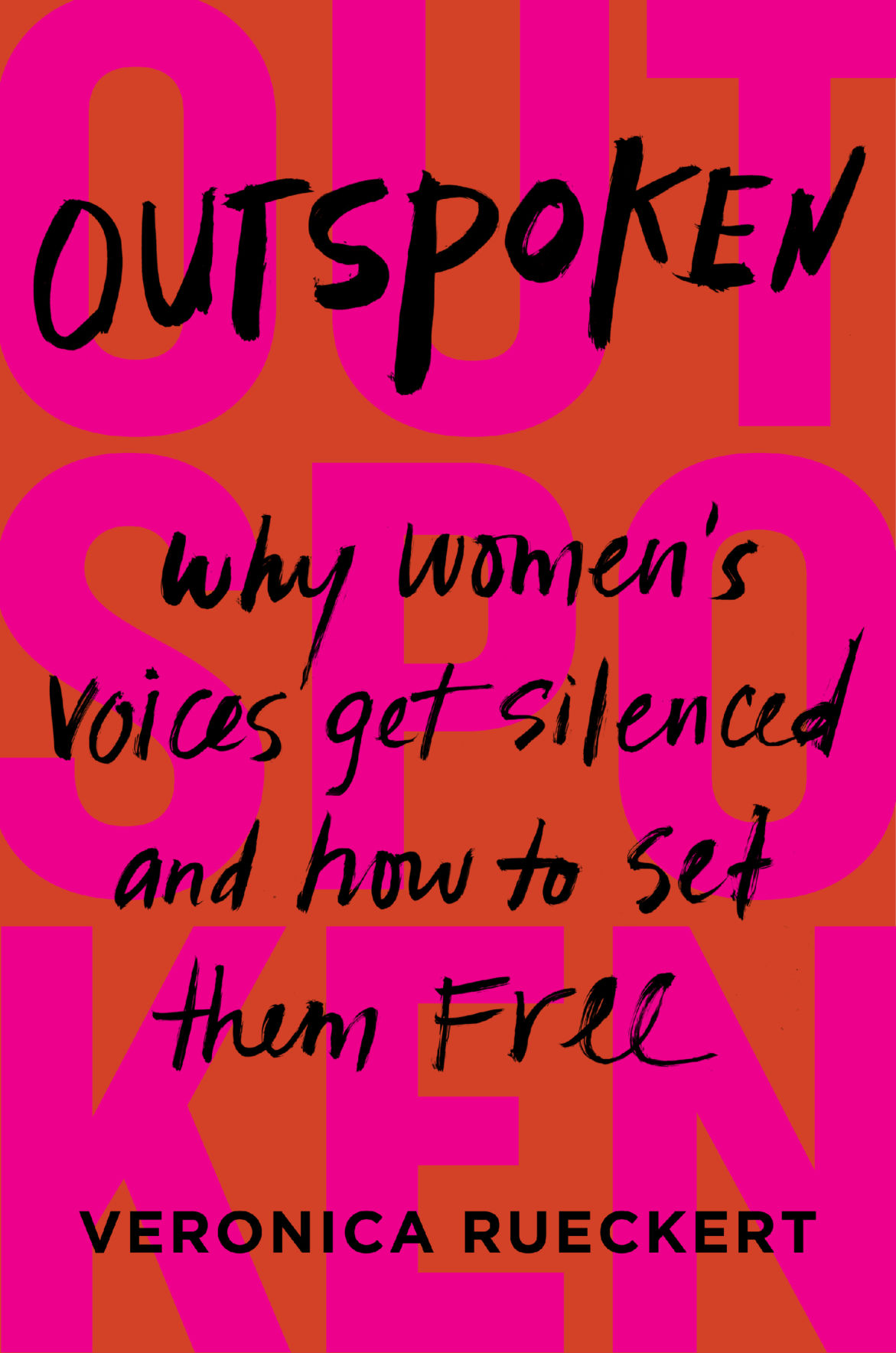 Outspoken: Why Women's Voices Get Silence and How to Set Them Free 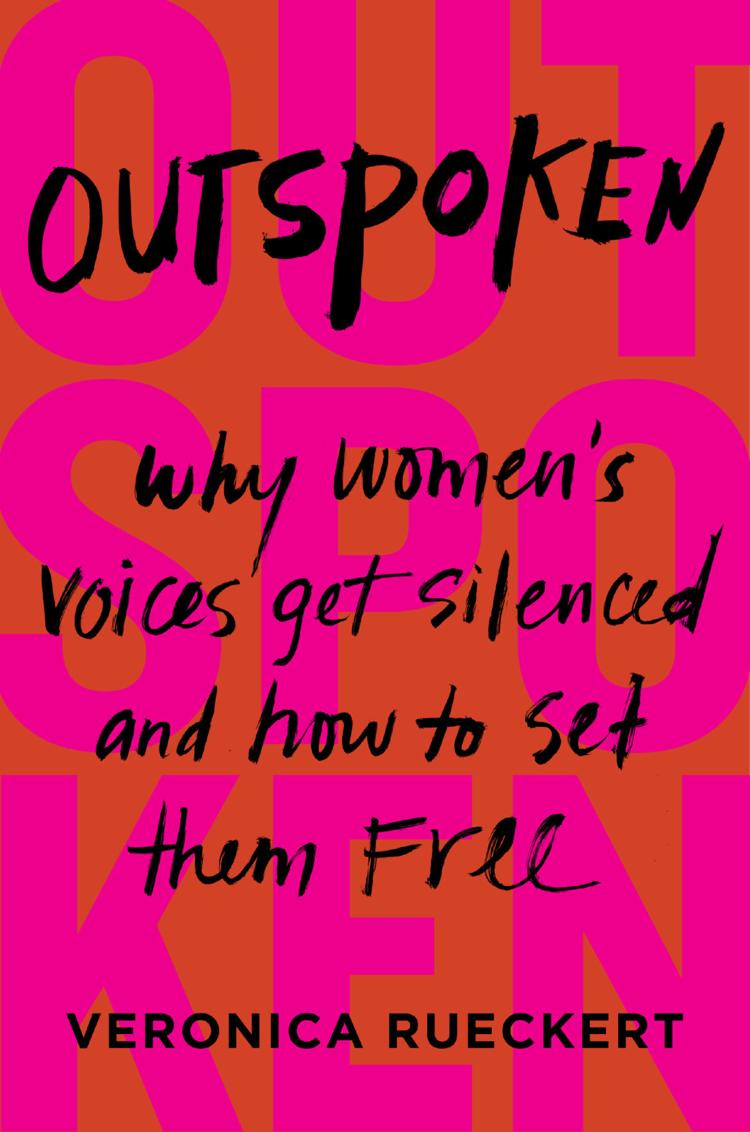 Outspoken: Why Women's Voices Get Silence and How to Set Them Free

A Yale University study found that when women executives spoke more often than their peers, their competency rating dropped by 14% (yet when their male counterparts did the same, theirs went up by 10%). Another study revealed that even in the hallowed chambers of the U.S. Supreme Court, the female justices were three times as likely to be interrupted by their male colleagues. When Elizabeth Warren refused to cede the floor of the Senate, she was warned and silenced—but nevertheless, she persisted. These high-profile examples of women’s voices being stifled underscore an endemic issue: from the meeting room to the boardroom, at work, in government, in Hollywood movies, and even at home, women’s voices routinely take a backseat to men’s. With such pressure to be silent, it’s no wonder so many women say they hate the sound of their own voices.

In OUTSPOKEN: Why Women’s Voices Get Silenced and How to Set Them Free (HarperBusiness; July 2, 2019; $29.99), Peabody Award-winning public radio host and media trainer Veronica Rueckert offers a conversation-changing book that delves into this problem and offers practical advice about how women can learn to love her voice and understand how to harness its power “The voice is an amazing gift, both a privilege and a responsibility,” Rueckert writes. “Using it takes courage, especially if you’re a woman. We’re given only a finite amount of time to figure out what it’s for, to grow into ourselves enough that we can speak up when the time comes. Yet a woman’s right to speak in public is a right that hasn’t been fully granted.”

OUTSPOKEN offers solutions for change. Drawing on real-life stories and offering substantive advice, this timely book examines our culture’s deep-seated preference for quiet women. The fault, she says, lies not with women themselves, but in a deeply ingrained culture that seeks to silence women’s voices. Teaching women how to recognize the value of their own voices and master the skills to speak with authority, authenticity, and confidence, Rueckert provides hands-on, supportive methods for claiming or reclaiming your voice in both public and private arenas.