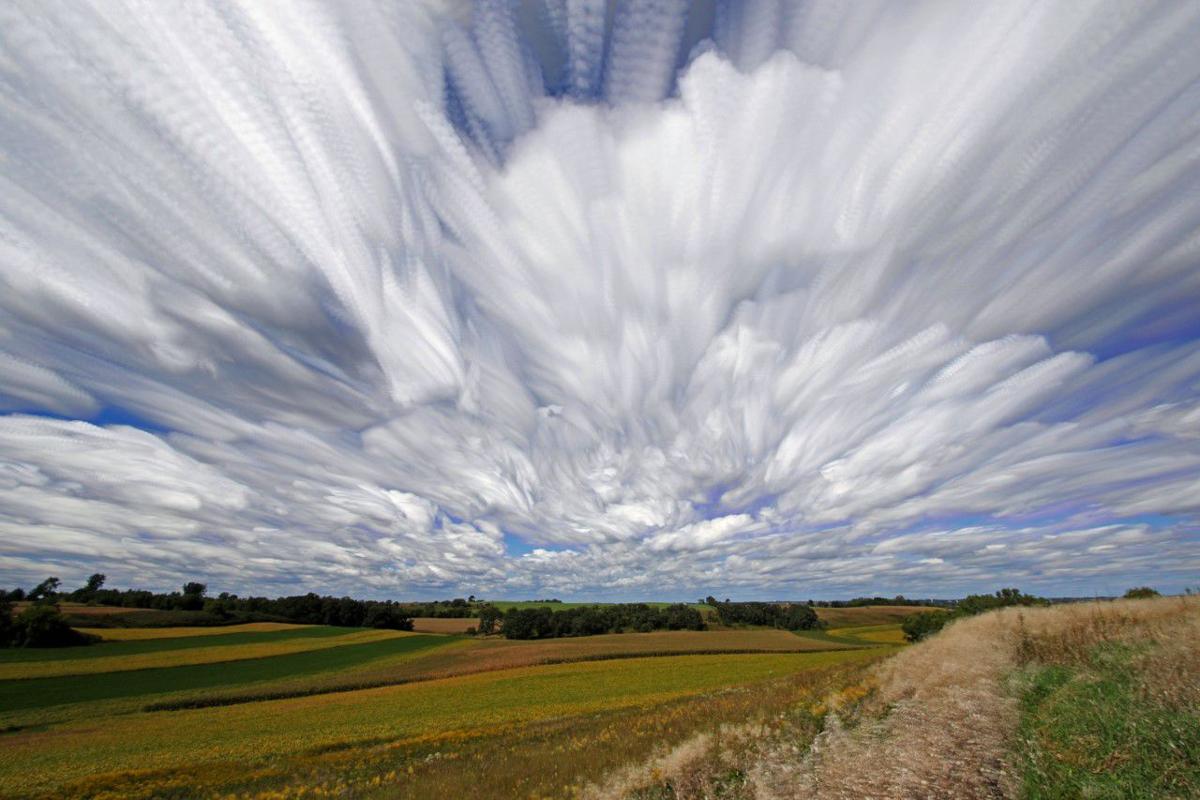 Summer from a Hilltop by Mark Weller 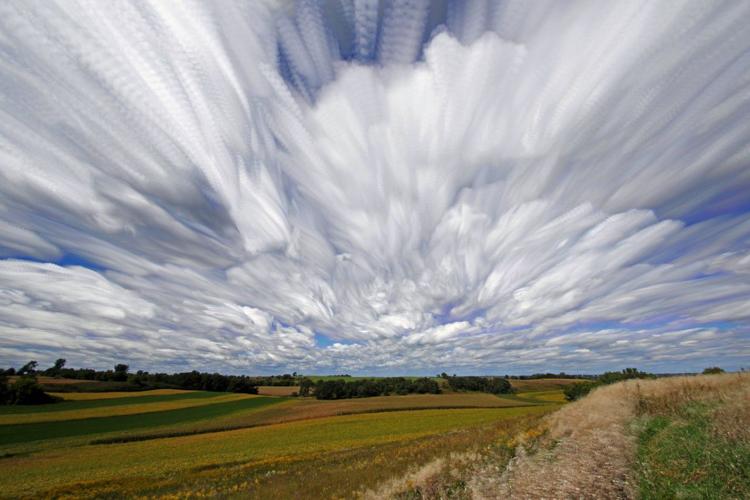 Summer from a Hilltop by Mark Weller

Mark Weller is a Wisconsin native. Born and raised in the Lake Michigan port city of Manitowoc, he was educated at the University of Wisconsin-Milwaukee and spent his early professional career making films in Alaska. In 1980 he moved to Madison to produce documentaries at Wisconsin Public Television for statewide and national audiences, garnering numerous awards including a regional Emmy. In 1992 he moved to the telecommunications field and recently retired as President and CEO of a company that provides bandwidth to rural schools and rural libraries. His avocation of photography manifested itself over 30 years ago and he specializes in timestacking. Weller was a recipient of Madison Magazine’s “M List” in 2018, was accepted as a DABL artist and his work has been printed in numerous publications such as Lake Superior Magazine, the Milwaukee Journal – Sentinel, Wisconsin People and Ideas, and National Parks Traveler. His work had been in several art shows such as the National Park Service 100 year celebration at Hot Springs National Park in Arkansas and at Gallery Marzen in Madison. Corporate clients and private collectors in 16 states have acquired Mark’s work. Weller lives in Waunakee, Wisconsin.

” I use my camera like a painter uses a brush. It moves, lingers, explores and dances with my subjects. While traditional photography generally captures three dimensions, my images explore the fourth dimension: time. The results are painterly like creations that evolve traditional photography beyond the customary landscape. All my images are of real places captured in time. But through a process called “Timestacking” they are transformed into an alternative way to view reality. There are a couple variations that I use, but my images are usually multiple exposures – oftentimes up to 100 – that are stacked and then intermingled into a final frame. This allows my images to catch and accentuate movement and results in bold, saturated colors and shapes. It bends traditional photography and uses new technologies to give my photographs a look suggesting post impressionism and abstraction. These painterly creations seek to alter the way one looks and experiences the familiar.”

Exhibit is on display at the University Hospital in the J5/1 Cafeteria corridor on the first floor. Parking is available in the hospital ramp for a fee.