WIND POINT — A shell company has purchased the former mansion of the late Sam and Imogene Johnson for $3.94 million in cash, a year-and-a-half after the latter’s death.

The sale closed Aug. 15 for the secluded 11,781-square-foot residence, 4815 Lighthouse Drive, according to county documents. The mansion sits on 5.97 acres and has 300 feet of Lake Michigan frontage, a pool and tennis courts. It is assessed at $3.28 million and was built in 1973, records show.

Lighthouse Drive LLC — a company registered through a Madison office of CT Corporation, a New York-based subsidiary of Wolters Kluwer, an international professional services company — is listed as the buyer. The seller was The Imogene Powers 1993 Trust.

It is unclear who will be residing in the house. There is no mortgage, meaning it was a cash purchase, according to Tracey Vega, Racine County’s deputy register of deeds.

The only contact information on the transfer documents filed with the county is for two Chicago-based lawyers. A call to the number listed was not immediately returned.

Imogene Johnson died March 3 last year at 87. Samuel Johnson Jr., former CEO of SC Johnson and father of current CEO H. Fisk Johnson, died at 76 in 2004. About 1,000 people attended a memorial service at The Prairie School for Imogene Johnson following her death. She founded the school in 1965.

FEATURES: A pool and tennis courts.

'Protecting the health and welfare': Cleaners stressing need for disinfecting during COVID-19

Madison cleaning companies, such as KleenMark and Facility Pros, are prioritizing disinfecting high-touch surfaces over simple cleaning tasks, such as emptying trash cans.

The state said it has fielded hundreds of public records requests for information about which employers have had COVID-19 outbreaks.

If there's a second stimulus check, here's when you'll most likely get your money

There's no guarantee more money will come, but if it does, this is probably when you'll receive your payments.

The $176 million sale of Kenosha’s iconic Amazon distribution center that provided jobs for thousands over the past three years is being called the largest industrial real estate sales deal in the Chicago metro area.

With nearly all local public displays canceled because of the COVID-19 pandemic, fireworks vendors say business is booming as people take matters into their own hands.

Will retirees be left without COVID-19 relief funds in the next stimulus check legislation?

These Are the Safest Places to Keep Your Emergency Fund

These Are the Safest Places to Keep Your Emergency Fund

State Street businesses clean up and board up

State Street businesses clean up and board up 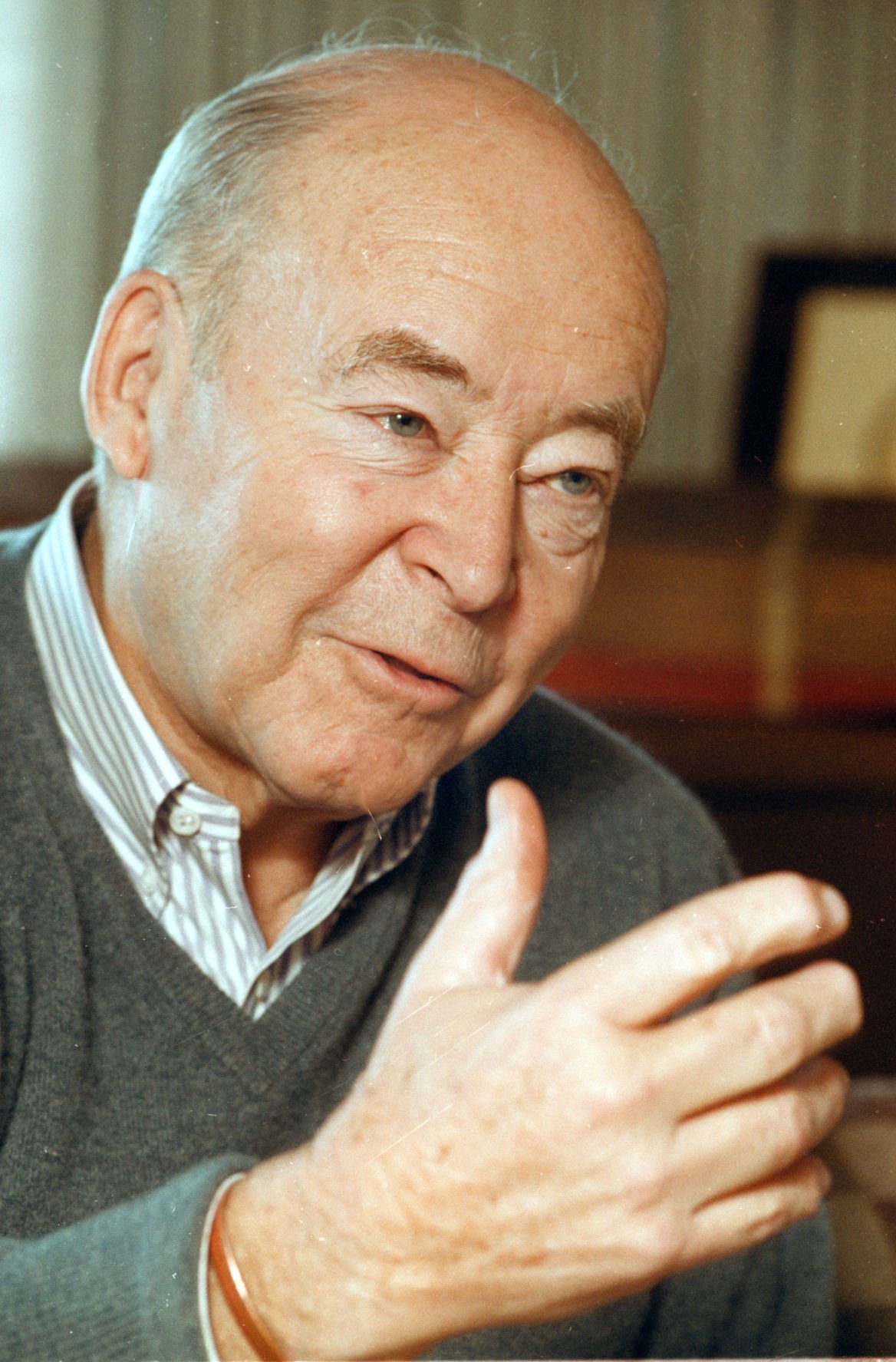