Monday Night Football: Scores and updates from Steelers vs. Colts

The 18-screen AMC multiplex movie theater in Fitchburg was closed temporarily last week by order of the public health department after a mouse sighting, a health official said.

“As a result, the inspector ordered the theater to close and provided instructions to resolve the violations before reopening,” Finke said.

She said that at a reinspection Thursday, the theater was still trying to correct the violations and remained closed.

Friday, with a second reinspection, all the violations had been corrected with the exception of one, which isn’t due until early November, Finke said.

She said the theater was allowed to reopen, which it did Friday.

On reinspection Thursday, the inspector noted that the “vast majority” of mouse droppings had been cleaned, but some were present in concession stand cabinets, in the corners of food areas, and underneath movie screens.

The inspector instructed theater management “to provide proper pest control by trapping or otherwise controlling pest problems on a continual basis.” It also ordered the theater to “clean up all pest activity evidence and increase control activities.”

In a separate violation, the inspector observed that the front door sweeps had visible gaps and that multiple theater exterior doors needed replacement and had door jambs that were rusted out.

The inspector instructed management to repair the holes and gaps to prevent insects and rodents from entering the theater. That’s the violation the theater has longer to correct.

AMC spokesperson Ryan Noonan said in an email Friday that the theater, 6091 McKee Road, was set to reopen at 4 p.m. that day, but didn’t respond to why it had been closed. He didn’t respond to follow-up messages on Sunday or Monday about the mice.

According to AMC, it’s the largest movie exhibition company in the world with about 950 theatres and 10,500 screens.

An open records lawsuit filed against Milwaukee officials by the Republican Party of Wisconsin has been dismissed after the party said it received what it had requested.

The inspector found that a few of the employees have not been informed they must report symptoms, lesions containing pus and diagnosis of foodborne illness. 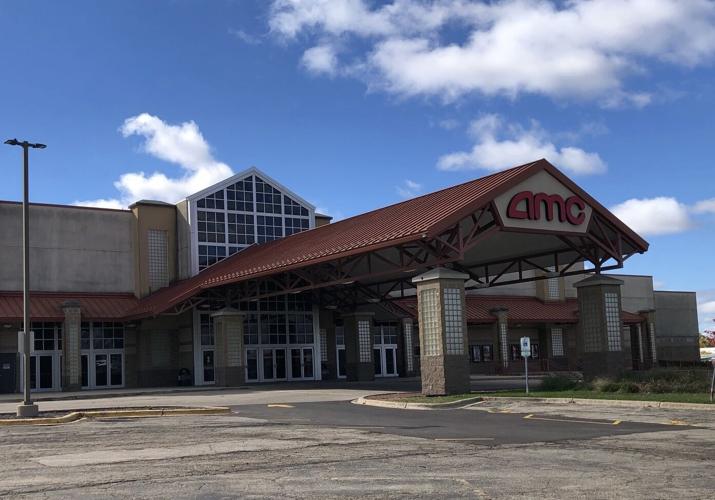 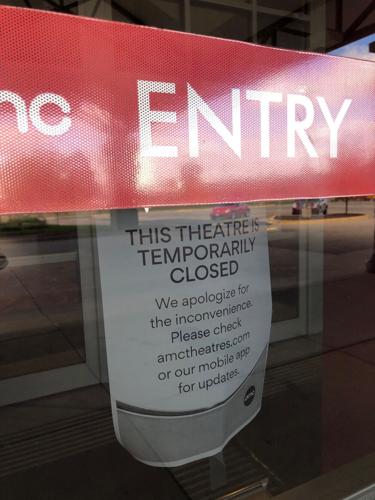 A sign in the door of the Fitchburg theater last week said that it was temporarily closed.