Taking risks, whether as an entrepreneur or the leader of an established company, is essential to economic advancement and innovation, investor and philanthropist Jean Case told Madison-area business leaders Tuesday.

Case, CEO of the Case Foundation and chairwoman of the National Geographic Society, was the keynote speaker at the Greater Madison Chamber of Commerce’s annual dinner, attended by more than 1,100 business executives, entrepreneurs and investors.

Case quoted the title of her book, “Be Fearless,” while telling audience members to go outside their comfort zones, imagine new solutions for everyday problems and let inevitable failures serve as teaching tools.

“The bottom line is when you’re out there on the front lines and trying something new, failure is always a possibility,” Case said.

Case described one of the biggest risks she made early on in her career that paid off. She was working at General Electric in its information services division in the 1980s, but decided to take an offer at a small startup that she believed would revolutionize the way people used the internet. That startup was AOL, which would go on to become a giant of internet providers.

“I believed this little startup was actually going to have the capacity to democratize access to ideas and information and communication, and at the end of the day empower more people,” Case said. “So I made the leap.”

Case served as vice president of marketing, then vice president of corporate communications, before leaving in 1996. She married Steve Case, one of the founders of AOL, in 1998. The two founded the Case Foundation in 1997.

Both Case and chamber president Zach Brandon stressed the importance of diversity in advancing Madison both economically and socially.

“It will take all of us to do this work, to solve our collective challenges,” Brandon said. “Not because it makes us feel better, but because it actually makes us better.”

Entrepreneurs see problems of today as potential business opportunities, Case said, and entrepreneurs from different backgrounds will see different problems that are ripe for a business solution.

“There is an economic and an innovation imperative in this nation to bring all the players on the field with all the ideas and back them,” she said.

In her book and her talk at the chamber dinner, Case outlined her five core principles for entrepreneurship and investment:

Case said those five principles can be applied to worlds beyond investing or entrepreneurship, including philanthropy or government.

“Those principles apply through history, through geography, through time, and are really the secret sauce for ideas that break through,” Case told the State Journal in an interview.

"Basically, if you have an armpit, you can use our products," owner Kyle LaFond said of American Provenance.

The Greater Madison Chamber of Commerce’s business pitch competition, Pressure Chamber, will be returning this year with five companies focuse…

The new marketing tool was introduced at the Chamber's annual Icebreaker luncheon on Wednesday at the Kohl Center.

The business group moved into the U.S. Bank building on the Capitol Square in mid-December.

The report is from the Milken Institute, a nonprofit, nonpartisan, economic think tank based in Santa Monica, California.

Fetch Rewards, an app where users scan shopping receipts to redeem rewards points from brands, currently has 110 employees with offices in Chicago and New York City, as well as its Madison headquarters. 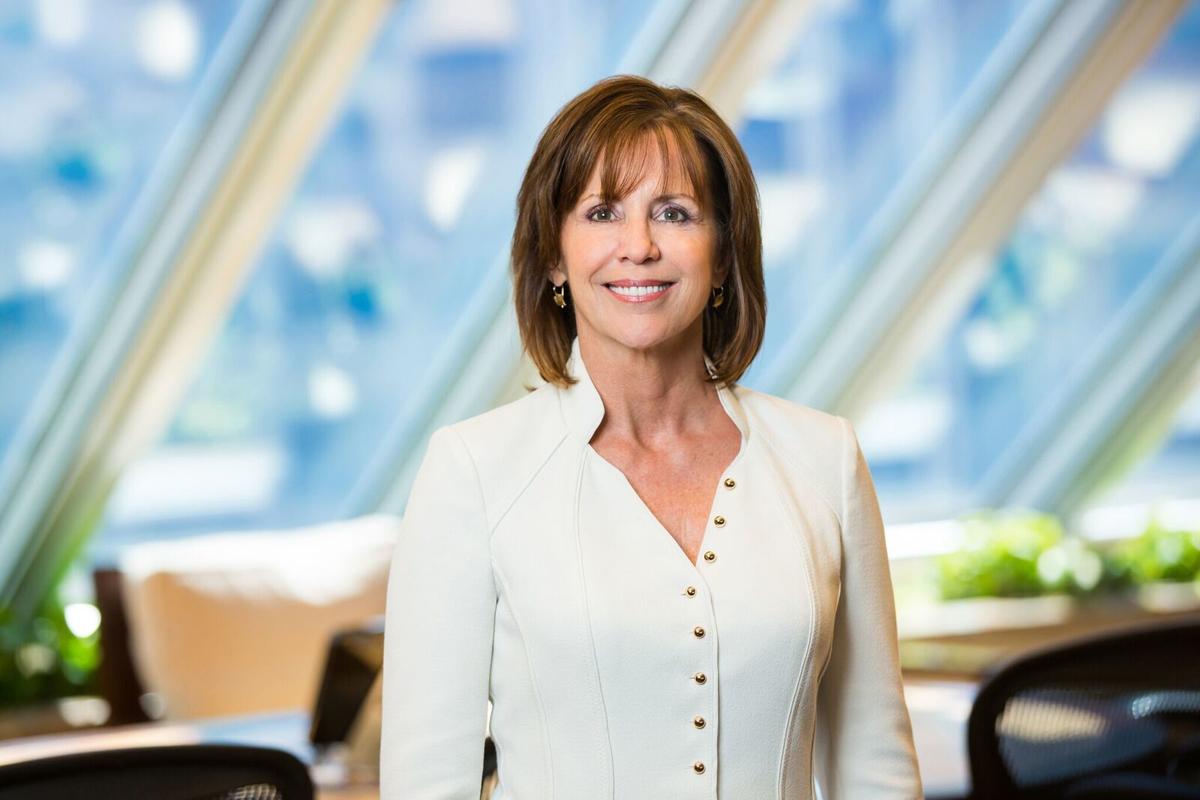 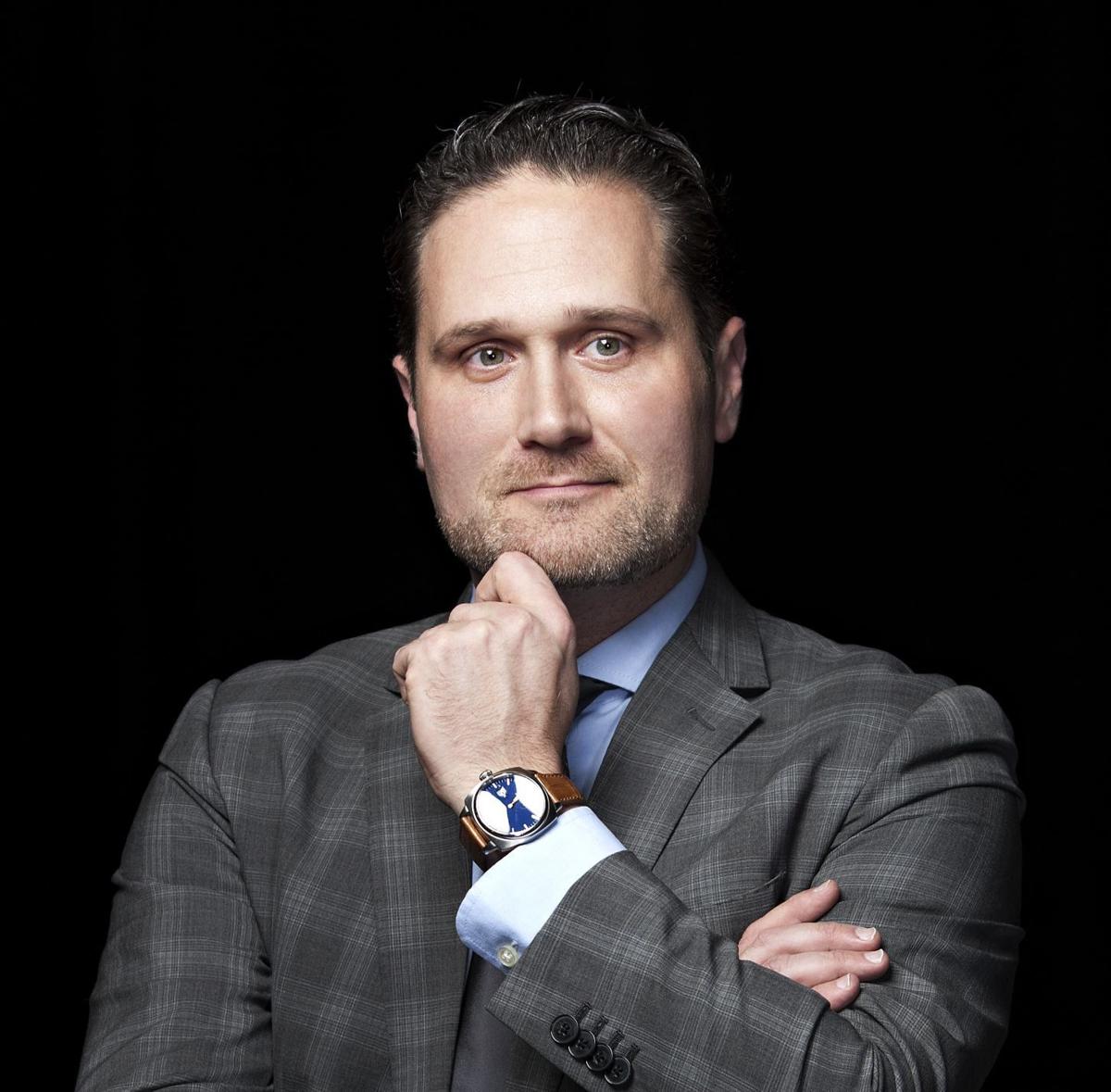