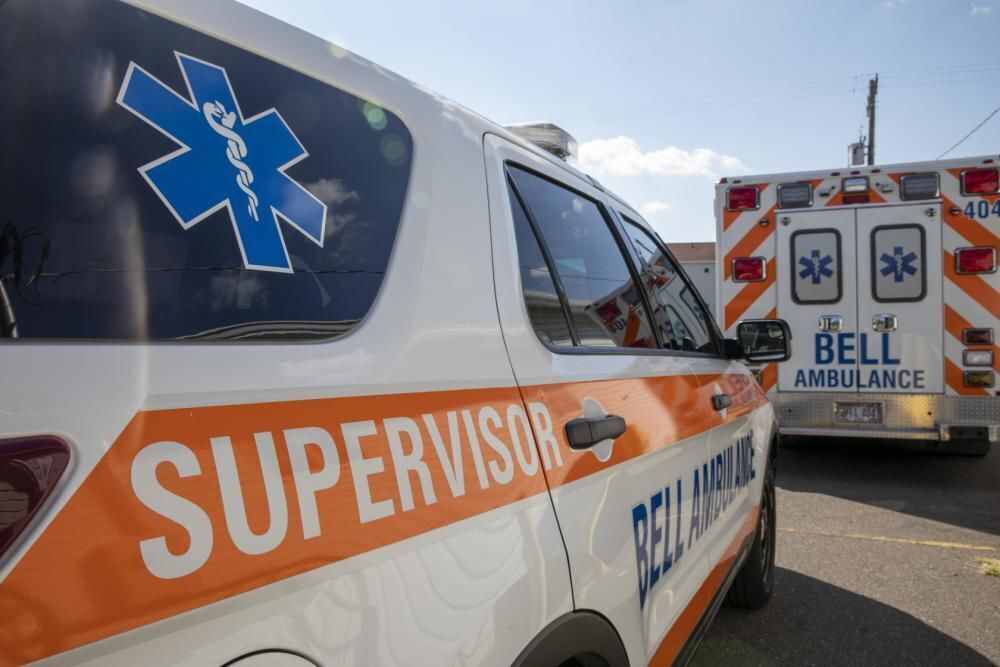 Medical vehicles arrive on base Wednesday at Fort McCoy in preparation for the arrival of Afghan refugees. 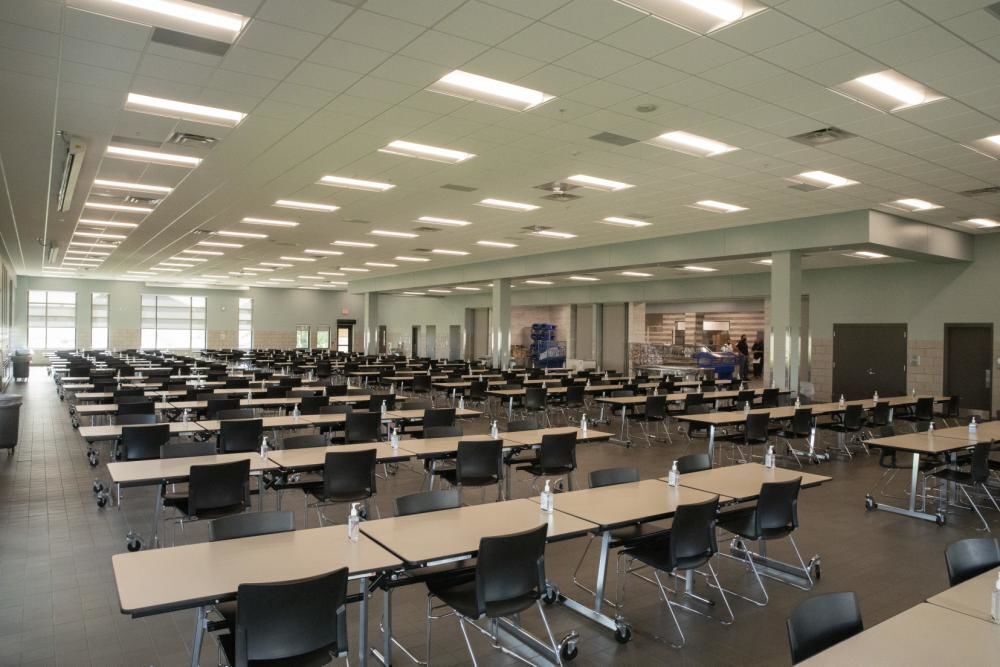 The first Afghan refugees have arrived at Fort McCoy, one three military installations in the United States approved by the Department of Defense for temporary housing.

Sunday afternoon, special immigrant visa applicants, their families and other individuals at risk arrived, according to a press release from the base.

This is in addition to a small number of Afghans currently finalizing their processing at Fort Lee, Va.

Fort McCoy officials expect these arrivals to continue throughout Sunday and the coming days. U.S. Northern Command is working to build additional capacity at the Wisconsin base, as well as at Fort Lee, Fort Bliss in Texas and potentially other military locations as required.

Approximately 1,000 service members from multiple units of the U.S. Army and U.S. Army Reserve have begun to assemble at Fort McCoy to provide support to Operation Allies Refuge.

The task force at Fort McCoy will provide the housing, medical, logistics, and transportation support.

"The Fort McCoy community is proud to join U.S. Army North, U.S. Northern Command and the Department of Defense team in supporting the State Department with this mission. We look forward to the opportunity to treat our temporary guests with the utmost respect and Wisconsin hospitality  as they commence their Special Immigrant Visa process," the statement from Fort McCoy said.

The base has some experience in housing refugees: Fort McCoy was home to Cuban refugees from the Mariel boatlift for five months in 1980.

In Photos: Fort McCoy and Volk Field through the years

“I’m really proud of Lucas," Aaron Rodgers said following Green Bay's 24-14 win over Chicago. "We sat down a couple Thursdays ago, had a real heart to heart. I love the kid.”

Claiming Social Security at 62? Here's the Maximum You Can Receive

Although you'll receive reduced checks by claiming early, you can still receive thousands of dollars per month.

Open Jim: Should Badgers football fans be alarmed by the number of players leaving the program?

Two people who died when their small plane crashed into a house in a tiny, northern Wisconsin town were a brother and sister known to the homeowners, who escaped injury.

Jim Polzin: The Badgers football team has a mediocre record. So why is it so high in an ESPN computer ranking?

ESPN's SP+ system places the UW football team at No. 7. That's No. 7 in the nation, not in the Big Ten. What is it seeing that fans aren't?

Assessor Michelle Drea says commercial property would lose half its value, meaning roughly $2,000 more in taxes on each residential property.

Watch now: Badgers prepare for series at No. 2 Michigan

Watch now: Badgers prepare for series at No. 2 Michigan

Watch now: Get a kid's-eye view of the new Wonderground at Madison Children's Museum

Watch now: Get a kid's-eye view of the new Wonderground at Madison Children's Museum

Medical vehicles arrive on base Wednesday at Fort McCoy in preparation for the arrival of Afghan refugees.