Skip to main content
You have permission to edit this pdfdisplayad.
Edit 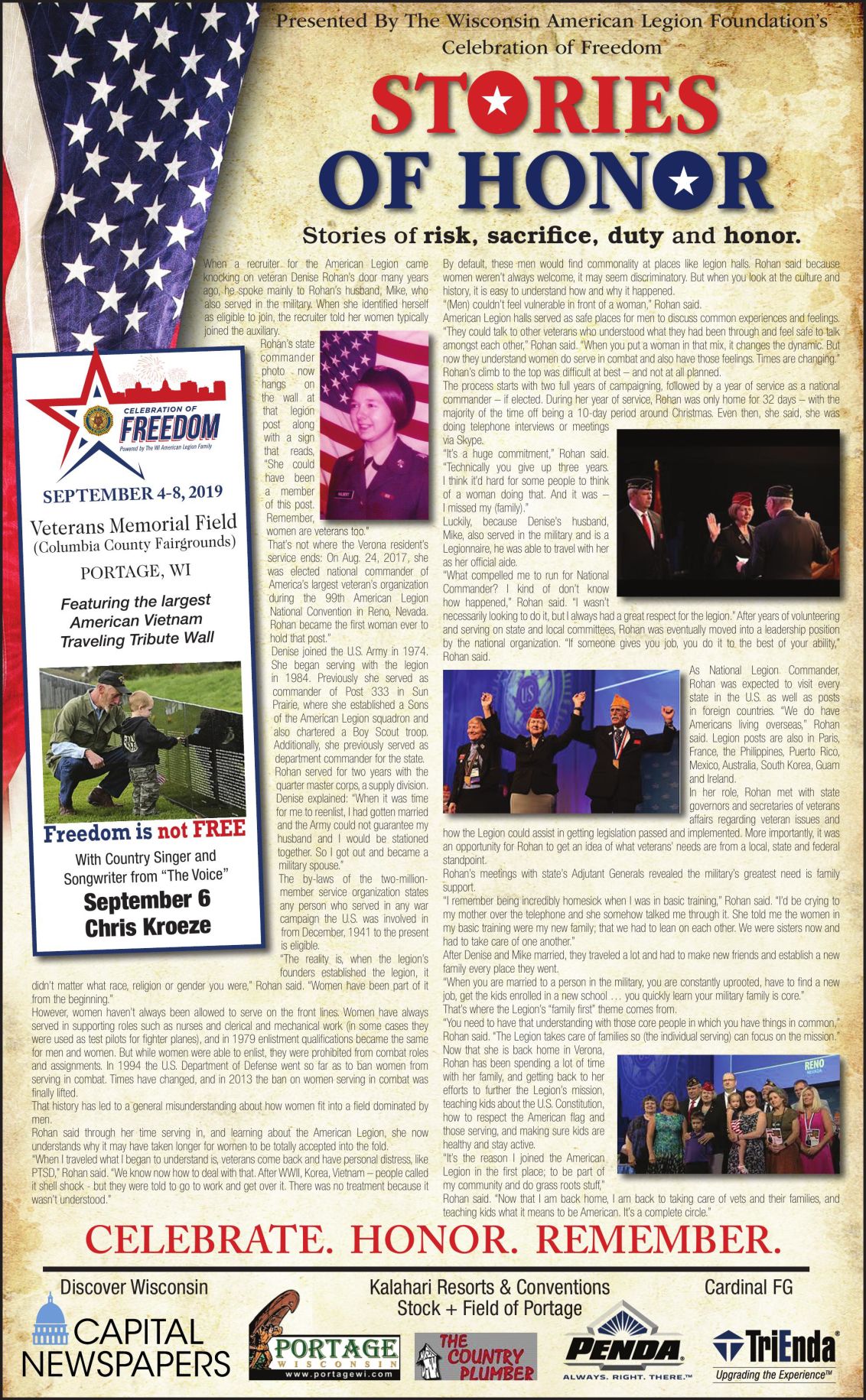