Billions of dollars in federal assistance could help bring high-speed internet service to thousands of Wisconsin households, according to a new report, but not without continued help and funding from the state.

In its second annual report released Tuesday, a task force appointed by Gov. Tony Evers calls on state leaders to continue support for broadband expansion, which has already included nearly $300 million in state and federal funding.

Established in July 2020, the Governor’s Task Force on Broadband Access last year called for more funding, better data and streamlined permitting, among other things, in order to bring high-speed internet to all homes and businesses by 2025.

Since then, Congress passed the Bipartisan Infrastructure Law, which includes $65 billion for broadband infrastructure. While the recommendations of the first report “still ring true,” the task force said local communities will need help to do the work necessary to secure some of that funding.

“This is the moment where we have to put it into action,” said Brittany Beyer, executive director of Grow North Regional Economic Development Corp. and chair of the task force. “At the height of COVID, people were finally signaling this is like the electrification of the United States. Now we have the dollars to do it.”

Despite the historic influx of federal support, Beyer said there is still work for the state, including the need to continue funding broadband expansion grants for those communities that need help but don’t meet the criteria for federal dollars.

Roughly 650,000 residents lack the infrastructure needed to deliver what the Federal Communications Commission considers high-speed internet (25 megabits per second downloads and 3 Mbps uploads), according to the Wisconsin Broadband Office.

Statewide, the median download speed in 2020 was 62 Mbps, up from 46 Mbps the year before.

And the office estimates there are also 650,000 residents who can’t afford broadband service even if it is available.

Among the task force recommendations:

Lawmakers approved borrowing a record $125 million for broadband expansion as part of the current two-year budget, though that was less than the $200 million Evers requested. The state Public Service Commission awarded that money last month to 71 projects across the state.

The PSC estimates those grants will provide new or improved access to more than 387,000 homes and businesses.

“Removing barriers to access, affordability and the use of broadband are necessary to ensure that all can realize its benefits,” PSC Chair Rebecca Valcq said in a statement announcing the report. “Making the investments and taking the steps recommended in this and last year’s reports will set our communities on a path towards getting all connected.”

Art of the Everyday: A recap of June in photos from Wisconsin State Journal photographers

The court found Huebsch’s private communications with utility executives did not taint his vote in favor of the roughly $500 million project, nor did his later application to lead one of those utilities.

The report urges lawmakers to address broadband access, saying it has emerged over the past year as “one of the clear-cut issues to solve for personal, community, and economic prosperity in the coming decades.”

After series of mechanical problems, Merrimac Ferry back in service, DOT says

After a series of mechanical problems, the Merrimac Ferry is back in service, hopefully for good, the Wisconsin Department of Transportation reported.

The Madison-based utility is rolling out a suite of programs to offer cash rewards in exchange for giving up occasional control over thermostats and water heaters. 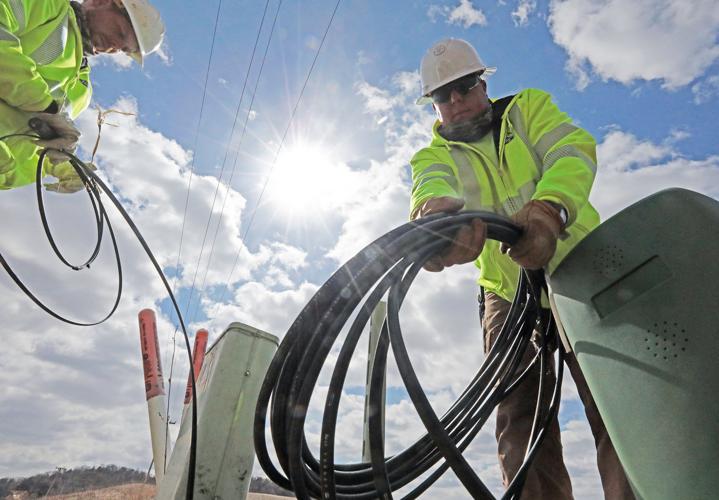 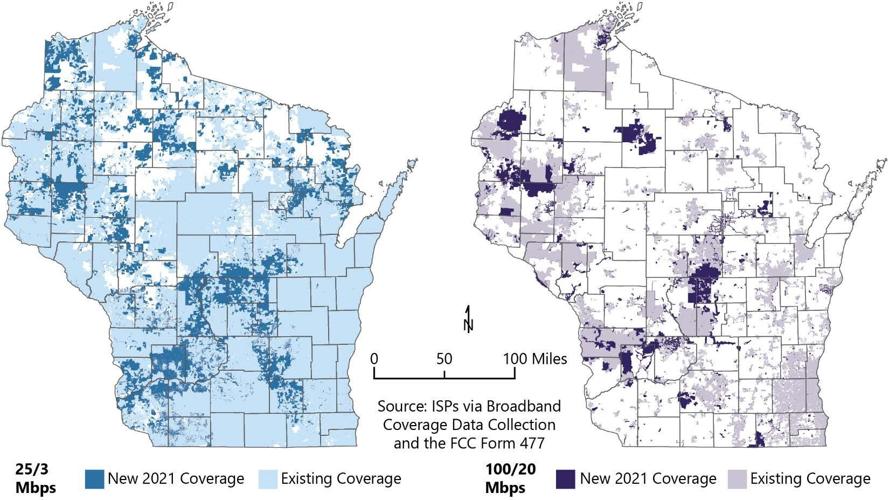 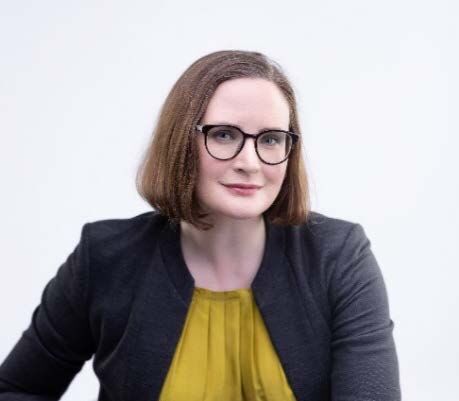