An appointee of former Republican Gov. Scott Walker has been selected to lead Wisconsin’s natural resources policy board.

In a secret ballot, the board voted 4-3 Wednesday to appoint Greg Kazmierski to serve as chair for 2022.

Kazmierski said the COVID-19 pandemic, which led to the cancellation of in-person meetings, has inhibited the board’s cohesion as a group.

“This board hasn’t really gotten to know each other very well except on YouTube,” he said. “I’m looking forward to getting this board to gel like we have in the past.”

Kazmierski, who has served on the board since 2011, will take over the leadership role from fellow Walker appointee Fred Prehn, who will continue serving as a board member.

“The last years have been, shall I say, interesting,” Prehn said.

Despite public pressure, the Wausau dentist has refused to step down since his term expired May 1, denying Evers’ appointee Sandra Naas a seat.

Prehn argues he can continue serving until the Senate confirms Naas.

The Republican-led Senate has made no moves to do that, ensuring Walker appointees majority control over the board, which will be asked to consider politically charged policy decisions, including approval of a new wolf management plan and the state’s first attempts to regulate toxic chemicals known as PFAS.

Democratic Attorney General Josh Kaul filed a lawsuit in August asking the courts to force Prehn to step aside.

The state Supreme Court has agreed to decide the case, though it’s unclear when the conservative-majority court will issue a decision. The court is scheduled to hear oral arguments on March 10.

Senate Republicans have also stalled confirmation of Evers’ appointees to boards overseeing the higher education system, a move that could allow the GOP to quickly retake control if the party wins the governor’s race in November.

Five of Evers’ picks for the state technical college system board are unconfirmed, with three of them unable to serve because Walker appointees have refused to vacate their seats even though their terms expired last spring.

Three GOP appointees to the tech college board whose terms have expired are refusing to step down until their replacement is confirmed.

Tony Evers said "it's about time" that the Senate take up some of the more than 100 appointees still waiting on confirmation votes.

As long as DNR board chair Frederick Prehn remains in the position, Walker appointees retain a majority on the board.

DNR board chair says lawsuit to oust him is political

"I still believe I'm a duly nominated member of this board," Fred Prehn said in an interview with the Associated Press.

Prehn has refused to vacate his position, citing a state law that allows him to continue to serve until the state Senate confirms his replacement.

The DNR received more than 15,000 public comments last spring split almost evenly between those with favorable and unfavorable views of wolves but agreeing it's “important to maintain a wolf population.”

Since its creation in 1989, the Knowles-Nelson stewardship fund has been used to preserve more than 800,000 acres throughout the state, including places like the Pheasant Branch Conservancy and Cherokee Marsh.

Under the bill, businesses could use external “peer review” panels to stall and modify proposed rules and block state of Wisconsin scientists from even recommending health-based groundwater standards. 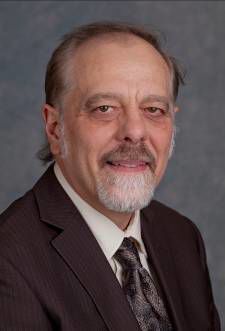 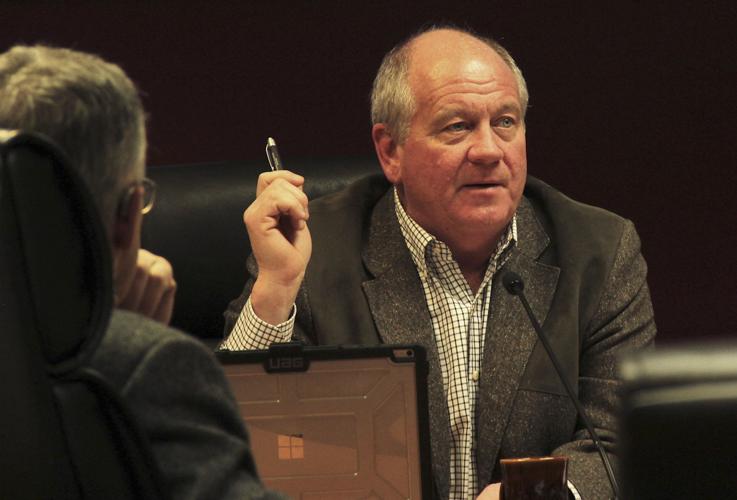